Two unused newsstands are set to open in the coming months and will be managed by Diverscoop, the cooperative made up of eleven people with functional diversity. One of the stands is on the corner between C/ Aribau and C/ Còrsega, and the other is where Rambla de Guipúscoa and C/ Espronceda meet. The two new stands mean the cooperative will be running five such establishments in the city in all. The goal is to reach ten in 2021. 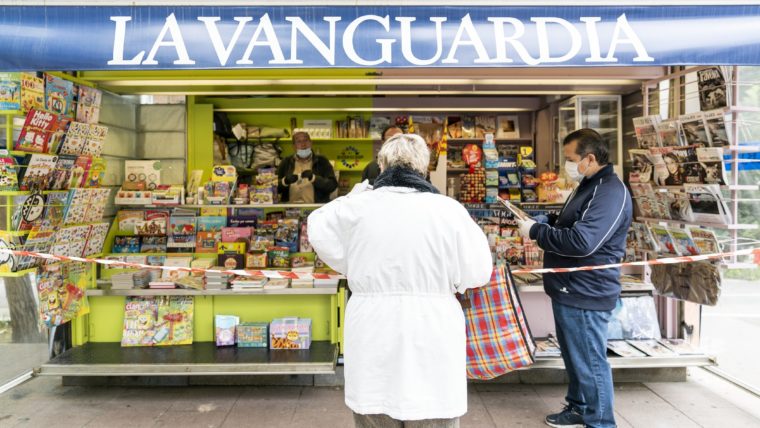 The re-opening of two more newsstands comes after the positive response to the imitative, which started operating in January with three establishments: one in Plaça de Ramon Albó, one in Av. Paral·lel and the other in Pg. Colom, which have managed to consolidate the project despite the current health situation.

Over the past few months, Diverscoop has also strengthened its internal structure with business and management support offered by senior volunteers from the City Council and the Municipal Institute for People with Disabilities.

This initiative for the future has also obtained a subsidy of 60,000 euros from the programme to foster cooperatives, operated by the Catalan government’s Ministry for Work, Social Affairs and Family. 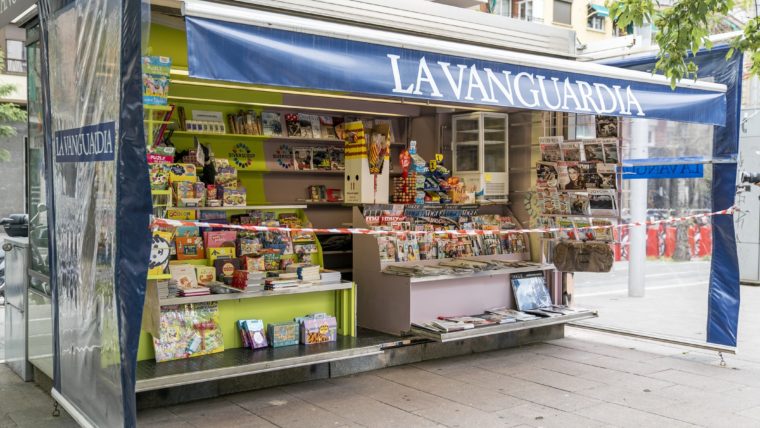 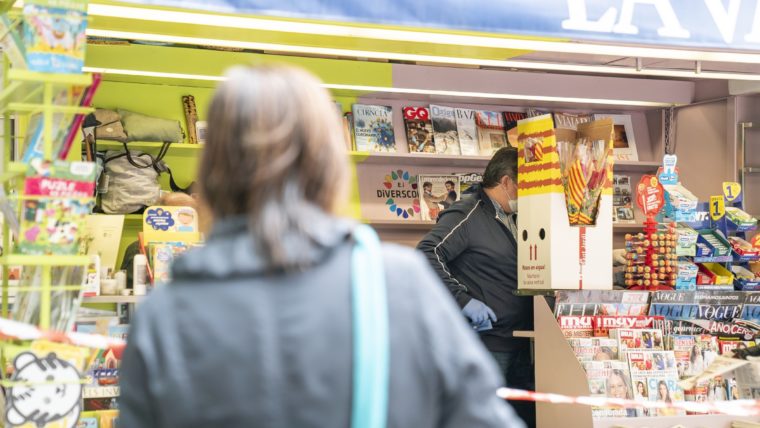