The city’s nine beaches will be opening again on 8 May, with times limited to a four-hour morning slot from 6 am to 10 am for people to go running or do water sports on their own. Six large parks around Montjuïc will also be opening again tomorrow, making a total of 77 parks and gardens open in the city. 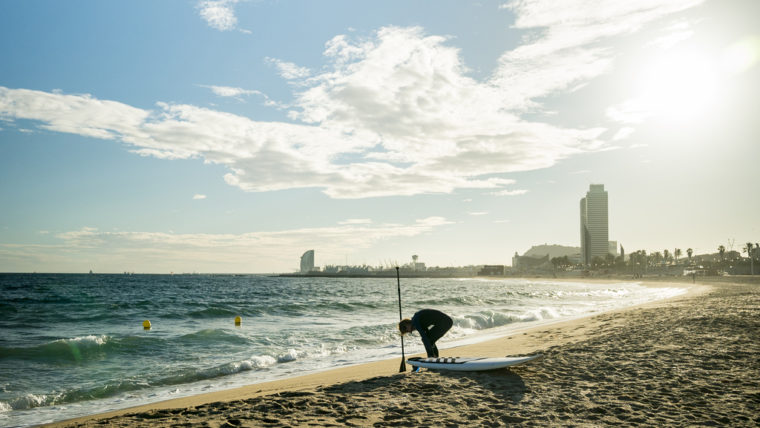 The city’s nine beaches are re-opening, with limited hours for users to do sports. Each beach will have two signposted access points, which will open and close at the times established.

What can people do at the beach?

What is not permitted?

What do people need to bear in mind?

The sand-cleaning and water-clearing service, previously suspended in line with health recommendations for the state of emergency, has been reactivated to condition the beaches. Work has also restarted to repair the damage caused by Storm Gloria in January.

Six big parks and gardens around Montjuïc will also be open from tomorrow, for people to walk and exercise in. They are:

As with the first parks to re-open, Parks and Gardens cleaning brigades and municipal cleaning teams are carrying out maintenance work to get the parks ready.

The re-opening of these large parks comes in addition to the seventy parks which opened last week and the Parc de la Ciutadella, which opened on Monday, bringing the total number of parks and gardens open in the city to 77. 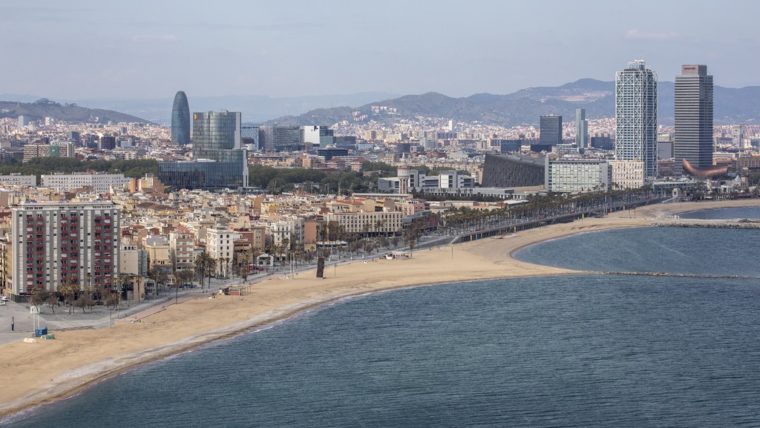 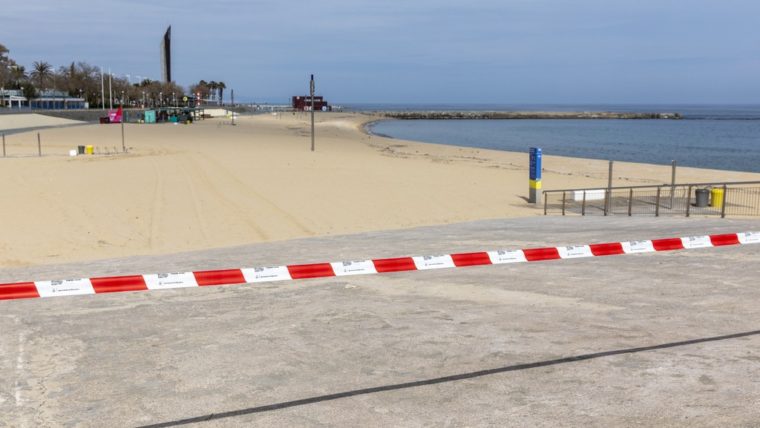 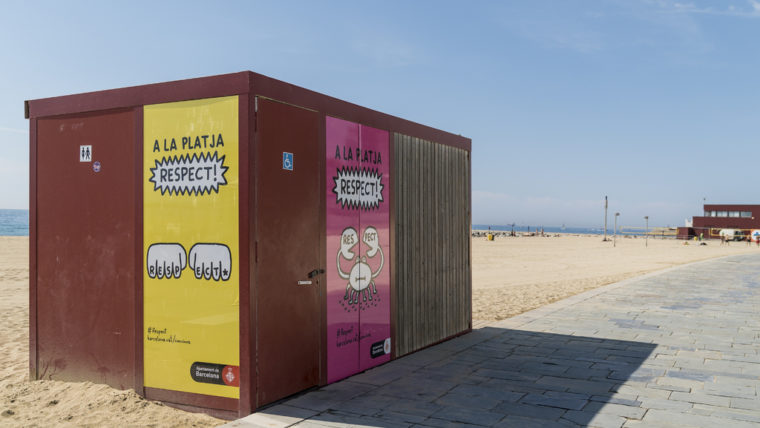 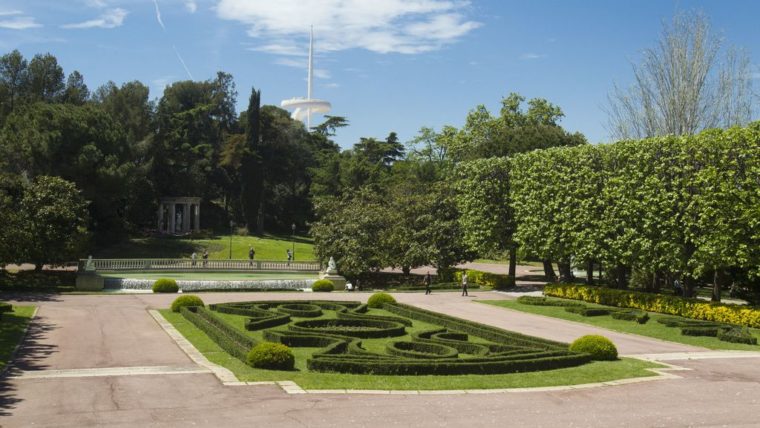