New tax measures have been announced to anticipate the economic crisis in the city after Covid-19, provide a coordinated response with all stakeholders and address the needs of businesses, SMEs and the self-employed: a new fund with 25 million euros, backing for a major new city agreement and the creation of a new coordination centre. 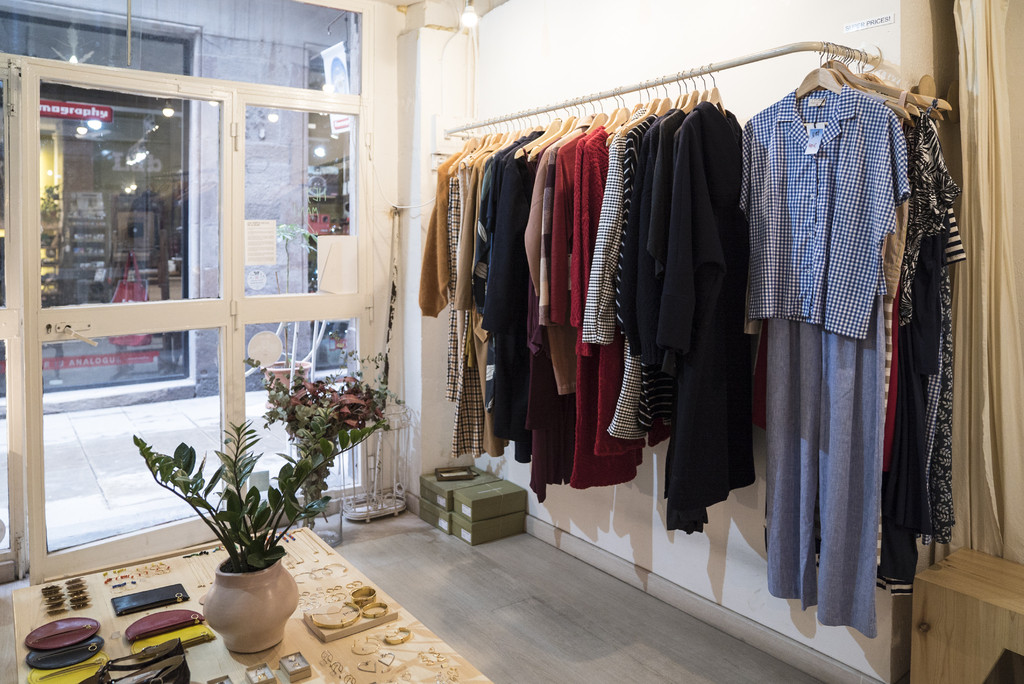 The first municipal support fund for the economic sector will enable subsidies and other actions to be promoted to address the needs of the city’s commercial and business fabric and foster employment.

The application of the tourist tax is also to be put back until the end of the year or next year, easing the tax pressure on one of the sectors worst affected by the Covid-19 crisis.

The priority is to incentivise local consumption, as well as the promotion of the city abroad, with work on various municipal campaigns already under way.

In an effort to anticipate the socio-economic needs resulting from the crisis and speed up the process to get through it, coordination with all stakeholders is being strengthened through two initiatives:

A major city agreement with all municipal groups to jointly decide on action and to move forward in the transformation to a greener and more digitally-based model.

CECORE, the new coordination centre for the economic response, with two main goals:

Work is already under way on initial action and will be defined further in the next few weeks.

The new tax measures come in addition to the changes to the calendar for tax payments, which has already been approved to ease the economic strain on SMEs and the self-employed. 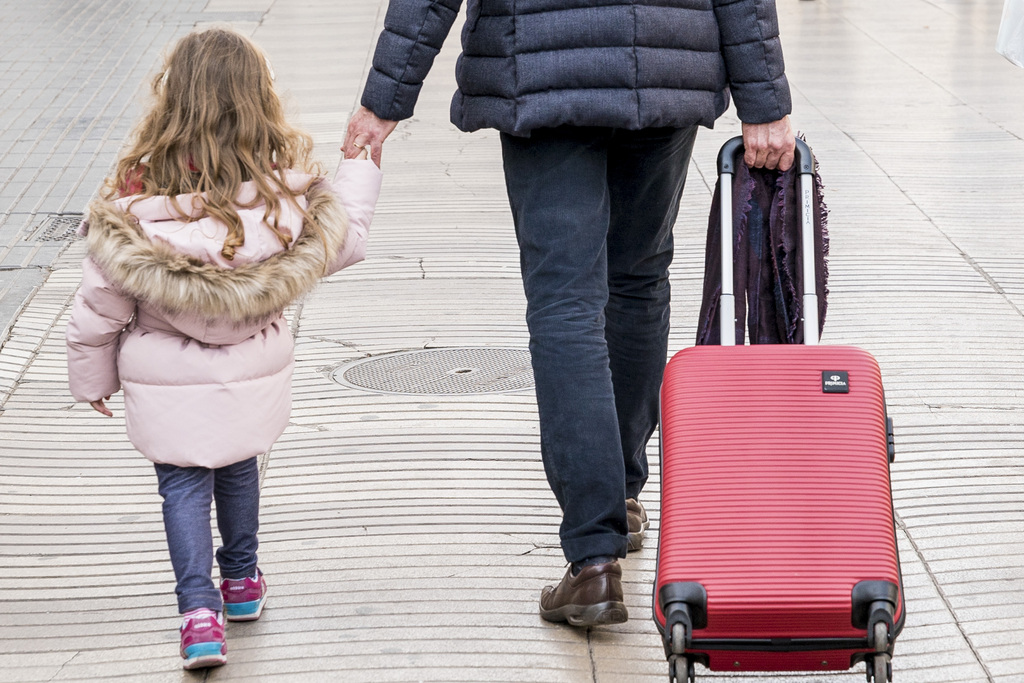 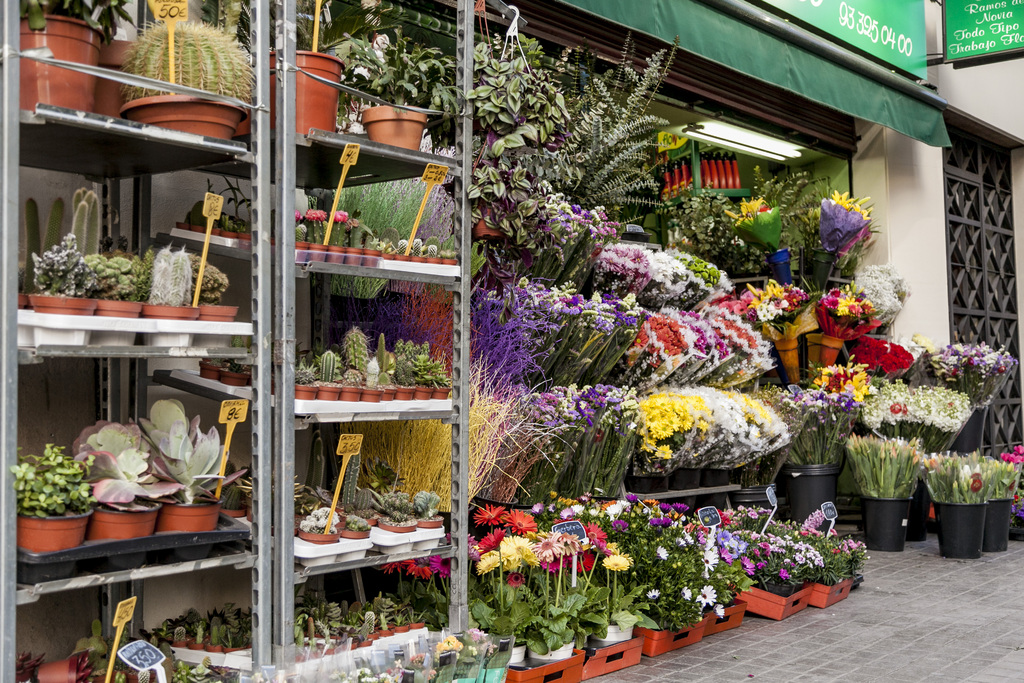