New mobile walk-in vaccination points to be installed weekly in two city neighbourhoods to administer single-dose Janssen vaccines. The goal is to boost the percentage of immunised people in neighbourhoods with the lowest vaccination rates and to facilitate access for the most vulnerable groups, the goal being to reduce the inequalities in the immunisation strategy against Covid-19 in the city. 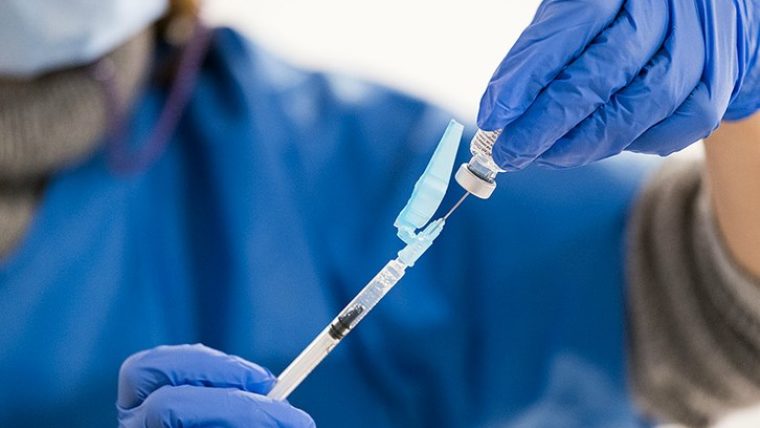 The points will be operating from 16 September. During this month they will visit Ciutat Meridiana, El Raval, La Marina de Port and El Gòtic. Users do not need an appointment and will be given the single-dose Janssen jab.

The next few weeks will see vaccination days in the neighbourhoods, with priority given to areas with fewer people vaccinated.

The mobile points have been operating in the second week of September in the neighbourhoods of Bon Pastor, Baró de Viver and Poble-sec, having previously been in El Raval, Trinitat Vella and El Besòs i el Maresme, where they vaccinated 455 people in all.

Mobile vaccination points will be in the following locations soon:

People who can get vaccinated at mobile points

Vaccination strategy in the city

The Vaccination Inequality Office, made up of the Barcelona Public Health Agency (ASPB), Barcelona City Council, the Catalan Health Institute (ICS) and the  Barcelona Health Consortium (CSB), is taking another step in the territorial action plan aimed at reducing these differences in the city, reaching vulnerable groups and helping them get vaccinated. The office will conduct a weekly follow-up on the process, extending the dates and locations according to the needs of each neighbourhood.

Data for the vaccination process

How to get a jab

Appointments can be made via internet, on the Vacunació Covid-19 website.

Anyone with queries relating to the vaccination process can consult the Covid-19 vaccination section on the BCNcuida’t website. 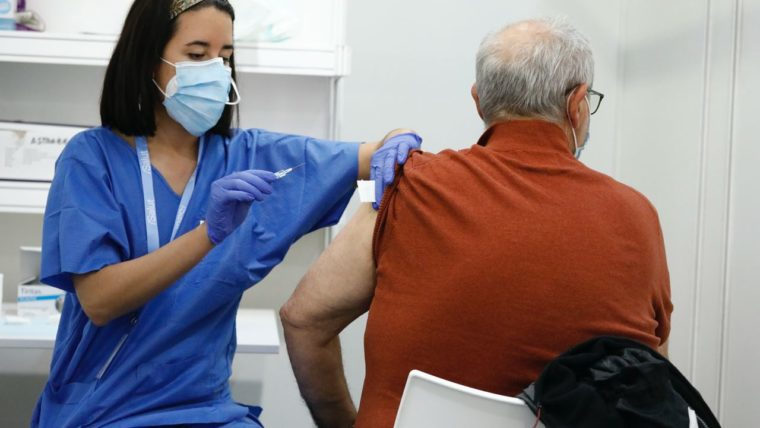