Seven vaccination support points for Covid-19 reactivated in the city

The city’s vaccination support points for Covid-19 are being reactivated as from 15 December. The seven points are located in districts where vaccination levels are lowest and are designed to help people arrange appointments or download their Covid passports, particularly now the Covid booster jab campaign is under way for the over-60s. 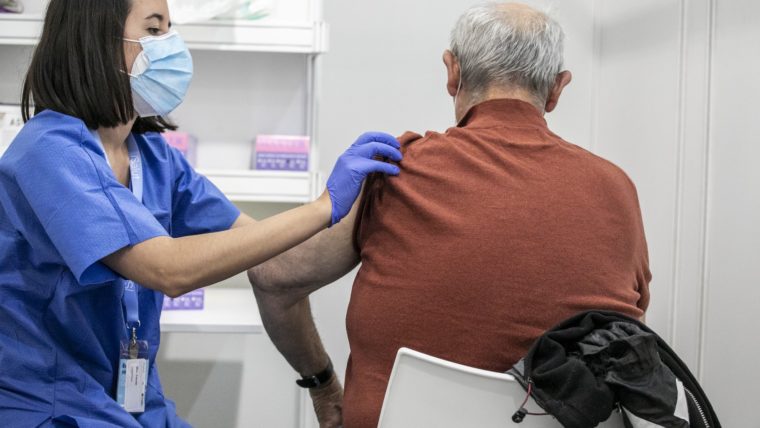 The vaccination support points are an initiative to help provide equal access to the vaccine for everybody and prevent a pattern of inequalities in coverage, largely linked to the digital divide.

Coordinated with the Catalan Health Service, the initiative is reactivating the points at seven facilities in four districts:

Besides reactivating this service, the use of public spaces granted for support modules around 13 primary health care centres is being extended until June 2022. There will also be an extension to the deployment of the 30 civic officers acting as municipal support staff to provide support and information at vaccination points managed by the Ministry of Health.