The 25 medals go to 18 organisations and groups and 7 individuals, awarded according to parity in the case of the latter, with 4 women and 3 men receiving recognition. The medals also recognise work in the spheres of gender violence, local commerce, culture, local activism, sport and people’s rights. 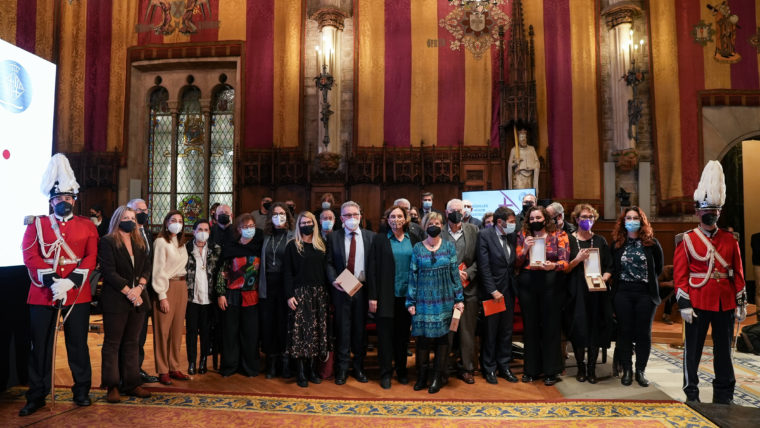 Covid-19 and the pandemic once again feature heavily in the Medals of Honour awarded by the city this year. The medals recognise the work of organisations, groups and individuals in tackling the difficulties resulting from the health situation in 2021.

The awarding of the medals, approved by the full council meeting of 23 July and intended to recognise local people and organisations for developing citizen awareness and civil values through professional and social activity, go to 25 organisations, groups and individuals. Of these, 18 are for groups and organisations, while 7 are for individuals (distributed on the basis of parity, to 3 men and 4 women). Five medals are awarded at a city level, and the other 20 according to proposals from District Councils.

At a city level, the awards recognise the public service vocation of public transport workers and social services staff in such an exceptional scenario as 2021. The awards from districts also recognise the work of groups, organisations and individuals in the fight against Covid-19, with some medals also awarded for wok in spheres such as gender violence, local commerce, culture, local activism, sport and people’s rights.

The five medals awarded at a city level are for:

At a district level, the awards recognise the work of 20 groups, organisations and individuals, distributed as follows: 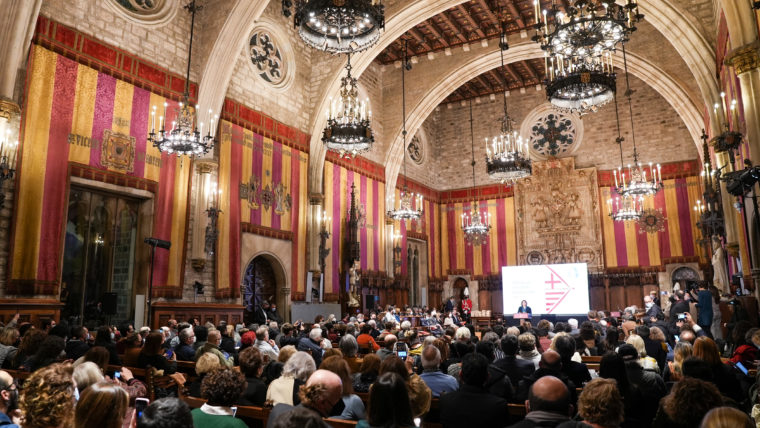 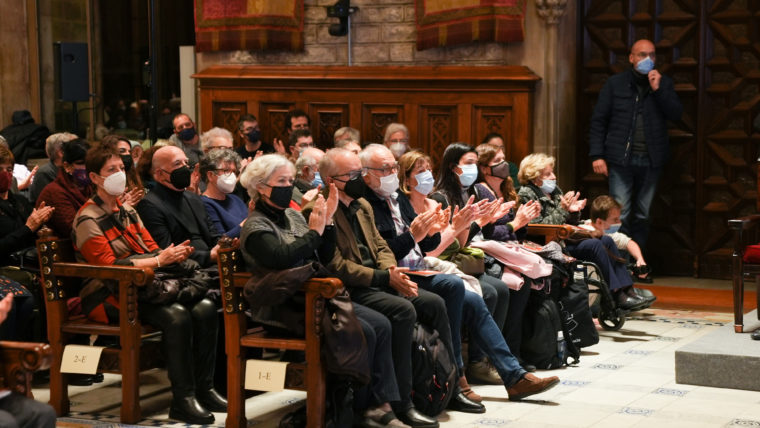 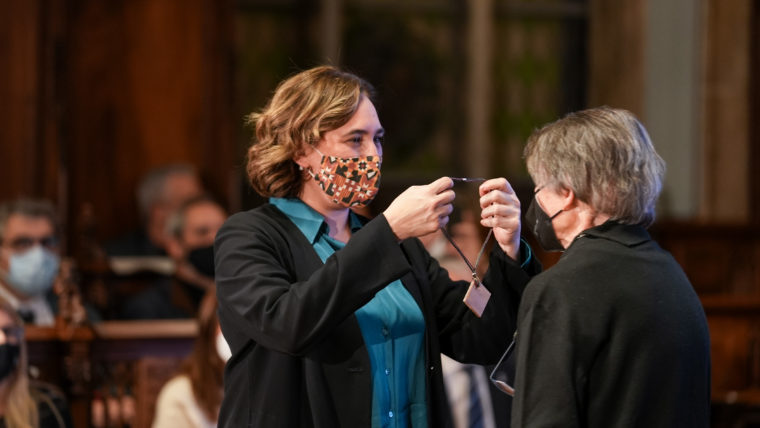 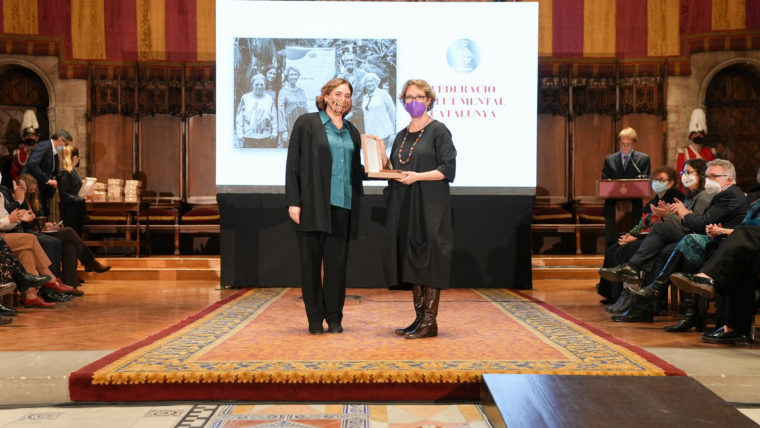 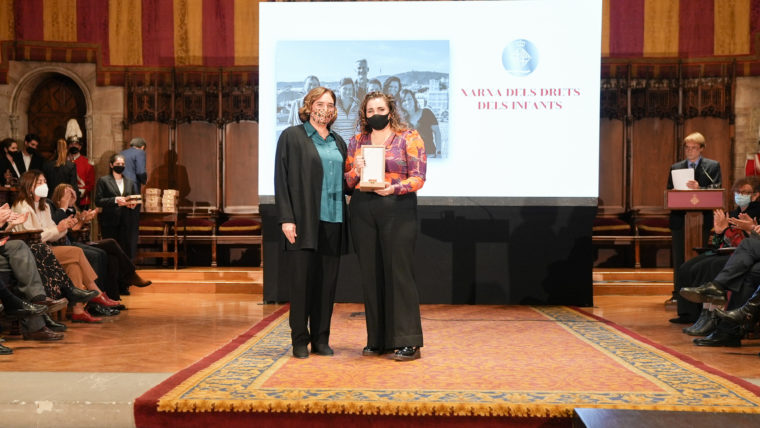 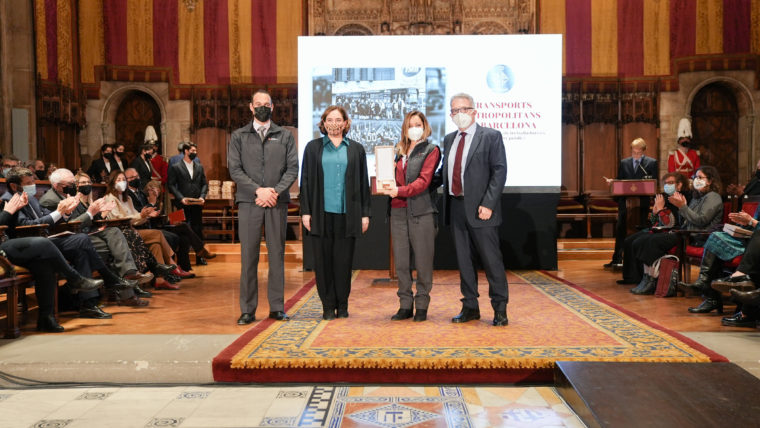 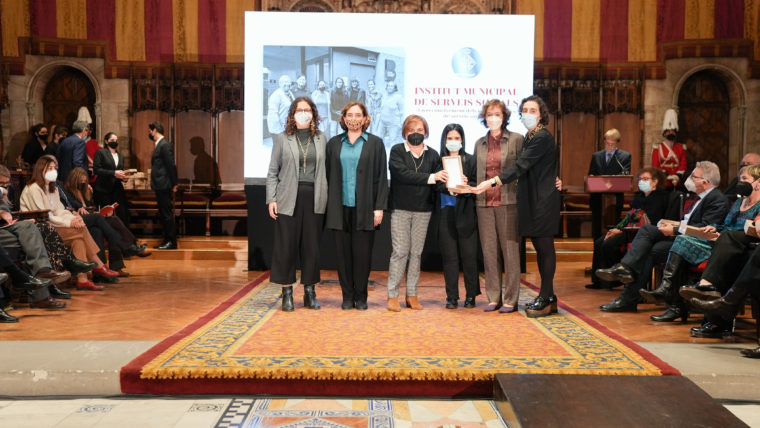 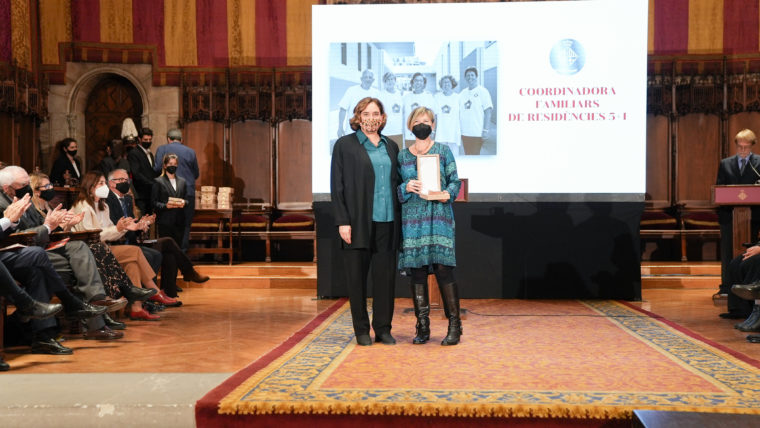