Community organisations and networks around the city’s neighbourhoods are to get access to twenty local facilities to use them as logistics centres. Material support and guidance will also be provided, the goal being to strengthen the network of associations and build a social infrastructure which goes beyond the Covid-19 pandemic. 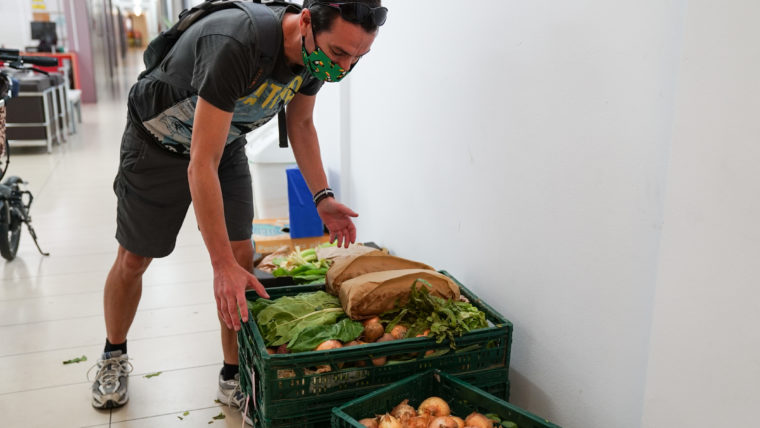 The city’s community network has played a key role in tackling the Covid-19 crisis. Because of this, Barcelona City Council is making twenty neighbourhood centres and other facilities available to use as community centres and logistics points with protective materials, physical space for meetings, internet connections, IT equipment, storage space etc.

In addition to materials, the facilities will have a direct link with municipal social services and organisational and financial support. The community centres will get small funds to cover unforeseen expenses of up to 1,500 euros per month per centre.

The municipal investment to condition the twenty facilities is 365,000 euros: 315,000 for the shock social plan to tackle the effects of the Covid-19 crisis and 50,000 euros from the Area for Culture, Education, Science and Community to cover running costs and help facilitate the project.

The initiative will start being implemented in twenty community centres in June, coinciding with their re-opening. A second stage is envisaged to increase the network of community centres to thirty in total, all around the city.

The twenty centres which will become community centres in June are: 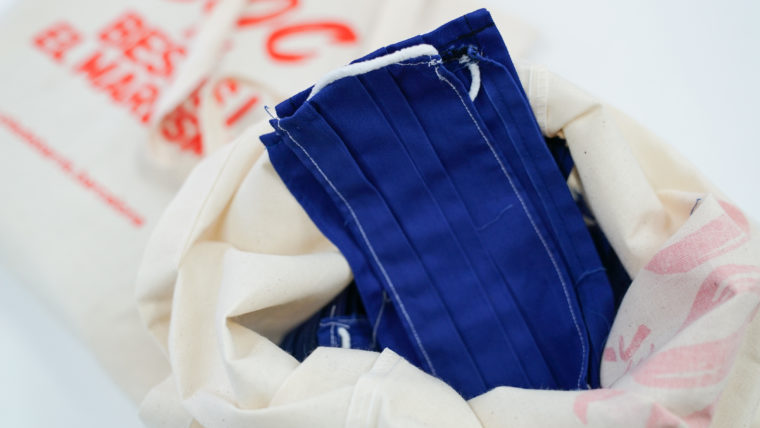 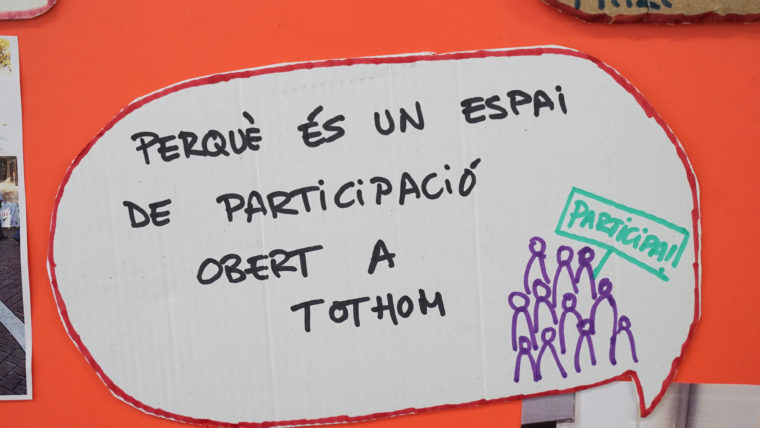 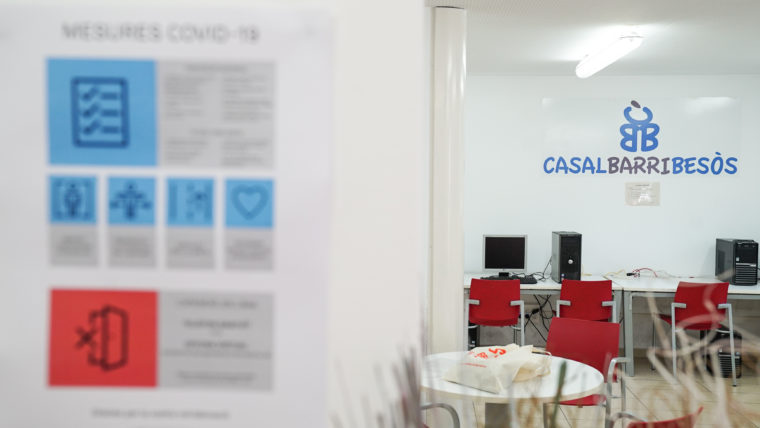 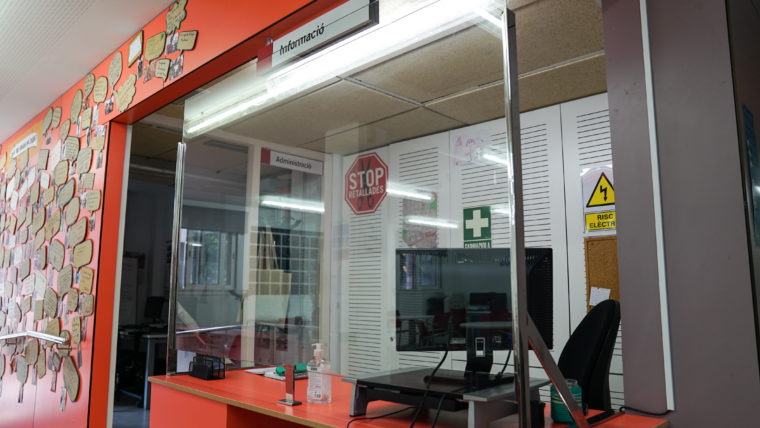 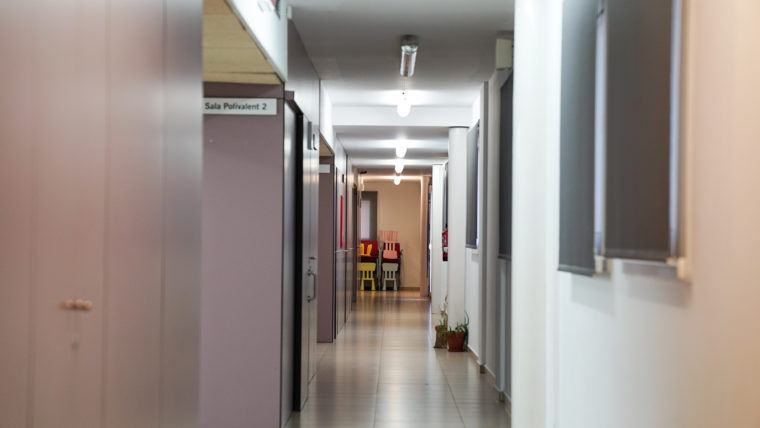 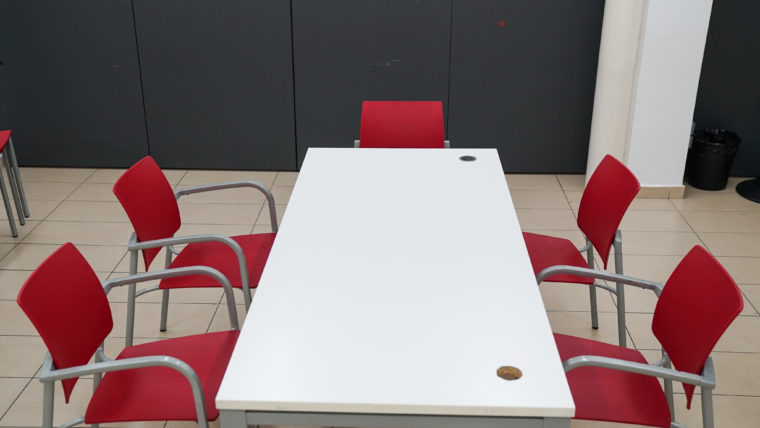 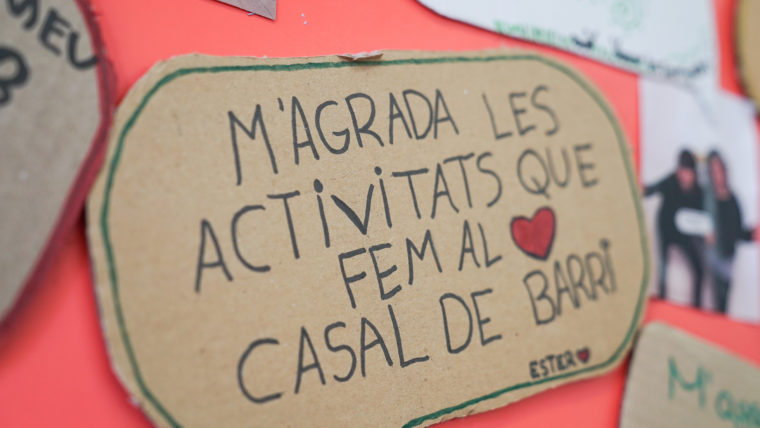