Call for the 14th 25 November Award 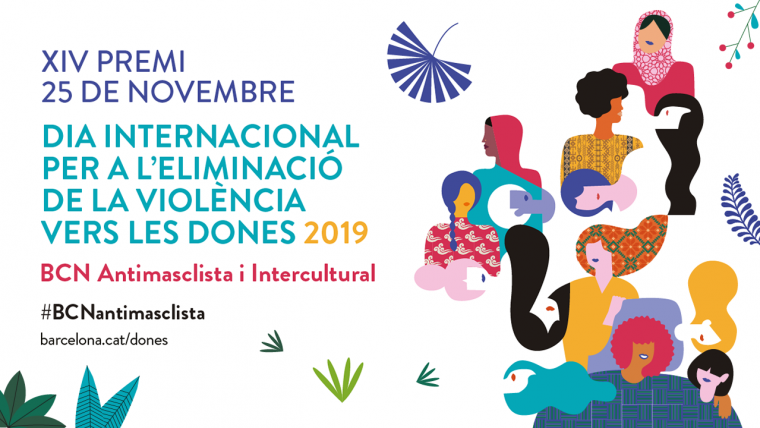 Every year since 2005, and within the framework of the Citizen Agreement for a City free of Violence towards Women, Barcelona City Council has called for nominations for the 25 November Award to commemorate International Day for the Elimination of Violence against Women.

Based on the premise that gender violence is a serious breach of human rights, the City Council wants to take steps towards the full citizenship, autonomy and freedom of women of the city.

The aim of this award, adopting the slogan “BCN Antimasclista i Intercultural” (An Intercultural and Anti-Male-Chauvinist BCN) is to support initiatives for researching into, highlighting, raising awareness and encouraging public rejection of the various forms and spheres of male violence affecting the lives of women migrants.

The purpose of the call is to offer economic resources and institutional support that will help the winning project to be carried out. It must not have already been implemented but may be at the initial stage of implementation.

You will find all the information at this link.