Towards a future free of sexism

Young people in the city, particularly boys, are the focus of a new awareness and prevention campaign on sexist violence. Their commitment to open and respectful relationships, rejecting any form of gender violence, is essential for building a future free of sexism.

The week of 25 November, the International Day for the Elimination of Violence Against Women, starts with a presentation of the new municipal campaign to prevent sexist violence, aimed particularly at young people this year.

If we are to build a future free of sexism, it’s essential for young people to be at the forefront in the fight against violence towards women. Boys and young men in particular need to be jointly responsible for this change of social model, where free and egalitarian relationships overcome sexist violence. The campaign also highlights more invisible forms of male violence towards women, such as psychological violence and control exerted via new technologies.

In the last four years, municipal efforts to combat male violence towards women have meant a bigger budget to improve and extend care services, both for women who have suffered such violence and for men who have committed it.

The Care, Recovery and Shelter Service (SARA) and the Women’s Information and Support Points (PIAD) have become municipally run and the number of professionals working there doubled. This has seen the number of people attended to by the PIAD alone rise from 6,719 in 2014 to 11,769 in 2018. The number of places in safe houses for women and children suffering male violence has also been doubled. At the same time, specific job schemes have been implemented for women who have suffered make violence, with initiatives such as the Làbora programme.

The Men’s Support Service (SAH), which helps men who commit or have committed violence towards women, has increased the number of working hours among its professionals by 91.5%. It has also turned in figures confirming its efficiency when it comes to cutting male violence.

In addition, specific services have been created to provide support for young people in relation to sexist violence. The SARA Jove service is aimed at girls between the ages of 12 and 17 who have suffered male violence, while the SAH Joves attends to teenagers and young men aged between 12 and 21 who start displaying abusive behaviour and sexist violence.

Besides efforts to support people in relation to male violence towards women, a strategy has also been implemented to combat sexism in the city. Firstly, education policies are being strengthened via the Schools for Equality and Diversity network. Secondly, measures are being implemented to detect and prevent male violence at festive events, in nightlife areas and at festivals. The Barcelona Antimasclista stands (known as purple points) during the festivities for La Mercè and the Lali Jove, at local festivals in the districts and on the seafront have offered advice and help to over 30,000 young people since they were introduced.

Similarly, the ‘We won’t keep quiet’ protocol to cut sexual aggressions at night has been applied by nine nightlife venues and five major music festivals in the city. In 2019 the protocol is due to be applied citywide. 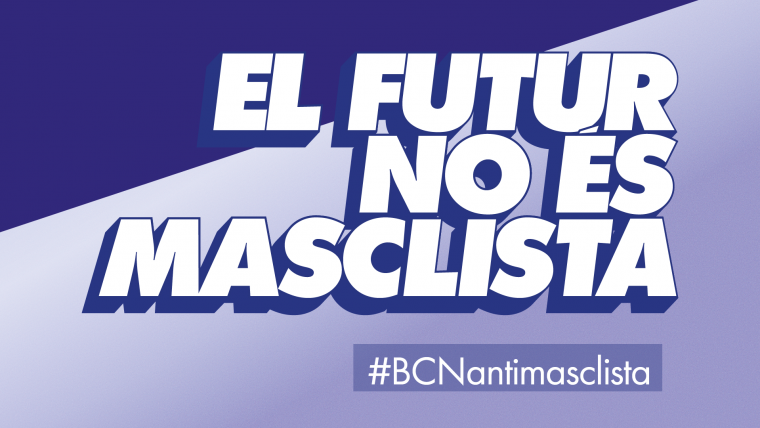 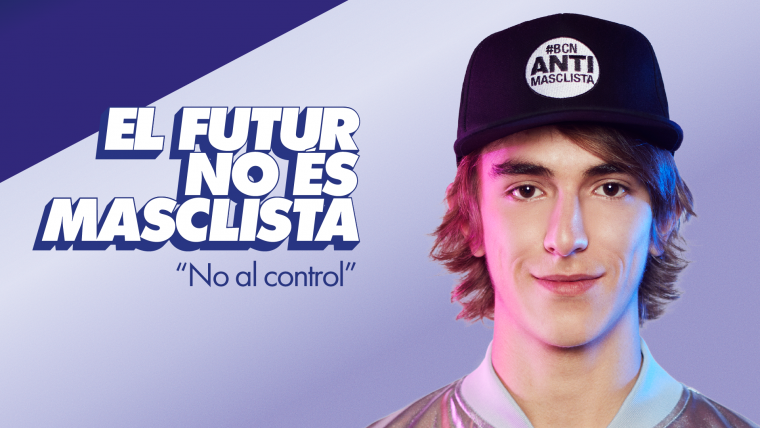 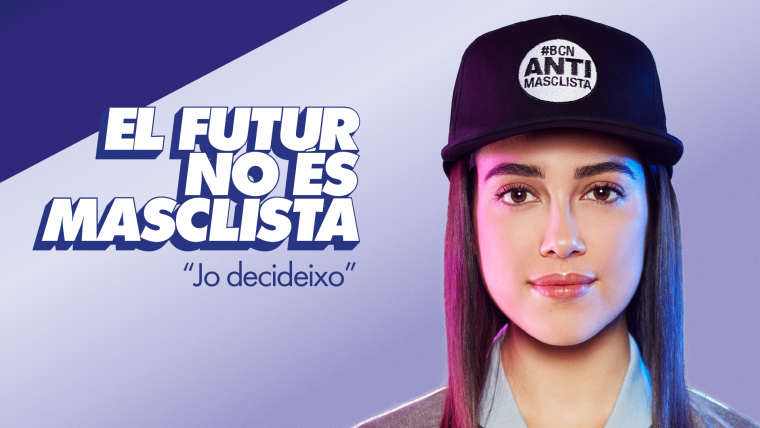 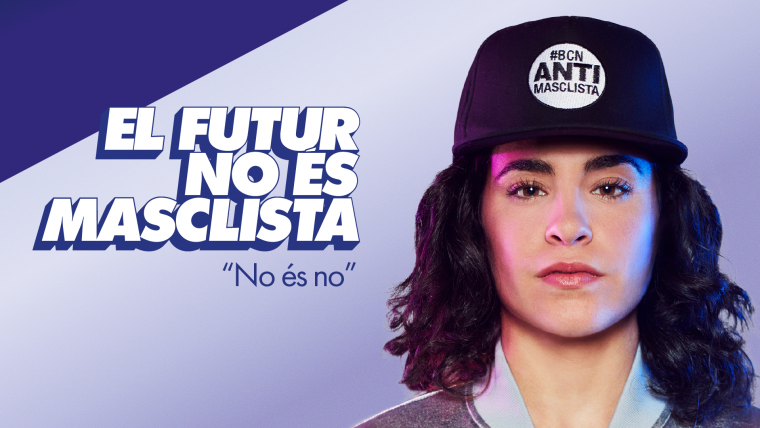 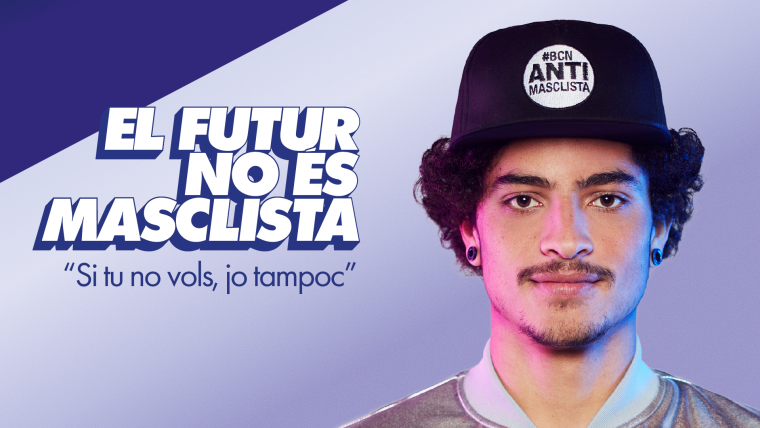