New musical talents in the city feature at the Festival Brot

Free concert tickets can be booked from 21 September for a festival which this year returns to an in-person format. This eleventh edition is on from 30 September to 23 October, with nine groups and nine solo artists, chosen from more than 200 young people between the ages of 14 and 29 who applied to take part. 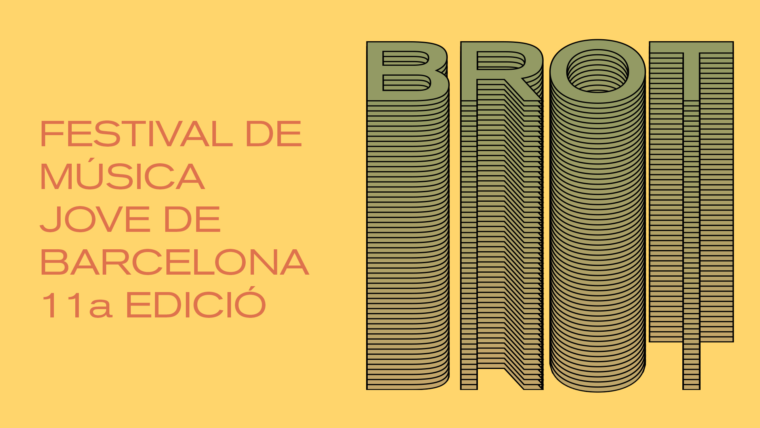 The Brot is a showcase for young musicians which has two competition categories: Embrió, for youngsters between the ages of 14 and 18, and Brot, for those aged up to 29.

Four prizes will be awarded to bands in the final, one from the jury and the other from the public in each of the two categories. The winners will also get a video, with the filming and editing of one of their songs, and in the case of the Brot category, six free hours in rehearsal rooms at the organisers’ facilities.

The finalists can also take part in some events in the city. For instance, the two winning acts from the last edition, Samuel Nagati and the group Quiròfan, will be among the concerts for La Mercè 2021.

The festival is not only a loudspeaker for the city’s music scene, but also helps promote municipal facilities for young people and music as the concert venues. The facilities taking part this year are the youth centres of Boca Nord, Garcilaso, La Bàscula, La Fontana, Les Basses and Palau Alòs, the Les Corts and El Coll young people’s centres and the Centre Cultural Albareda. 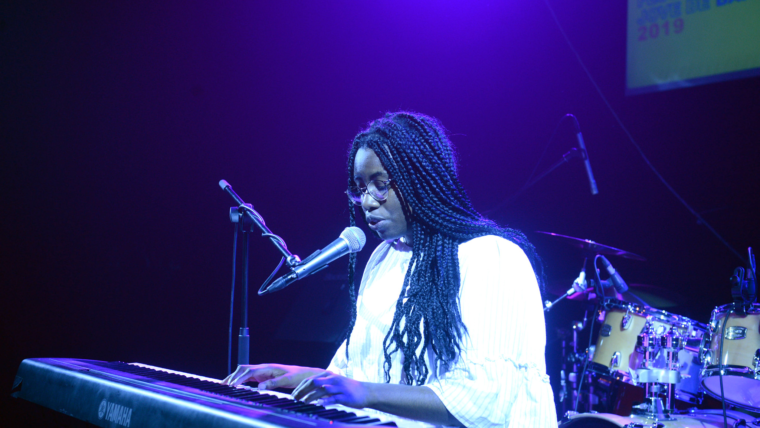 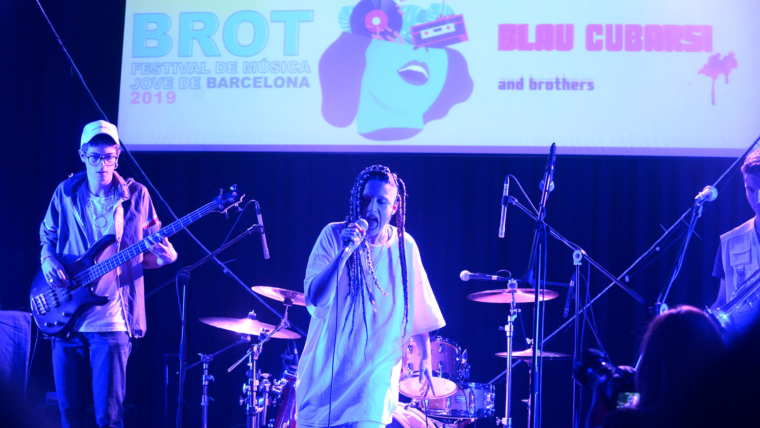