Private prosecution against the LGBTI-phobic aggression in La Verneda

Barcelona City Council is to act as private prosecutor in the case of the aggression against two lesbian women in front of their children, minors, on 1 July in the neighbourhood of La Verneda, in Sant Martí. The Office for Non-Discrimination helped the victims, offering them legal and psycho-social support. 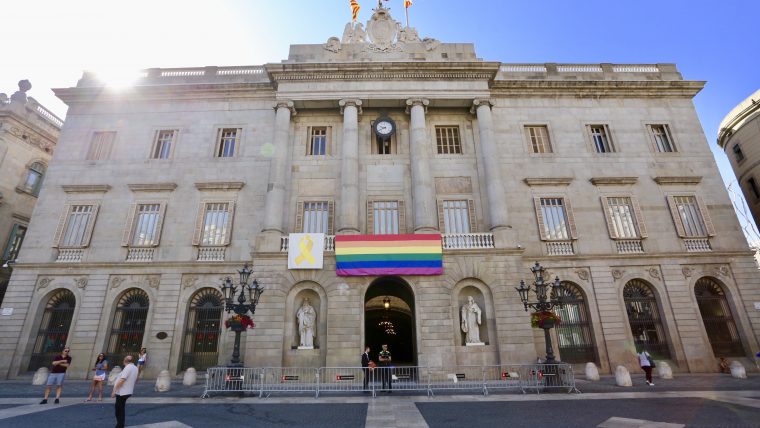 The Office for Non-Discrimination, in collaboration with the Homophobia Observatory, attended to the two women and offered them psycho-social and legal support. The Councillor for Citizen Rights, Culture, Participation and Transparency, Marc Serra, praised the intervention by the City Police, who protected the victims, identified the aggressor and documented the incident as aggression on the grounds of discrimination.

The classification of the aggression comes within the framework of a new procedure for responding to cases of discrimination, introduced during the last term of office. The City Police and other municipal bodies received training to detect these situations and give an efficient and coordinated response.

Barcelona City Council has been using strategic legal proceedings since the last term of office to denounce any sort of discrimination-based aggressions in the city and protect victims against LGBTI-phobia, racism, fascism, aporophobia and Islamophobia. In doing so, the city government is sending a powerful message against such aggressions, which represent an attack on the values of social harmony and diversity, as well as on an open city such as Barcelona.

While there is now greater visibility for reported aggressions in the case of the LGBTI collective, the number of cases reported remains stable in terms of the data for 2018. 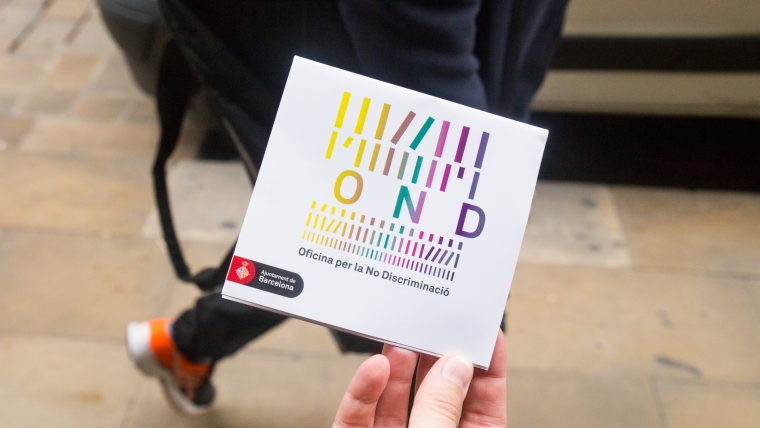 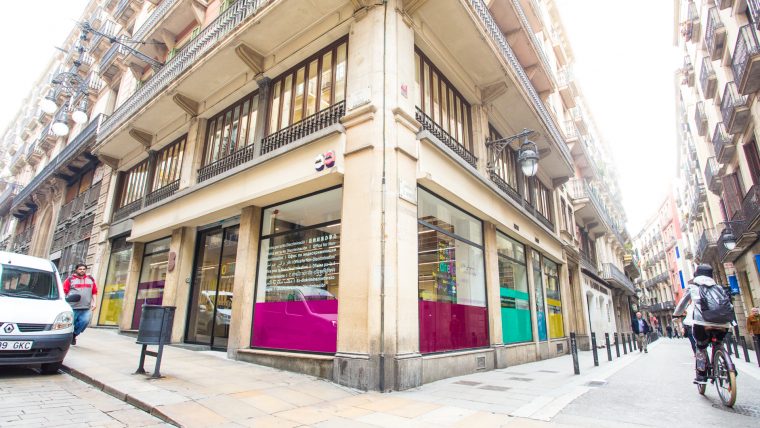