The Mayor Responds: “We’ve got to change the model. People need to be at the centre and not cars”

Ada Colau took part in the annual meeting with journalists, ‘The Mayor Responds’, where she talked to Joan Maria Morros, deacon of the Association of Catalan Journalists. The Mayor stressed how important it is that citizens take centre stage in the city, with the recovery of public space which is currently the domain of cars. “Cars represent 20% of journeys and take up 60% of public space. The centrality of the car makes no sense”, said Colau. 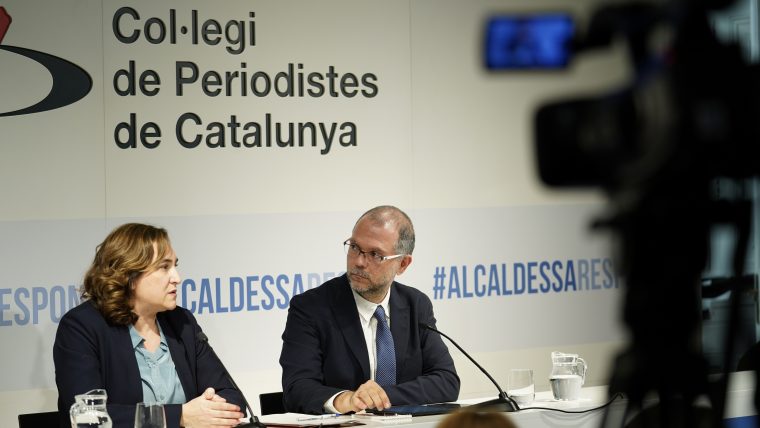 The Mayor recapped the changes introduced in Barcelona, such as the new public transport pricing to favour regular use, the improvements to strengthen the TMB network, the creation of the T-Verda travel pass as an incentive for taking pollutant vehicles out of circulation and the delimitation of the low emission zone, which, “along with the declaration of the climate emergency, means a paradigmatic shift as it turns the whole city into an area for urgent priority action”.

“We’ve taken some very important measures, but we’re not stopping. We want to make the most of all the opportunities we’ve got to build a more human, closer, safer, greener and friendlier city, and we’ll carry on with initiatives such as these because the climate emergency is forcing us to change our city in a short space of time”.

“We’ve got to pacify roads, Barcelona’s little streets and its most important ones, as we have done with the superblocks and with school surroundings”. The Mayor described the experience of closing Carrer Gran de Gràcia to traffic as a success, announcing the intention to do the same with another important street in each of the city’s ten districts. In addition to the main street in Gràcia, the first weekend in February will see the Via Laietana closed to traffic, followed by the streets of Creu Coberta – Carrer de Sants and Aragó in March. The goal is to do away with the “urban motorways” that these streets are.

“We want to make the most of all the opportunities we’ve got to enjoy a city where people can play safely and enjoy shared public space. We believe it can be a positive experience and that we’ve got to experiment, to see what a city with no cars in its main streets can be like”.

With the aim of “a city which is less hostile, less dangerous, less aggressive and more amiable”, the Mayor also announced the city government’s intention of introducing maximum speeds of 30 km/h in more streets. At present, these limits apply in 52% of city streets, but “we want to reach 75% in two years, 200 km more”.

Figures show that in cases of people being run over, dropping speed limits from 50 km/h to 30 km/h cuts the risk of mortality from 45% to 5%. “This statistic alone should be enough to reduce speeds. This can’t be normalised, as they’re injuries and deaths that can be avoided”.

The conversation between Ada Colau and Joan Maria Morros can be viewed in full with this link to The Mayor Responds. 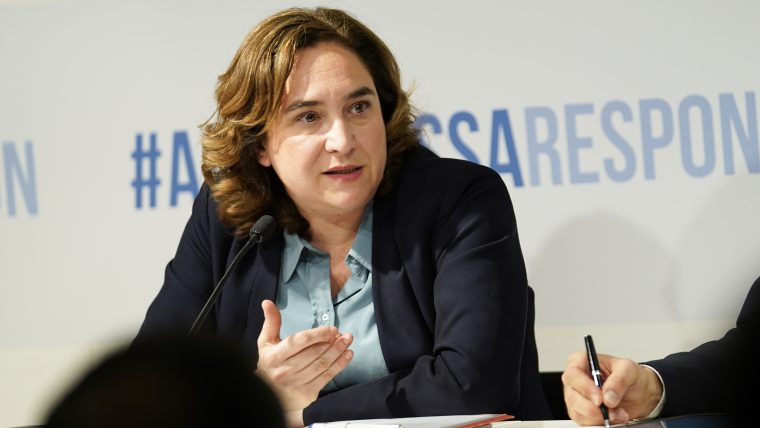 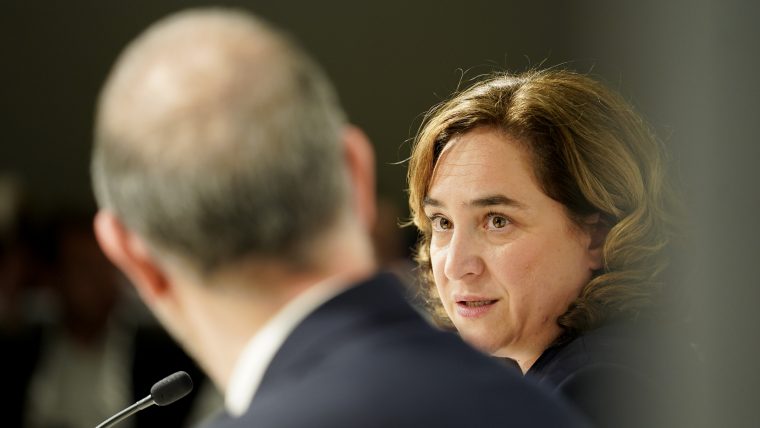 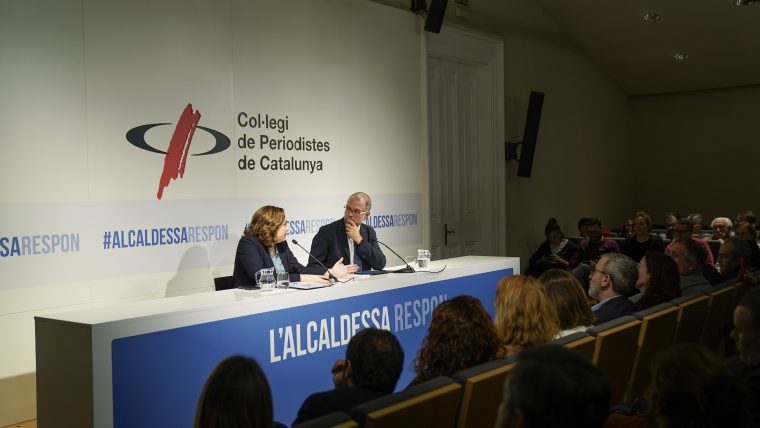