A budget for 2020 to combat social inequalities and climate change

The initial municipal budget proposal for 2020 includes increased expenditure and investment to respond to the city’s big challenges and achieve the sustainable development goals for the 2030 Agenda. The document will be negotiated with opposition groups so that it can gain definitive approval at the full council meeting in December. 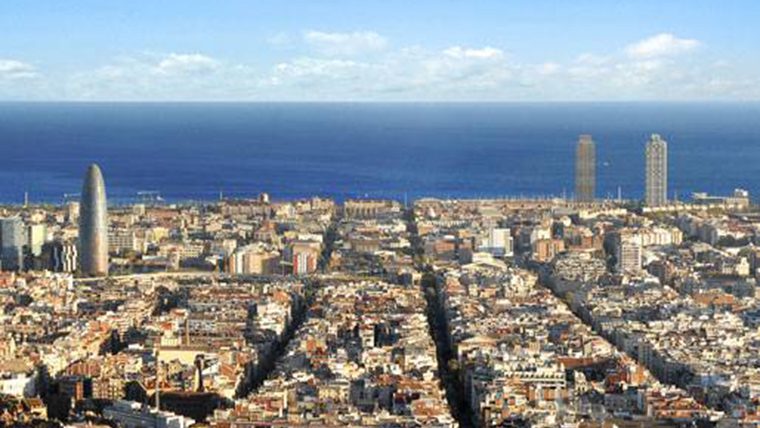 The main social goals are to maintain cohesion, reduce inequalities and prioritise access to housing. In terms of social harmony and security the objective is to respond to the climate emergency, preserve and guarantee quality public space and boost economic activity and jobs.

Spending on the environment will increase and covers street cleaning, water supply and street lighting, as well as a substantial effort to promote sustainable mobility and improve public transport.

Housing as the star for investment

Nearly a quarter of the 550 million euros earmarked for investment will be spent on building public housing. This includes the planned budgetary item, the execution of the programme by the Barcelona Municipal Institute of Housing and Renovation (IMHRB) and the acquisition of houses. The rest will be used for the maintenance, transformation and distribution of public space and the construction of new facilities.

Where will the income come from?

The initial budget will be increased by 10% and reach 2.8 million euros, with notable increases in expenditure and public investment. Income is due to rise by 9.2%, thanks to more money from the state (resulting from the transfer of IRPF income tax, the supplementary fund and compensation from the IAE), as well as a modification in municipal taxes.

The property tax (IBI) will be adapted to new cadastral values resulting from the review made in 2017. Taxation rates will be lowered and the existing thresholds eliminated, meaning an annual increase in the rate of around 5.46%.

The measure comes on top of a tax on empty flats and an IBI tax increase for properties with special characteristics. In addition, subsidies for this tax for groups who most need it will be maintained, benefitting over ten thousand families.

The plan is also to modify tax by-laws for next year, with new environmental taxes to tackle the climate emergency. Examples include an amendment to the road tax and the sewer tax, the introduction of a new waste tax and discounts for solar energy.

In an effort to ensure the quality of public space, the plan is to introduce a new tax regulating the parking of vehicles in green and blue zones which rewards or penalises vehicles according to how much they pollute.

Likewise, the City Council wants to move forward with the proposal, approved bythe full council, to ask the Government of Catalonia for funds to be raised through an additional charge to the tax on overnight stays in tourist accommodation (IETT) and for a tax on overnight stays and disembarkation by cruise ship passengers.

The modification to tax by-laws will be a priority in the budget negotiations with the rest of the municipal groups, as the procedure starts in October. The proposed budget must be subjected to initial approval by the Commission for Economy and Tax in November so that it can receive definitive approval in the full council meeting of December.