Cameras on buses to help fight sexual aggression and LGBTI-phobia

TMB now has 140 buses with new on-board cameras and during 2023 some 4,500 surveillance cameras are expected to be installed on the entire fleet, improving user safety and service management and allowing for an analysis of occupancy levels. Each vehicle is fitted with between 2 and 7 cameras so that all parts of the bus can be recorded. 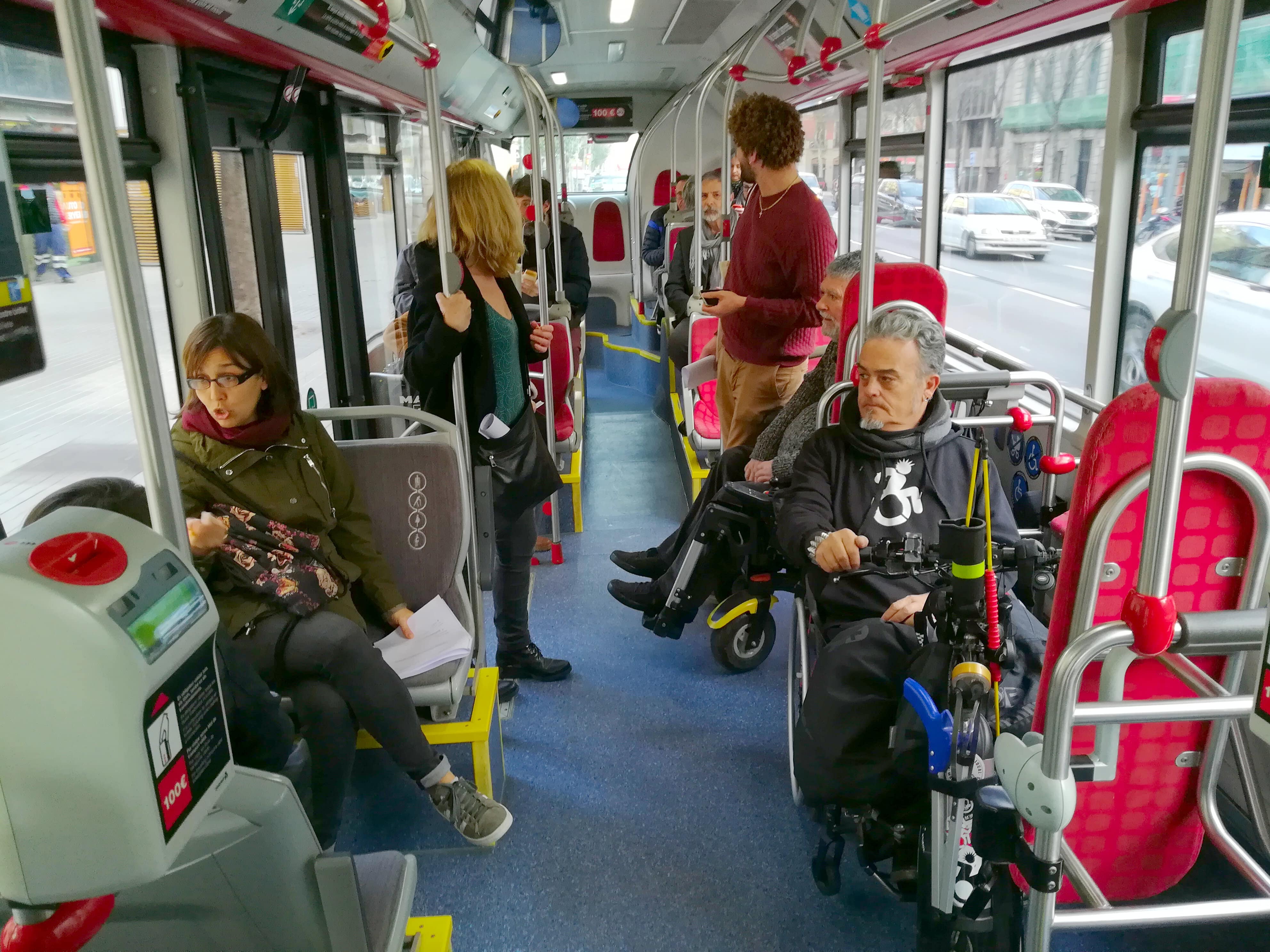 The TMB Bus Safety Control Centre can view images in real time on board the ten buses being used in the trial period, with the possibility of downloading any of the recordings. In all cases, and to comply with regulations, the recorded images are kept for a maximum of 30 days.

The metropolitan transport company currently has 2,908 cameras on board trains, with plans for all trains to have them in 2025, along with 5,576 at fixed points in stations.

TMB as a global leader in diversity, inclusion and gender equality

The goal of this initiative is to tackle any sign of sexist violence of LGBTI-phobia, as set out in the TMB Strategic Plan 2025, which includes specific measures, some of which are already under way. The approach received recognition this year in the form of a prestigious international award from the International Association of Public Transport, making the company a global leader in diversity, inclusion and gender equality in the sphere of public transport.

The protocols implemented also involved the collaboration of women’s and LGBTI support organisations, such as the Observatory against Homophobia, and the support of institutions such as Barcelona Provincial Council. 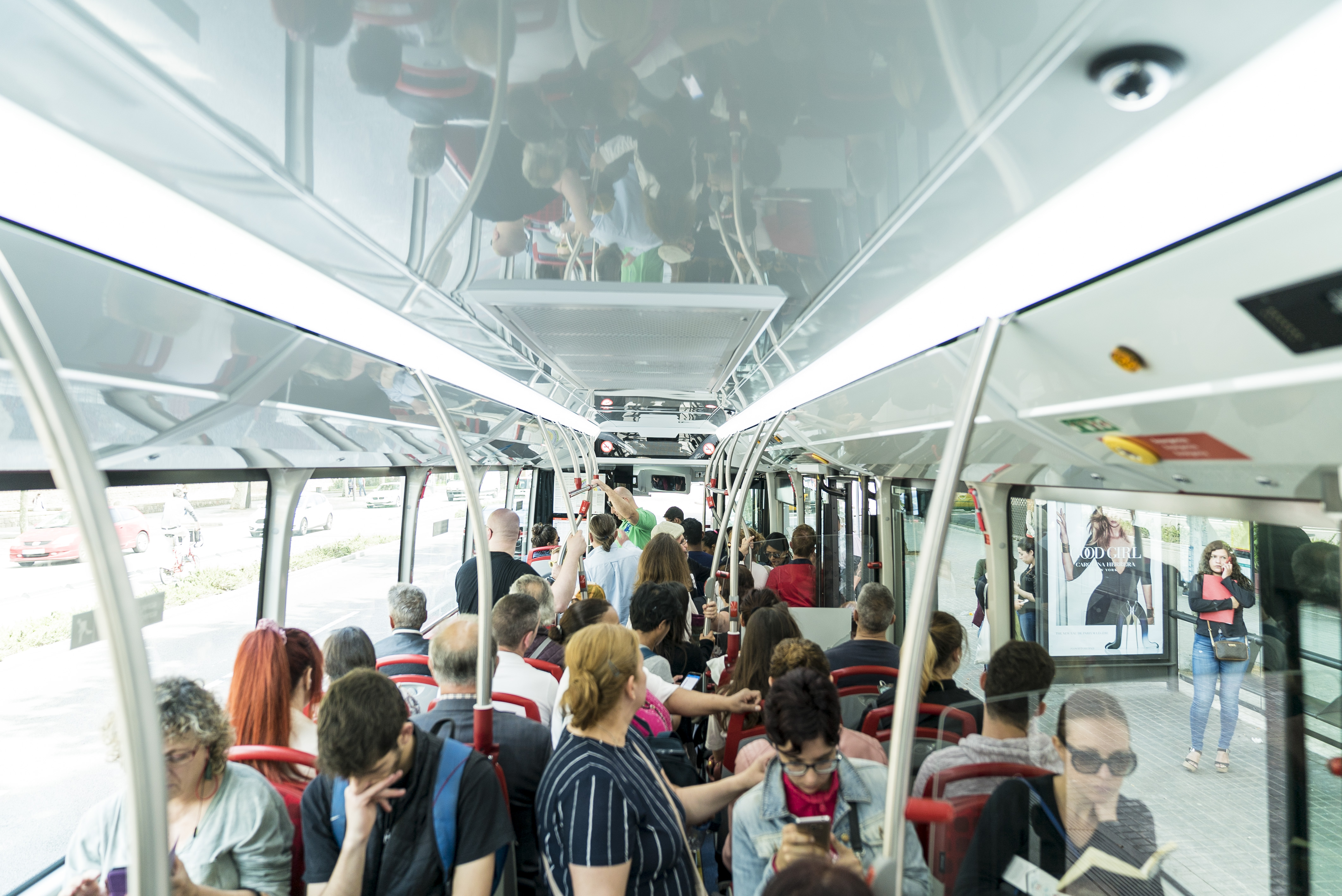 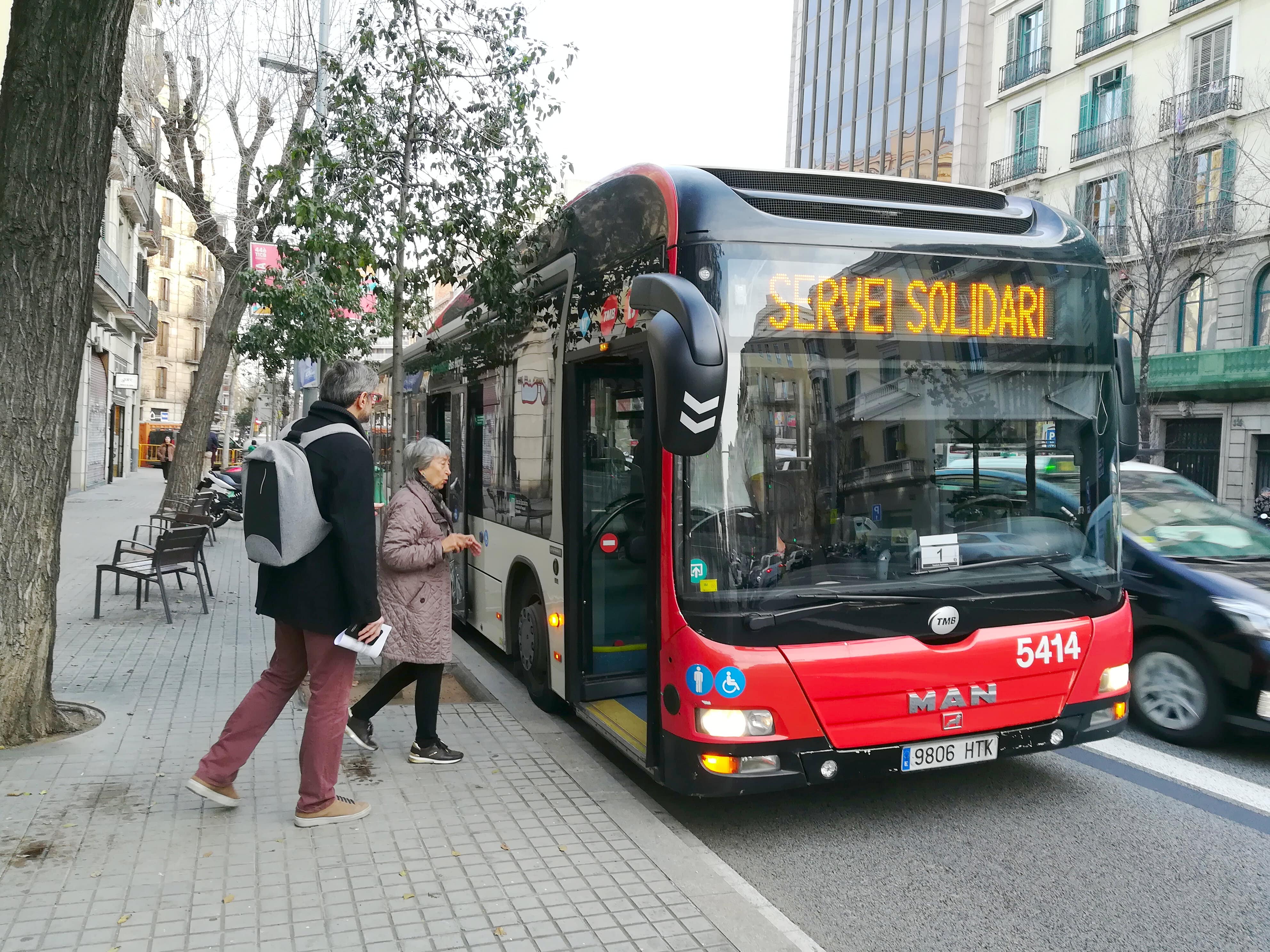