Disruptions to mobility due to resurfacing work in August

The work will help improve safety in different roads in the city, such as the tunnels in Maria Cristina and the Ronda del General Mitre, Plaça d’Alfons Comín, the bus lanes in Travessera de Gràcia, Av. Diagonal and Via Laietana. 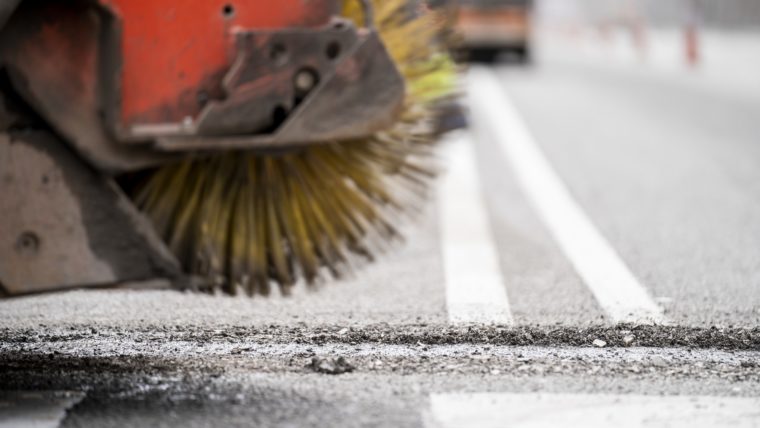 The work is being carried out in the summer to make the most of the period when mobility is at its lowest and to reduce the impact and inconvenience caused to local people.

Resurfacing will be carried out from 8 August (10 am) to 9 August (5 pm), with the tunnels completely closed to traffic.

Resurfacing work will affect the upper side of the roundabout between the junction with C/ Esteve Terrades and access 6 to the Ronda de Dalt. The work will be carried out on 7 and 8 August.

The upper half of the roundabout will be closed to traffic, as will access 6 to the Ronda de Dalt in both directions. The road surface nearest the mountain in Pg. Vall d’Hebron will also be closed between Carretera de l’Arrabassada and C/ Collserola from 8 am to 12 noon on 8 August, as will the access lanes to Pg. Vall d’Hebron.

The bus lane in Travessera de Gràcia, between C/ Balmes and C/ Santaló, will be resurfaced from 3 to 11 August. Traffic will also be cut in the adjacent lane in the other direction and in C/ Casanova, between Av. Diagonal and Travessera de Gràcia. The D40 and 27 bus services will be diverted using C/ Balmes, Av. Diagonal and Plaça de Francesc Macià.

Work in Via Laietana also means mobility restrictions from 3 August to 4 October. Work on the pavement will last from 3 August to 2 October, starting from the side nearest the Llobregat and progressing uphill. Work on the road surface will be carried out over eight weekends, from 8 August to 4 October. At least one lane of traffic in each direction will be guaranteed at all times, with access also allowed to existing entrances. 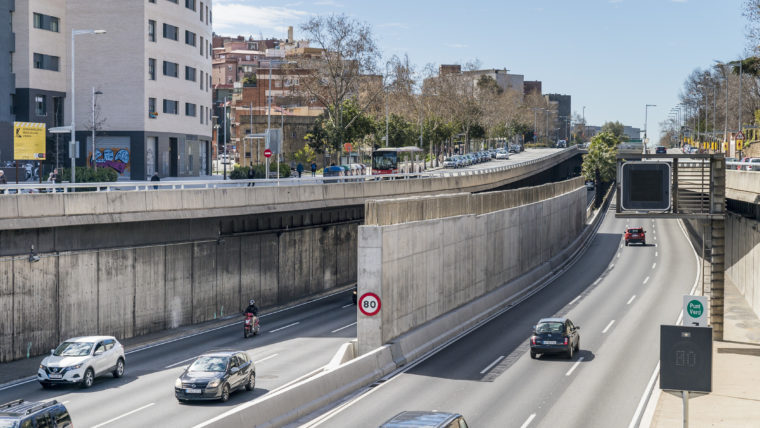