Excess speed is one of the most common indirect causes in traffic accidents in Barcelona. Because of this, the City Council is working to apply measures to cut vehicle speeds in the city. Four average speed cameras have been installed as part of this strategy, in Túnel de la Rovira, Túnel de Badal, Ronda del Litoral (Moll de la Fusta) and Túnel de ses Glòries, with fines to start being imposed from 2 September. 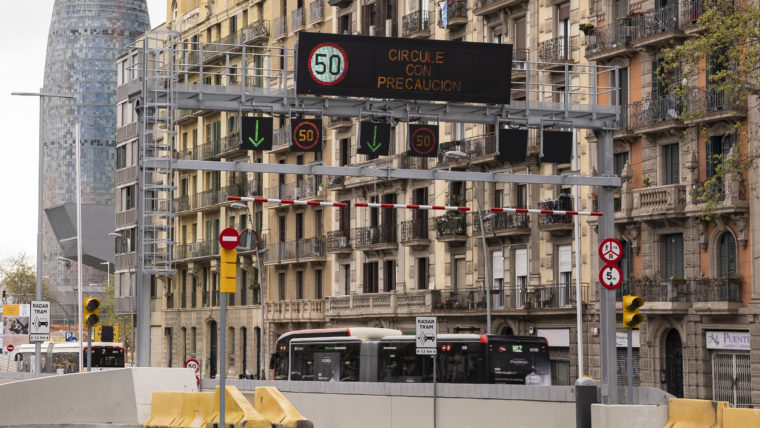 The fines come after a two-month period where drivers caught speeding by the cameras have been sent notifications to remind them of the obligation to obey the speed limit, but without fines being given.

The new average speed radars are installed in the following locations:

What is an average speed camera?

Average speed cameras can also help with the study of traffic flows and obtain data for analysing mobility.

To cut accidents, the City Council works across the board to apply specific policies and measures. This includes public awareness initiatives, as well as specific action to address and reduce risk conduct.

The municipal government aims to consolidate a speed limit of 30 km/h in Barcelona and guarantee that established limits are respected.

To this end, the City Council has opted for an automatic system to control excess speed through a network of speed cameras within the city. The measure corresponds to the goals in the Urban Mobility Plan 2024 and the Barcelona Local Road Safety Plan 2019-2022. 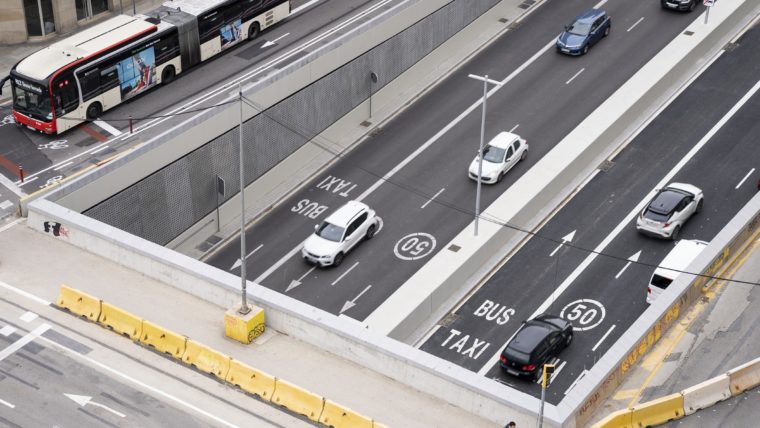 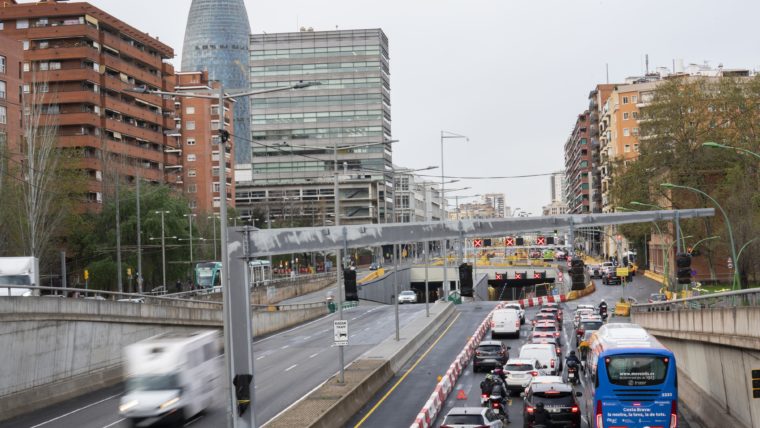 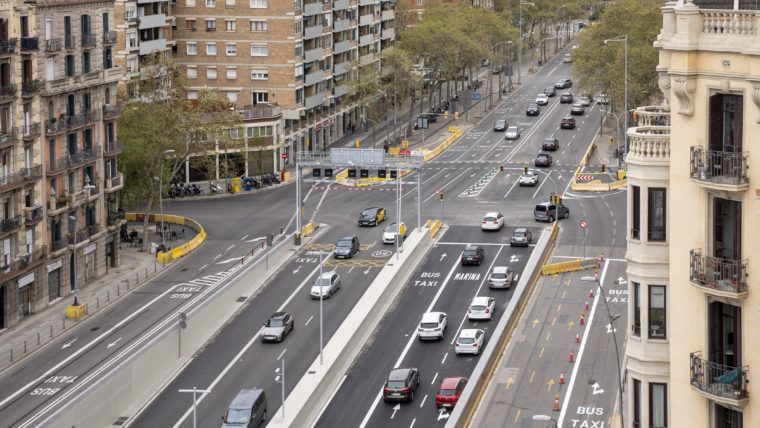