First step completed for the 2020 budget

The extraordinary session by the Commission for Economy and Tax gave initial approval for the municipal budget for 2020. The expansive proposal of 2,971 million euros anticipates an increase in municipal income and significant budgetary items for both expenditure and investment to combat social inequalities and tackle the climate emergency. 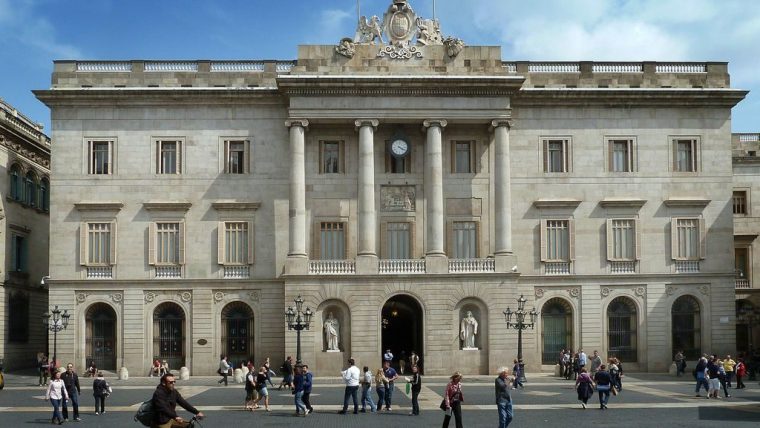 The municipal budget increases spending to address major challenges and goals for the city. On one hand, to maintain social cohesion, cut inequalities and prioritise access to housing, and on the other, to respond to the climate emergency and conserve quality public space.

Also worth noting is the increase of 92.1 million euros for investment, pushing the overall figure up to 549.8 million euros. A substantial part of this extra funding will be invested in public housing, the figure of 73 million euros in 2019 rising to 121.1 million for the next tax year. The funds will be used to build new homes and provide renovation grants.

The urban transformation of public space (169.5 million) is the largest item in the budget, followed by maintenance (92.7 million) and the construction of new facilities (78.2 million).

An increase in income of 9.2% is expected, thanks to a larger transfer of funds from the state (resulting from the transfer of income tax, the complementary fund and the tax on commercial and professional activities), and a modification of some municipal taxes and duties to tackle the climate emergency and the intensive use of public space.

When will the budget be approved?

The budget got through its initial step with 18 votes from the municipal government and the abstention of the ERC, with the rest of political formations voting against it. A public scrutiny period now begins so that objections and modifications can be negotiated with the rest of the political groups.

Definitive approval for the budget should be given in the full council meeting of 20 December.