First step to connect the tram system in Av. Diagonal

The process to extend the tram system from Glòries to Verdaguer gets under way with the invitation to tender for the drainage sump project in Av. Diagonal. The work will improve the drainage capacity in the area by 70% and is an essential preliminary step for inking up the tram systems. Work will start in the autumn and take fourteen months. 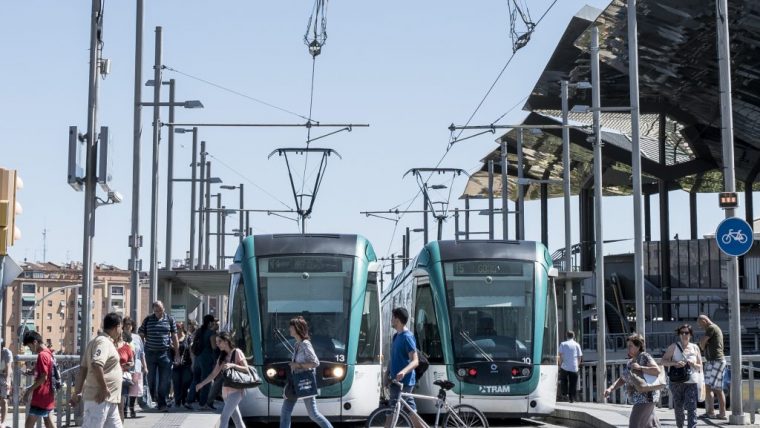 The goal is to complete work underground before starting the urban renewal in Av. Diagonal, which will prioritise space for pedestrians, public transport and bicycles, an area which falls under municipal responsibility.

In parallel to the street revamp, work will be done on the construction of the rail infrastructure with the Government of Catalonia, the administration responsible for this and also for providing the funding.

The calendar for the work means that the extension to the tram system from Glòries to Verdaguer will be ready in 2023.

Consensus over the tram system

The municipal agreement approved in January 2019 is for a tram system connected in the street and 100% municipally managed.

The proposal prioritises the tram connection from Glòries to Verdaguer, enabling users to get between these two points in seven minutes.

Once completed, the tram connection will link nine municipalities in the metropolitan area with the city centre, using a more efficient and sustainable transport system.

What is a drainage sump?

A drainage sump traps and stores residual water and rainwater, which together with underground pipes make up the city’s sewerage system.

By doubling up this infrastructure between C/ Girona and Pg. Sant Joan, the drainage capacity of the network will be greater, improving the performance of the sumps in C/ Milà i Fontanals, C/ Girona and C/ Bailèn.

The work will cost 7.7 million euros.