Transports Metropolitans de Barcelona (TMB) has taken delivery of the first of twelve new trains which will boost metro services on the L1, L3, L4 and L5 lines. The new trains will come into service in December and improve the frequency of trains during rush hours. 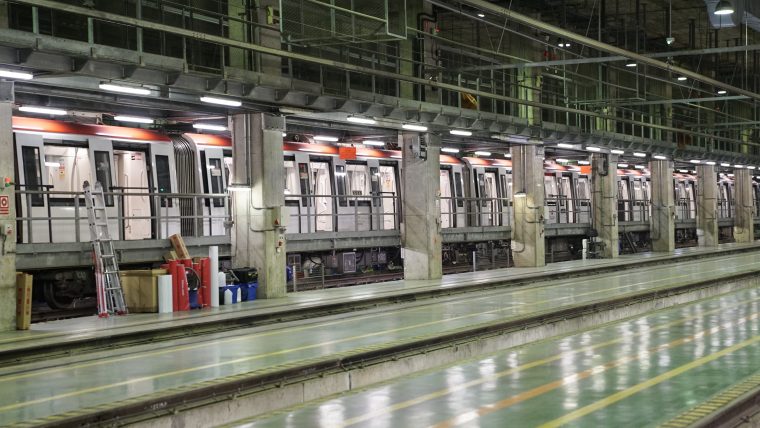 The new carriages represent a boost of 9% in trains circulating on the L1, L3, L4 and L5 lines during the busiest parts of the day. Between them these lines account for 80% of all metro journeys on the network.

The extra trains and work on the infrastructure should mean that intervals between trains during rush hour are:

The first train has already arrived at the TMB depot. This unit will be joined by another 9000 series train to strengthen Line 4. In addition, four 6000 series trains will go into circulation on Line 1, with six 5000 series models also to be delivered (two for Line 3 and four for Line 5).

The boost to the metro fleet is part of a major investment of 358 million euros, which also includes replacing the oldest 42 trains on the L1 and L3 lines.

The network currently operates with a maximum of 142 trains in circulation simultaneously. 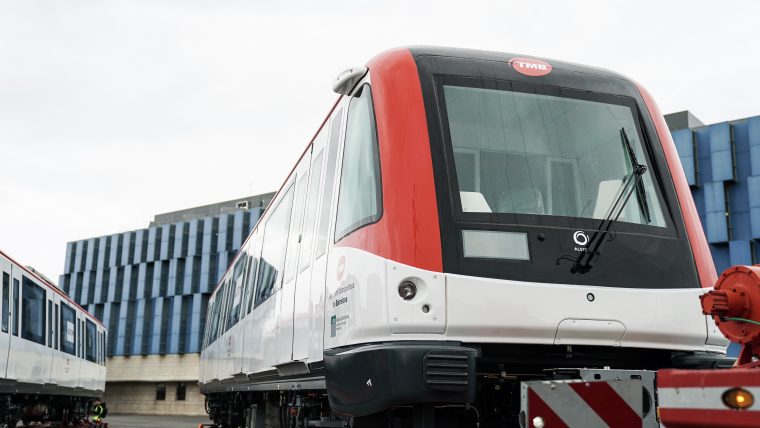 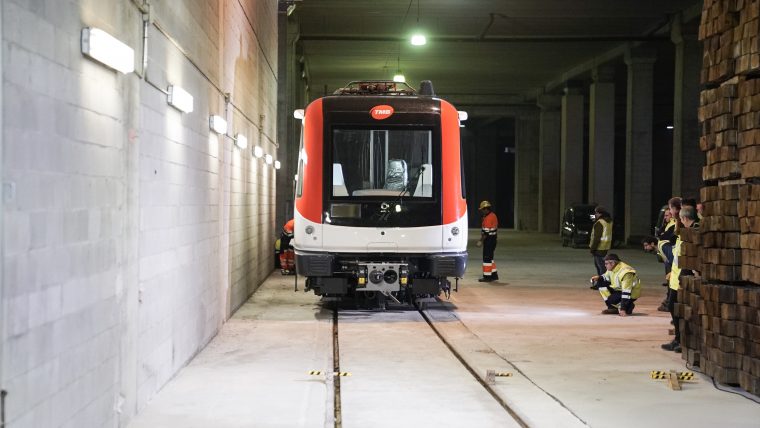 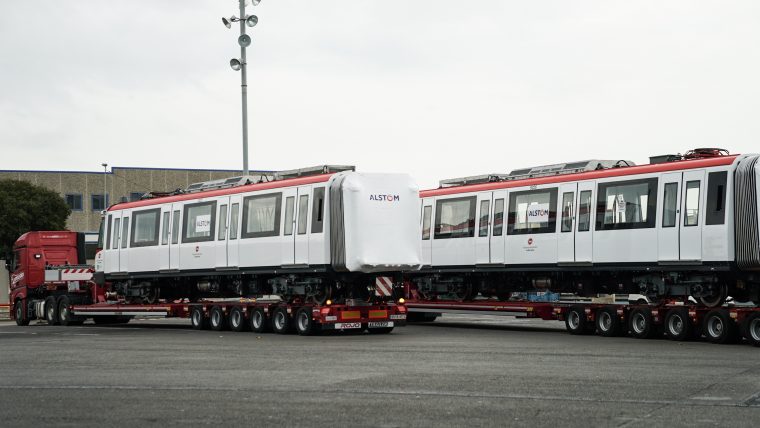