Twelve more streets are to be used as temporary safe routes for pedestrians as from Saturday. In all, 20.3 km of streets will now be reserved for pedestrian use between 9 am and 9 pm, creating enough space for people to stroll and do sport in while maintaining safety distances. 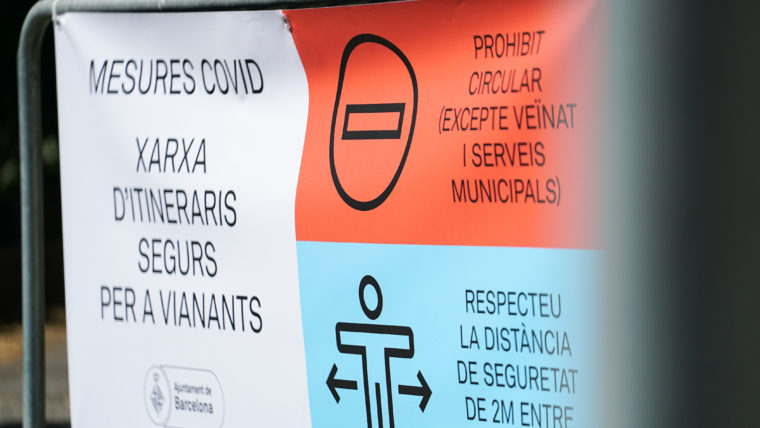 The temporary use of streets as pedestrian routes has been prioritised in neighbourhoods which:

The temporary expansion of safe routes means an extra 81,000 square metres of public space for people to walk in.

In addition, permanent measures are also being executed to increase pedestrian space:

What are safe routes?

These are pedestrian routes where a width of at least four metres of open space is guaranteed and which facilitate access to places such as markets, medical centres and parks. 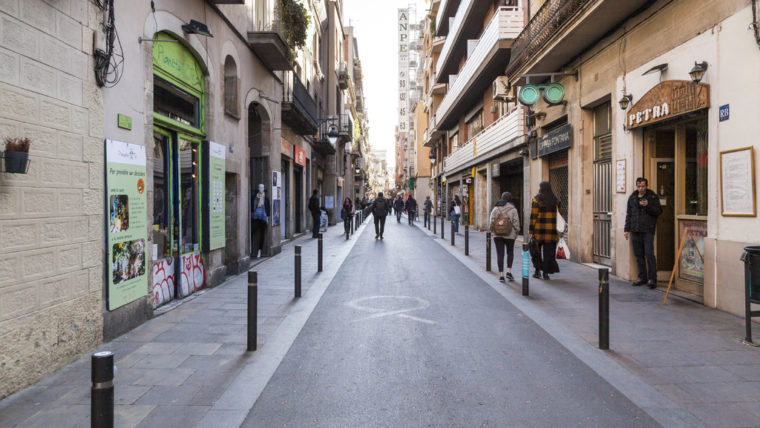 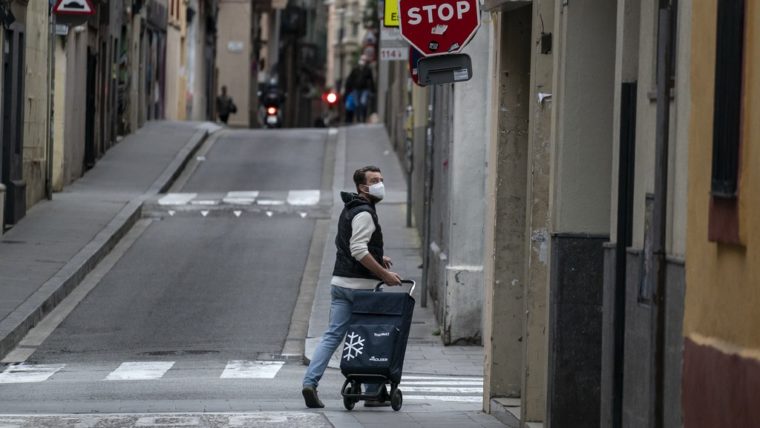