Pedestrians get priority. Make no mistake!

Two public information initiatives are under way in the district of Ciutat Vella to make skaters and cyclists more aware that pedestrians have priority in public streets and squares. The first is an extension to the ‘Atenció Skater’ campaign and the second is directed at people using bikes and scooters, as well as visitors who rent them out to get around the district. 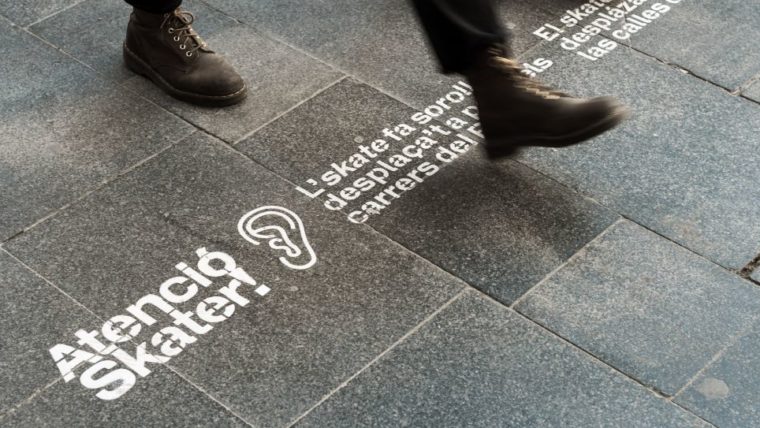 Public awareness about pedestrian priority is more important than ever as the health situation obliges people to respect physical safety distances in the street. It is also important as the current situation is expected to lead to a rise in the number of people using these vehicles.

The first action is an extension to the ‘Atenció Skater’ information campaign, which was started last year in Plaça dels Àngels and is now being implemented at other locations in the district with similar problems. The goal is to raise awareness among skaters in relation to uncivil behaviour and to foster respect between all users, with good use of public space in the district.

Besides boosting the campaign in Plaça dels Àngels, this initiative will also now extend to:

The second initiative is directed at people using bikes and scooters, and visitors who rent these vehicles out to get around the district. The goal is to make people more aware that people on foot always get priority in pedestrian areas and that this needs to be respected. The campaign will also inform people that non-compliance may lead to fines of up to 500 euros. 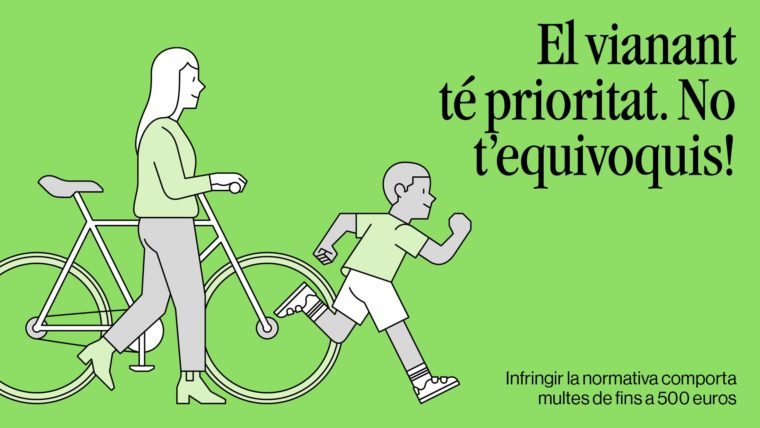