Air pollution in Barcelona affects the entire population every day, although not in the same way. Young children, senior citizens, pregnant women and people with chronic health problems such as asthma and heart and lung conditions are particularly vulnerable to the harmful effects of pollution. The impact on health caused by prolonged exposure to pollution is greater than the impact caused by a pollution episode of NO2 or PM10. In an effort to cut pollutants, and in addition to the emergency protocol for when NO2 and PM10 levels exceed the stipulated limit, a municipal by-law comes into force to implement the permanent low emission zone as from 1 January 2020. 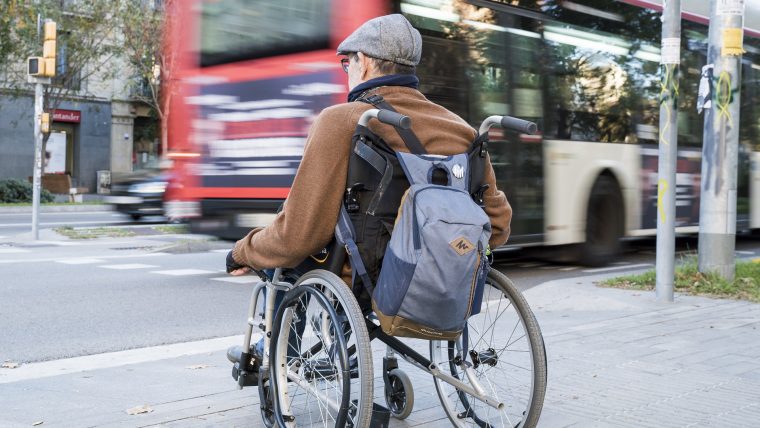 According to the report by the Barcelona Public Health Agency, air pollution caused 351 premature deaths in the city in 2018. Motor vehicles generate the main pollutant, nitrogen oxide (NO2), with 48% of the city’s population regularly exposed to levels above those recommended by the World Health Organisation (WHO).

Who is at risk?

Some groups of the population are particularly vulnerable to the effects of pollution: children under the age of six, the elderly, adults with cardiac or respiratory conditions and pregnant women. These groups are the main users of public transport and as a result are the ones who pollute the least, yet they suffer most from the effects of private vehicles which pollute the most. In the case of pregnant women, pollution can also affect gestation and the development of the foetus.

What are the particles like that we’re breathing in?

Traffic emits as much as 60% of the nitrogen oxide (NO2) that we breathe in. Depending on the size of particles, they penetrate our respiratory system to different degrees. The smallest are the most dangerous to our health as they can get into our blood and cross the blood-brain barrier to reach the brain.

How big are they?

What illnesses can pollution cause or aggravate?

Air pollution can cause lung cancer, has clear effects on cardiovascular and respiratory illnesses, contributes to the appearance of asthma and diabetes, restricts foetal development, slows down brain development and pulmonary functions in young children and ultimately reduces life expectancy.

Air pollution in Barcelona is estimated to cause: 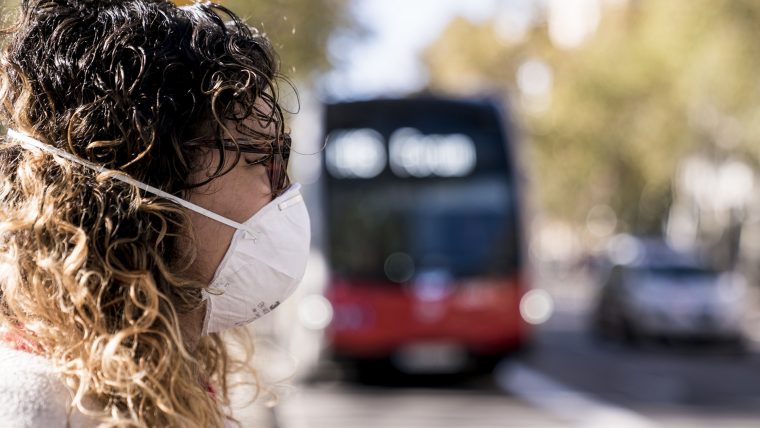 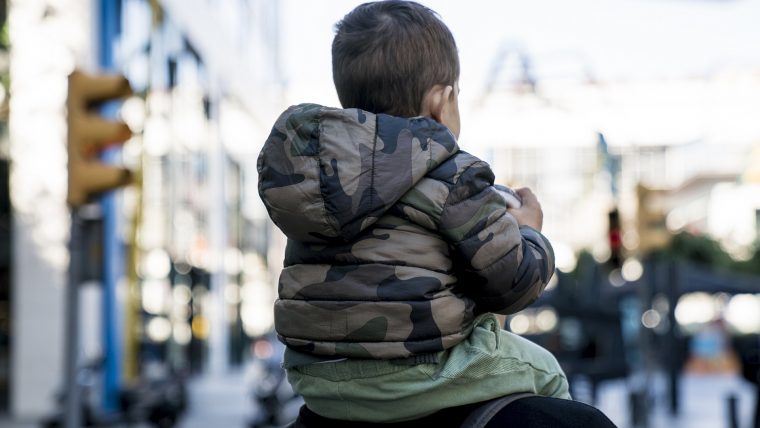 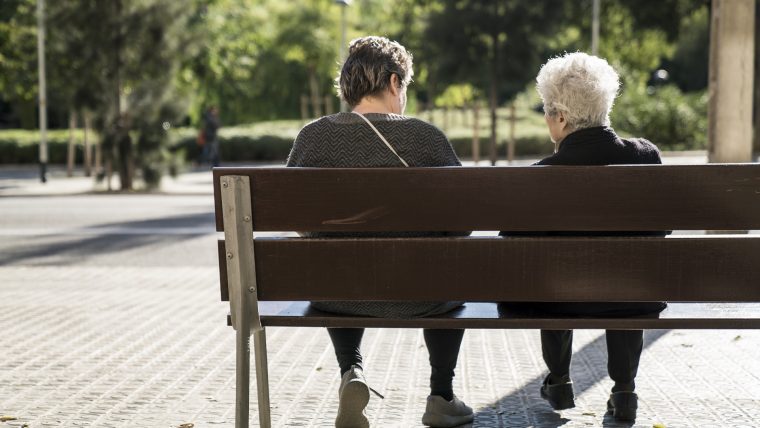 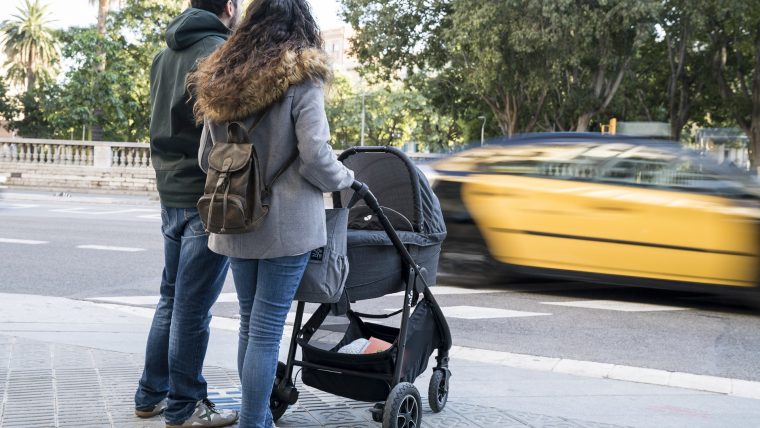