Private vehicles the main cause of pollution in Barcelona

For the past two decades pollution levels in the city have exceeded those recommended by the World Health Organisation (WHO). The air quality evaluation report presented by the Barcelona Public Health Agency highlights how deaths which can be attributed to air pollution are brought about through ongoing exposure to pollutants generated by Barcelona’s traffic. 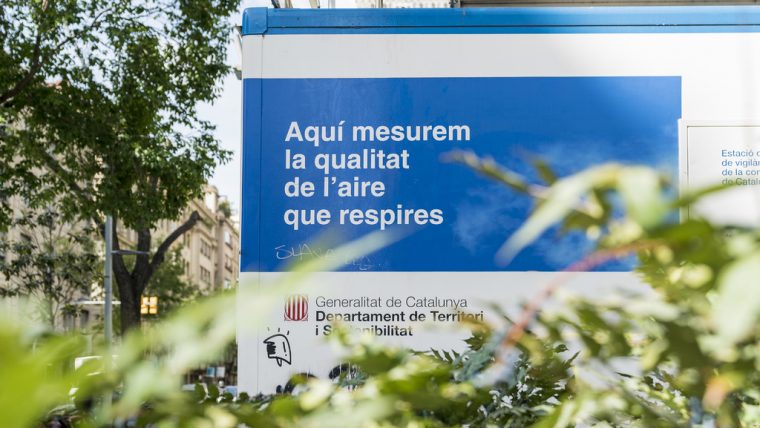 According to the Barcelona Public Health Agency, air pollution accounted for 351 premature deaths in the city in 2018. Motor vehicles generate the main pollutant, nitrogen oxide (NO2), with 48% of the city’s population regularly exposed to higher levels of it than the WHO recommends.

An estimated 3,749 people have died in Barcelona since 2010 because of prolonged exposure to levels of PM2,5 particulate matter that also exceed those recommended by the WHO. That’s an average of 424 deaths a year which could be avoided. The main consequences of air pollution for people’s health are cardiovascular and respiratory problems. These effects are more acute among vulnerable groups such as the elderly, pregnant women and young children.

The behaviour of most pollutants, to a greater or lesser degree, is linked to the city’s traffic. NO2 levels recorded at Barcelona’s air quality measuring points on working days are higher than those recorded at weekends. Even so, the report shows that on average levels of NO2, PM10 and PM2,5 recorded on Saturdays and Sundays are above levels recommended by the WHO. Other pollutants such as ozone and emissions from nitrogen oxide and volatile organic composts are higher at weekends than on working days.

Prolonged exposure to high levels of pollution can have more of an impact on people’s health than pollutions episodes caused by NO2 or PM10. In an effort to cut pollutants, and in addition to the emergency protocol activated during NO2 and PM10 pollution episode, as from January 2020 a municipal by-law will regulate the city’s permanent low-emissions zones and Barcelona City Council is to declare a climate emergency in the city with a package of urgent measures on mobility, public highways, waste management and renewable energy.

Barcelona City Council recommends people get around on foot or by bike, using streets with less traffic, or use public transport and avoid getting around with private vehicles. If there is no alternative, people are recommended to use shared cars.

Citizens are also recommended to regulate temperatures at home, with anyone particularly sensitive to the effects of air pollution advised to switch sports routines to a time of day when pollution is lowest. 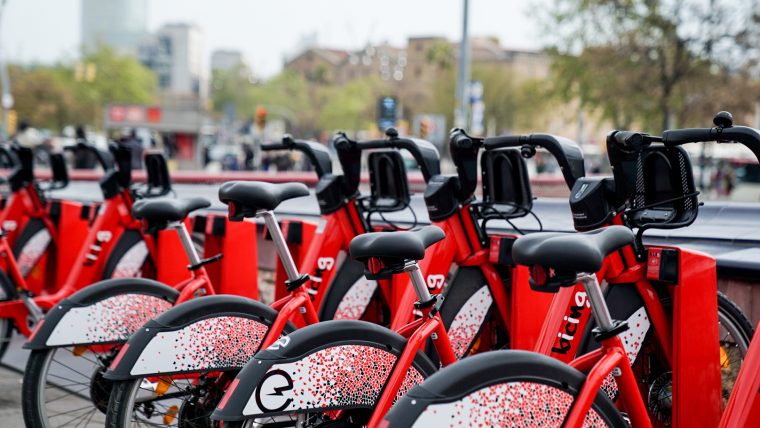