Skating prohibited around the MACBA at night

One of the most common complaints from local residents in the area around the MACBA is the noise from skaters, who use the area in numbers during the day and also at night. In a move to improve harmony in the area, the District of Ciutat Vella is to prohibit skating in the vicinity at night, between 10 pm and 7 am. 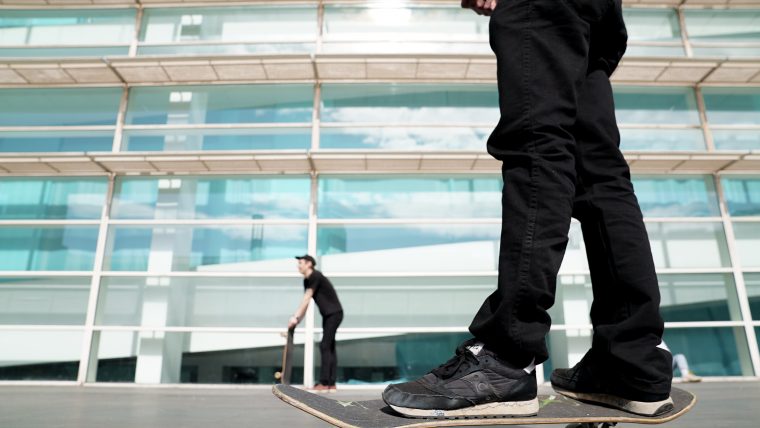 Plaça dels Àngels is one of the main meeting points for skateboarders and the main point where skating will be restricted. The area where skateboards will not be allowed to circulate at night is delimited by Ronda de Sant Antoni, C/ Tallers, C/ Rammelleres, C/ Pintor Fortuny and C/ Joaquim Costa.

In this part of the Raval neighbourhood, during the hours when skating is not allowed anyone using a skateboard to get around will have to carry it.

The neighbourhood of El Raval suffers the highest number of noise-related incidents according to figures from the City Police. One of the main causes is the use of skateboards in Plaça dels Àngles and the streets around the square.

Because of this a working group was set up between the District Office, local residents and skaters themselves to identify the main problems and jointly come up with strategies to help improve neighbourhood harmony in this part of El Raval.

One of the first measures is an awareness campaign to inform people of the decree, with an international scope to reach potential skaters using the area.

Various publicity materials have been produced to make skaters aware of practices which have negative effects for others and which affect the good use of the square. The regulations which apply in the whole city (by-law) will be publicised, as well as the regulation specific to this area, the decree which prohibits skating there at night.

Besides printed information leaflets distributed in skateboard shops and in the square itself, permanent signage will also be installed and markings made on the ground in the square. Videos in different languages will also be produced for social media. 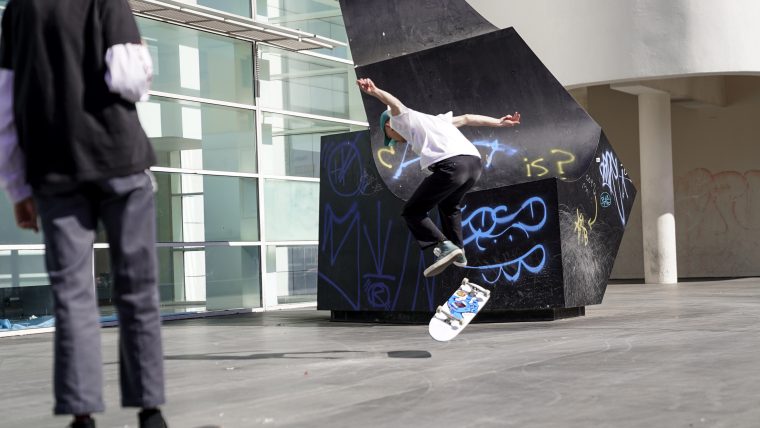 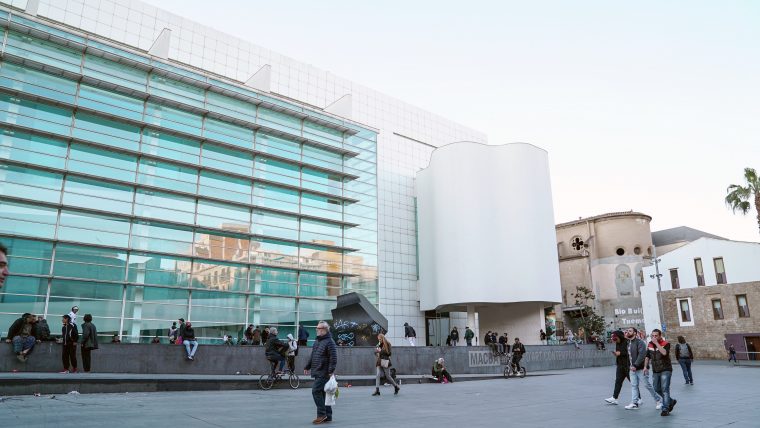