Participatory process to adapt the Barcelona Science Plan to the pandemic

The situation caused by Covid-19 over the last year has turned the city’s social, political and economic reality on its head. The changes have also affected the content of the Barcelona Science Plan 2020-2023, which was presented on 10 March last year, just before the Covid-19 crisis began. Various changes were made to the plan in the second half of 2020 to add new input, amendments and solutions for the new challenges posed by the pandemic. That review process now culminates with an open participatory process. 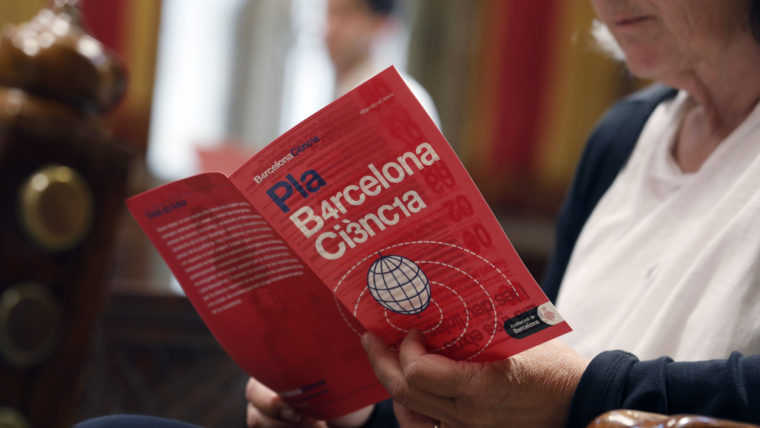 The process “Relaunching the Science Plan” will be conducted through the platform Decidim.barcelona. Members of the public and the city’s scientific and academic community will be able to present their proposals from 12 February to 12 March, culminating the revamp to the plan.

Virtual debates and work sessions will be scheduled during the first week of March to generate discussion and address the proposed initiatives.

Various reflections and input have so far been given to revamp the plan. The proposals come from science professionals from the Barcelona Pact, the meeting between the Mayor and leading figures from science and research in the city in April 2020, as well as from the Barcelona Scientific Advisory Board, from the content for the Municipal Action Plan (PAM) and other quarters. 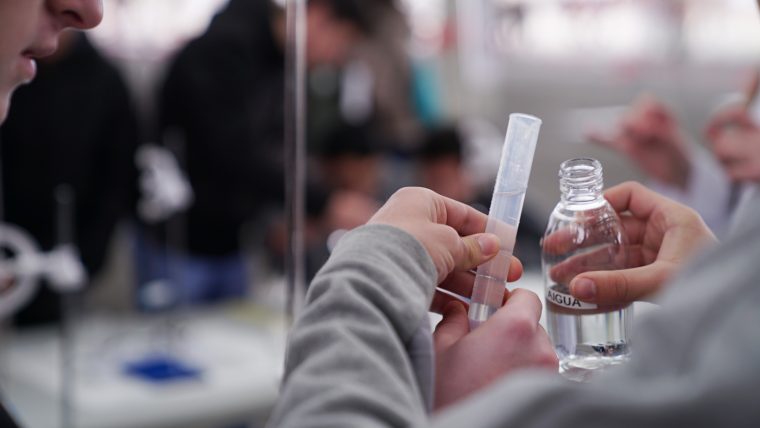