Sundays at the cinema with the family

The Children’s Rights Film Cycle offers free sessions for families and teenagers at the Cinemes Girona every Sunday, from 11 April to 2 May. 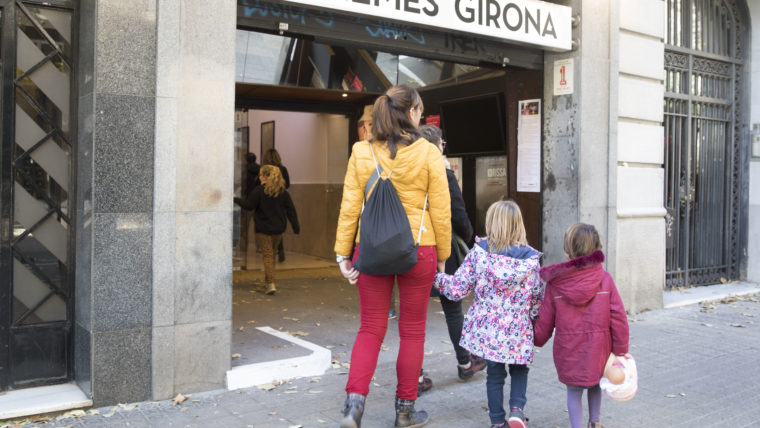 Under the slogan “Children are not alone in Barcelona”, this week saw the start of a new edition of the Children’s Rights Film Cycle at schools in the city. The goal is to invite children to reflect on unwanted loneliness and provide resources to combat it.

The free sessions for families and teenagers start on Sunday, 11 April, at the Cinemes Girona, and will be offered ever Sunday until 2 May.

Cinema with the family

Ploey: mai volaràs sol: 11 and 25 April, at 11 am.
The opening film is recommended for children aged from 4 or 5 and tells the story of a little plover who doesn’t learn to fly in time and has to survive the arctic winter. The film makes reference to children’s right to protection in defenceless situations and against isolation and unwanted loneliness.

L’extraordinari viatge de T. S. Spivet: 18 April and 2 May, at 11 am.
Film recommended for children aged 8 upwards, about a 10-year-old science whiz kid and his peculiar family. The work reflects values linked to children’s right to love and attention from their progenitors and understanding and respect for their abilities.

Un monstruo viene a verme: 25 April, at 11.30 am.
The session for teenagers in the Children’s Rights Film Cycle is the multiple prizewinning film by Juan Antonio Bayona, where the young protagonist is helped by an imaginary monster to delve into his feelings. The film addresses children’s rights to support in difficult circumstances and institutional protection when they are the victims of bullying.

The cycle, which also offers a session for educational leisure organisations on 16 April, was started in the year 2000. Its aim is to promote reflection on the individual and collective rights and duties of children, through work based on a selection of films. The last 12 years have seen the project opened up to all city families, with a combination of leisure, dialogues and learning. 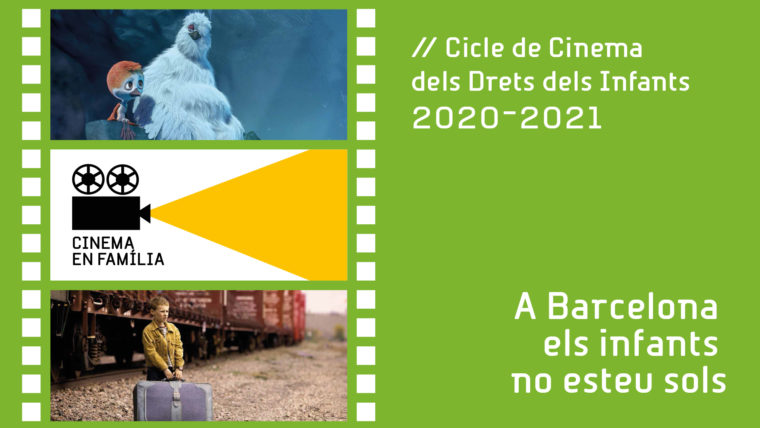 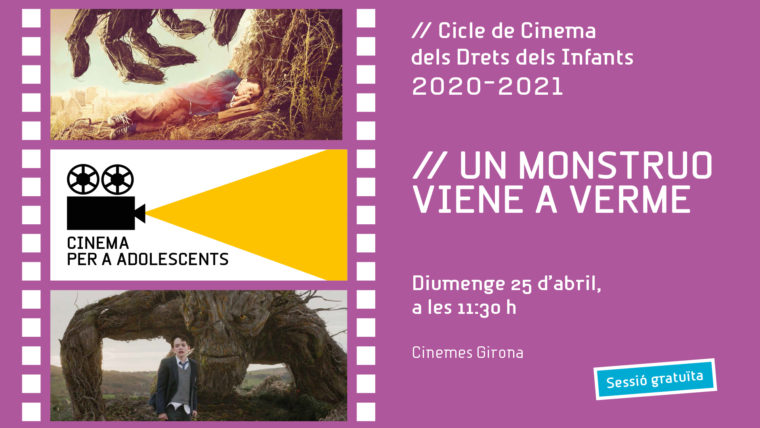