Action by municipal services from 14 to 20 October

The report on action by municipal services over the last week highlights the efforts made by the City Council to minimise disruptions and guarantee the city is functioning normally, with extra staff to bolster cleaning services, TMB, the City Police, the Fire Service, Urban Services and more. The cost of damage caused by various incidents has been put at 3.1 million euros. 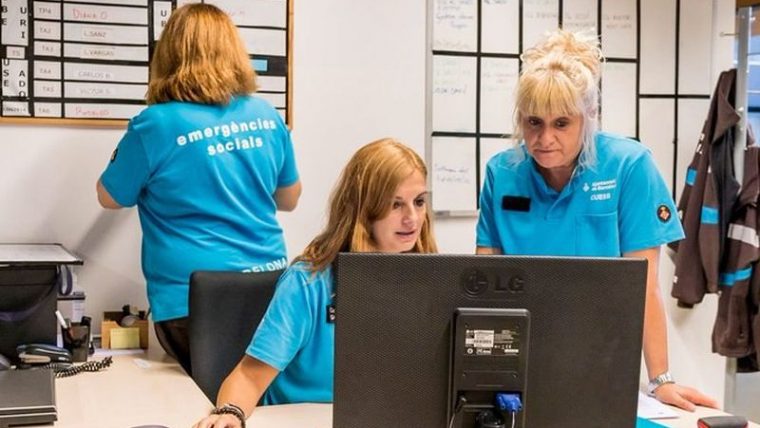 Over the last week, the city has been the scene of mobilisations and protests rejecting the prison sentences given to pro-independence leaders, which were made public on 14 October. The sentences sparked riots and incidents over several days, causing damage and various types of disruptions.

Given the situation, and with the aim of minimising disruptions and recovering normality as soon as possible, the Coordination Centre (CECOR) has been handling all situations from the first minute to be able to respond quickly and coordinate with municipal services, security forces and all other bodies in the city.

Emergency medical services (SEM) attended to 339 people in Barcelona between 14 and 20 October, 97 of whom were taken to hospitals and emergency primary healthcare centres (CUAP), the rest being attended to on the spot. In addition, 115 people needed medical care at the airport in El Prat and an estimated 300 people approached healthcare centres directly.

The Social Emergency and Urgent Care Centre (CUESB) has also been providing specialist psychological support in emergency situations. At the same time, the Human Rights Resource Centre has strengthened it legal and psycho-social support service for people injured or affected by stress, anxiety and tension from exercising their right to protest.

Various elements in public spaces have been damaged and affected in different ways:

TMB also noted 299 cases of vandalism on the metro network. The overall cost of damage and disruption has been put at 3,121,664 euros.

The situation of recent days has meant extra human resources being deployed to strengthen the City Police, the Barcelona Fire Service and Urban Services.

Communication efforts over the last few days have concentrated on informing citizens, visitors and various economic stakeholders and businesses about the situation in the city, emphasising safety advice and recommendations and providing information on mobility disruptions and event cancellations, such as the Market of Markets. 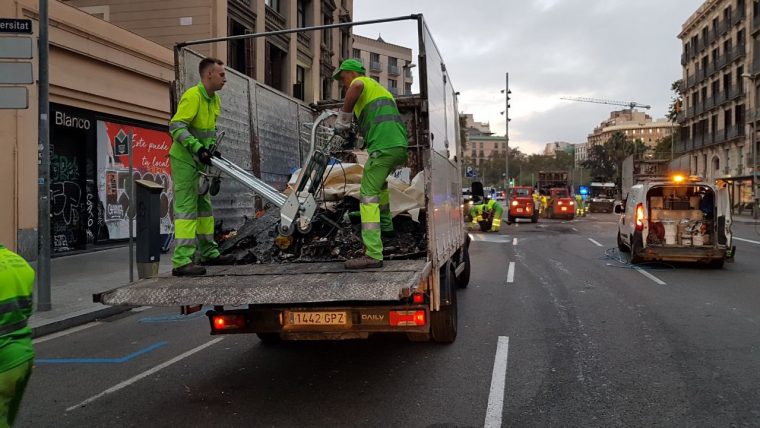 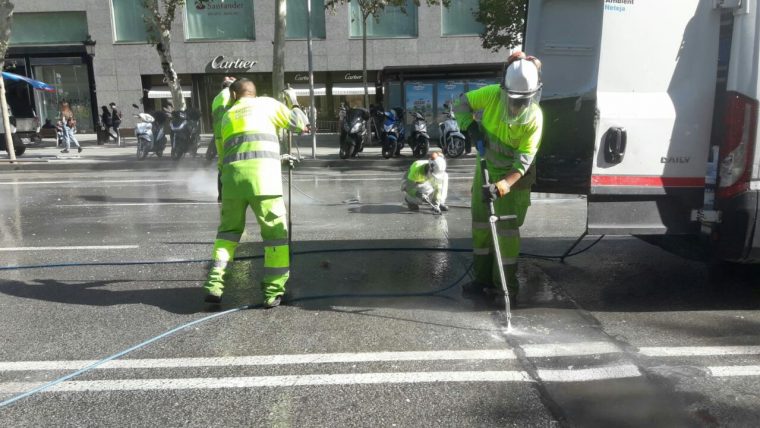 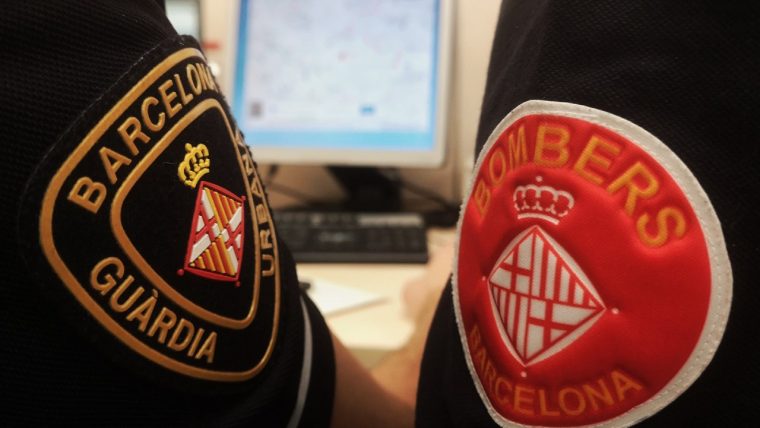 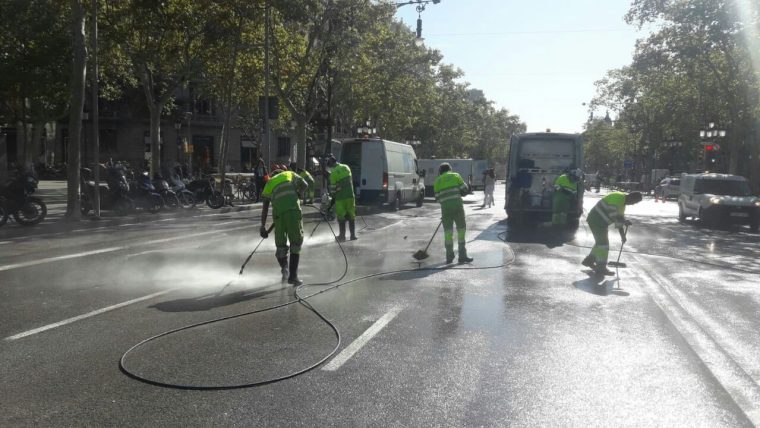