Agreement to put more police on the streets in Ciutat Vella

The Mossos d’Esquadra police corps has agreed to put more police on the streets of Ciutat Vella as from 1 November. The move is intended to improve safety in a district where criminal activity has intensified. The city police have already stepped up their presence in the area, in line with the shock plan for Ciutat Vella, which began in the summer and will be an ongoing measure with 56 new officers posted to the district. 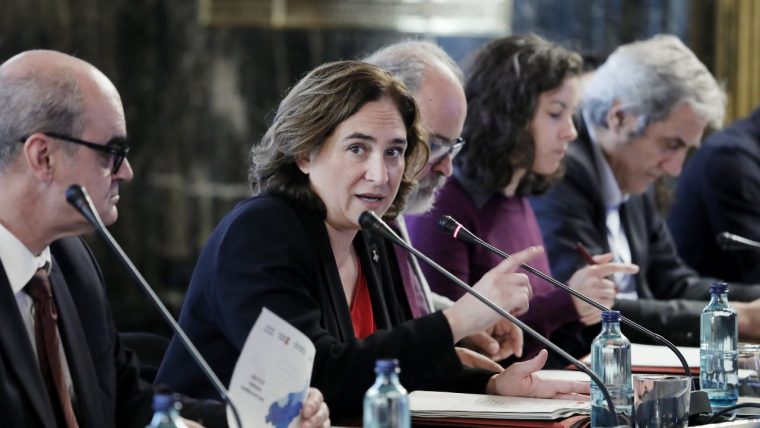 VIDEO. Ada Colau: “We don’t want any shady areas or any insecurity in Ciutat Vella. I appreciate the effort by the Ministry of the Interior enabling the Mossos d’Esquadra to step up their presence in Ciutat Vella”.

The extra police officers at the most conflictive points in the city, announced by the Local Security Board, responds to a rise in crime between January and August this year. The trend has meant an increase of 19% in Barcelona and 11.8% in Catalonia as a whole over the last twelve months. Arrests are up by 9.5% compared to the same period last year, while the number of people investigated has risen by 4.8%.

The municipal government has also announced discussions with the judiciary and the Ministry of Justice for a second duty judge in the city, allowing judicial proceedings to be handled more readily, particularly minor offences.

No impunity for petty thefts

The rise in thefts is particularly apparent when it comes to incidents in shops and restaurants, as well as public transport underground. Even so, the number of arrests for thefts has mushroomed, especially cases of people being caught red-handed.

In this respect, the city police have started a pilot project to increase direct arrests of the most active delinquents, the idea being to charge them with continuing offences. The Urban Anti-Crime Group has stepped up the number of police officers in the busiest spots in the city, where these types of offences are more common.

The number of distribution points for narcotic substances which have been dismantled has risen to 46, of which 61% have been closed down or sealed off by the courts. This work by the police, where coordination between different police corps and the public is crucial, has led to the arrests of 60 people in connection with illegal drug activity.

In terms of road safety, 2,174 offences were recorded between January and August 2018, with 45% of these caused by drink-driving. Traffic-related charges are up by 40.7% compared to the same period last year. 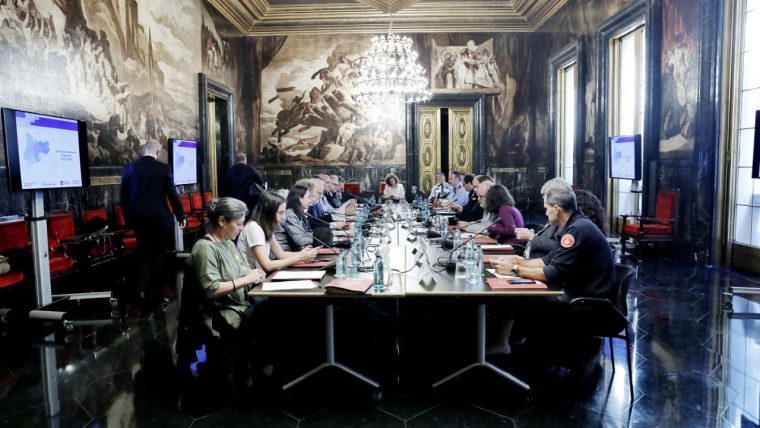 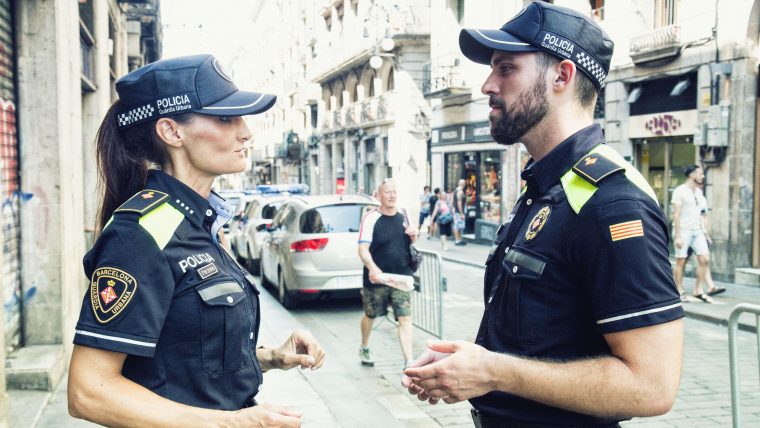