All municipal services activated for the heatwave

With the action plan for the heatwave now activated, services providing support outdoors for people at risk are now operating at full capacity. Municipal services will remain active until the high temperatures drop back below the warning threshold. 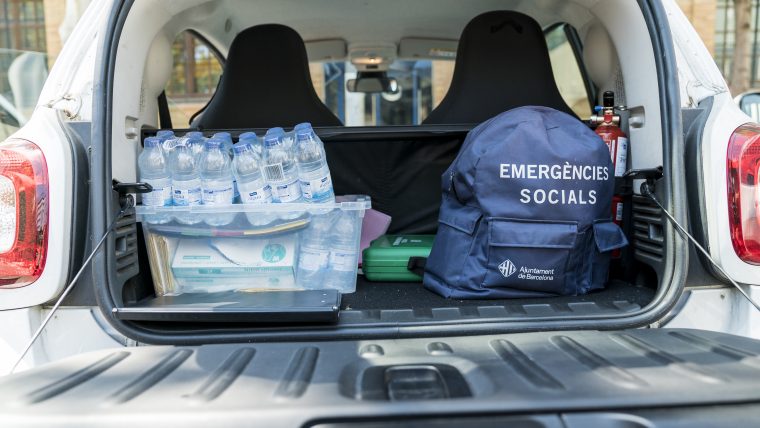 Barcelona City Council has activated its action plan for the heatwave as temperatures are now above the established threshold during the hottest part of the day. A team of professionals coordinated by the Barcelona Social Emergency and Urgent Care Centre (CUESB) will be in the streets during the hottest hours of the day to hand out water to the homeless and advise them on the possibility of using air-conditioned places such as libraries, community centres, museums or municipal sports centres.

The team will also alert emergency medical services if they detect anyone at risk due to the effects of the heat.

At the same time, telecare services, home help services and social services centres will be contacting and checking on vulnerable people. If necessary, specific measures will be taken to prevent people most at risk from going outdoors during the hottest hours of the day.

Extra activities will also be organised at air-conditioned centres such as those for the elderly and for people with disabilities.

A phone service (900 70 30 30) offering information and handling queries is also available from June to September.

Keep temperatures under control at home:

The Climate Plan and heatwaves

In an effort to reduce the effects of the heatwave,  Barcelona City Council’s Climate Plan is designed to increase and improve green spaces in the city, foster the renewal of energy systems in buildings and improve thermal comfort with a network of climate refuges in the city, offering public and private spaces for people to use during very hot spells. Ten city schools are set to become climate shelters from the summer of 2020 onwards. 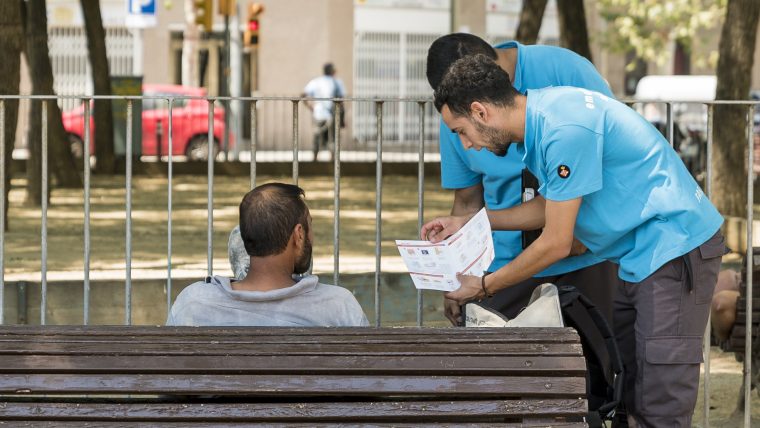 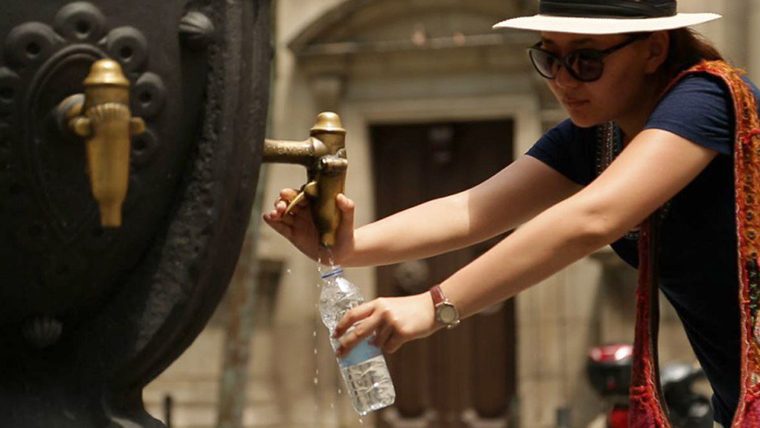