Three stands were put into operation from 21 to 25 September in the areas with the largest numbers of young people, in Av. Reina Maria Cristina, the Parc del Fòrum and on the sea front. The stands offered information, advice and support in cases of male violence towards women during the La Mercè. Over the four nights of festivities, 997 people approached the facilities, 58.5% of them women and 68.4% of them between 16 and 25 years of age. 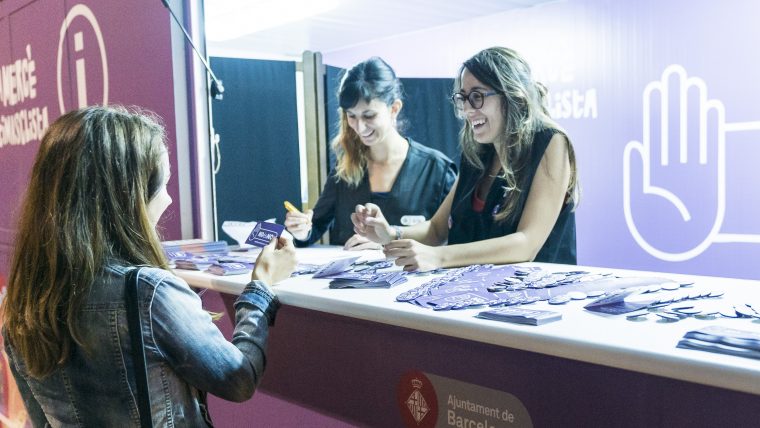 Twelve professionals staffed the three stands in the city, offering information on what constitutes an aggression, what can be done if an aggression occurs and what municipal and public services operate in the city to denounce acts and provide support for victims. Material was also distributed as part of the ‘No means no’ awareness campaign, including badges, stickers and pamphlets.

Over the four nights, the three stands attended to 997 people, offering them advice and information. Ten of them were attended to because of aggressions which occurred during the festivities, such as unwanted comments and physical contact. Six other people approaching the stands explained how they had been victims of aggressions at some point in their lives.

This strategic location offered another stand as it was considered a centre of activity at night, also due to the music programme there. The stand attended to 82 people, particularly women (63.4%), resident in Barcelona (72.5%) and aged between 19 and 35 (54.9%). At this particular stand, on the night of Saturday 23 September, 19.5% of people approaching the facility were under 16.

This stand was a pilot project as part of the Anti-sexist Barcelona summer campaign and was open at night from Thursdays to Saturdays from the end of June to provide information and advice in this area of the city, one other busiest for young people at night and during festivities. During La Mercè, the stand attended to 56 people. The most common profile of those approaching the stand over the four days was that of a man (57.2%), resident in Barcelona (67.78%), aged between 19 and 25 (41.1%).

The stands form part of the Barcelona Antimasclista campaign, which works to prevent male violence and directly support women who have suffered sexual harassment or aggression by promoting awareness, detection and the creation of trusted environments. 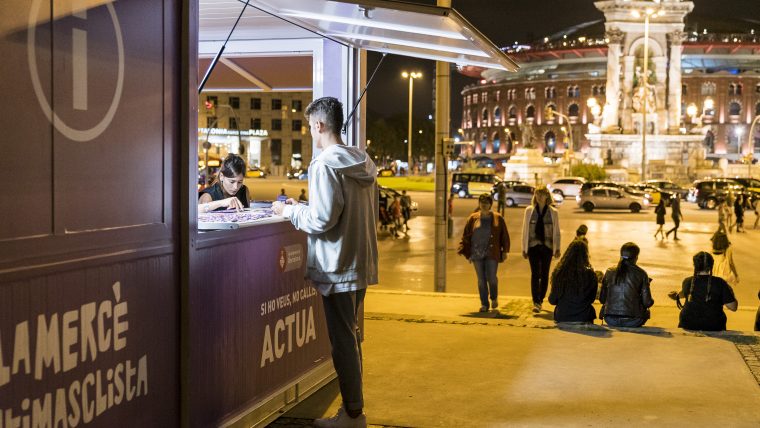 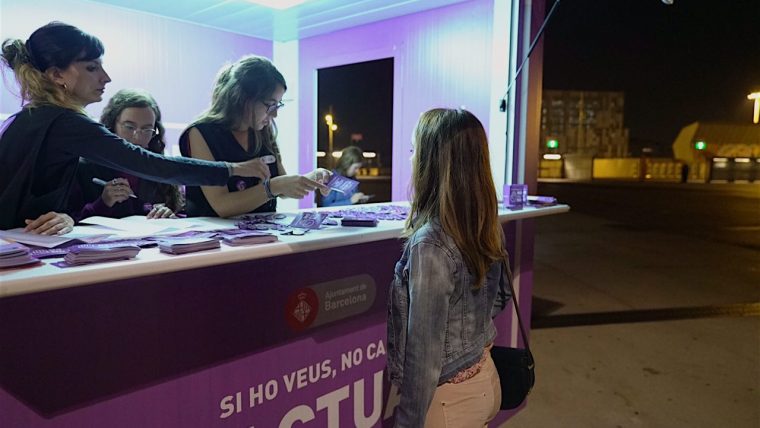 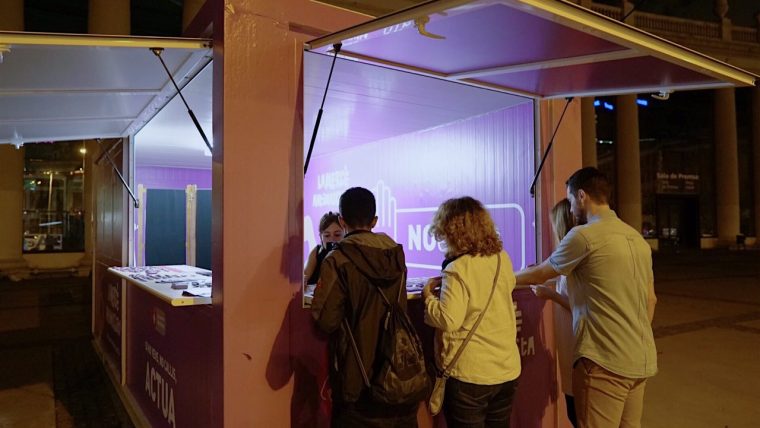 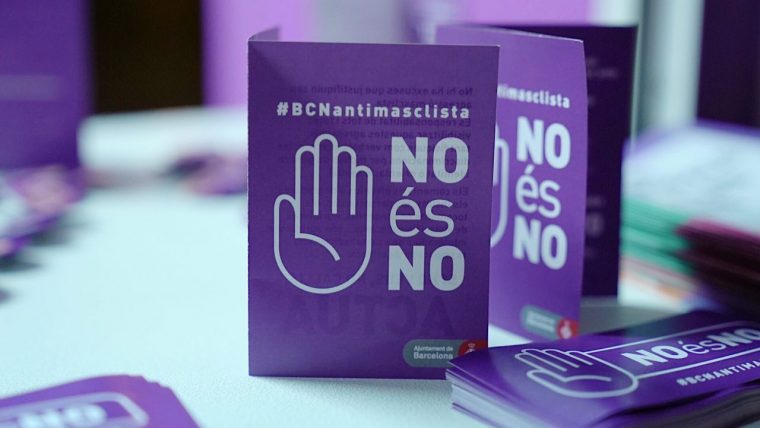 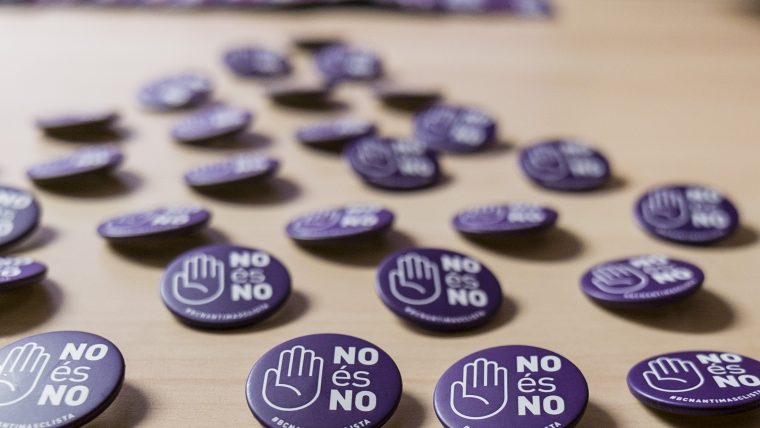