Boost for the shock plan by the city police in Ciutat Vella.

As part of the shock plan for Ciutat Vella, the city police are stepping up their presence in the Raval, Gòtic and Barceloneta neighbourhoods. The goal is to cut crime, prevent any potential risks relating to drug trafficking and make it easier to detect new sales points. 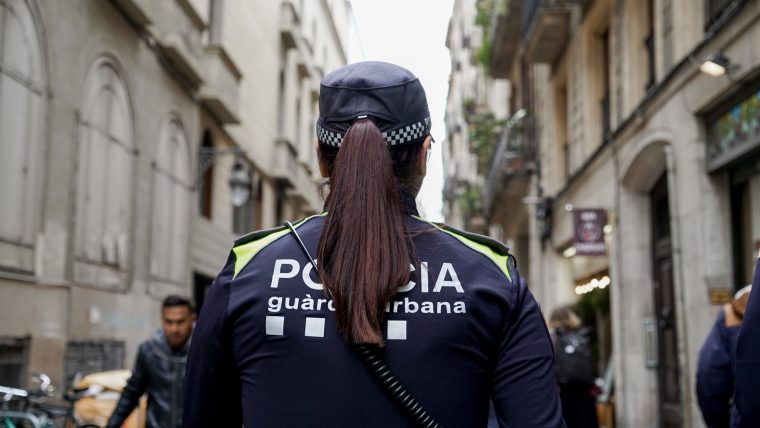 The city police have redesigned their patrols in the district of Ciutat Vella to put more officers on the streets, mainly in the neighbourhoods of El Raval, El Gòtic and Barceloneta.

Police presence in El Raval will prioritise the areas in the neighbourhood which are most affected by the sale and consumption of drugs. In Barceloneta, operations will focus on nightlife areas, while in El Gòtic, officers will work to prevent crimes against property and belongings in shopping hubs.

The move is part of the shock plan for Ciutat Vella, with the territorial unit overseeing operations and coordinating the neighbourhood police, the Urban Anti-Crime Group, the Daytime Services Unit, the Police Support Unit and the Investigation Unit. This should guarantee maximum efficiency and police cover at different points around the district. The operation seeks to enhance prevention and strengthen collaboration with local residents to help detect new points for the sale and consumption of drugs, as well as attempts to occupy flats.

The extra policing comes after the joint operation with the Mossos d’Esquadra police corps on 29 October against the sale and consumption of drugs in narco flats. 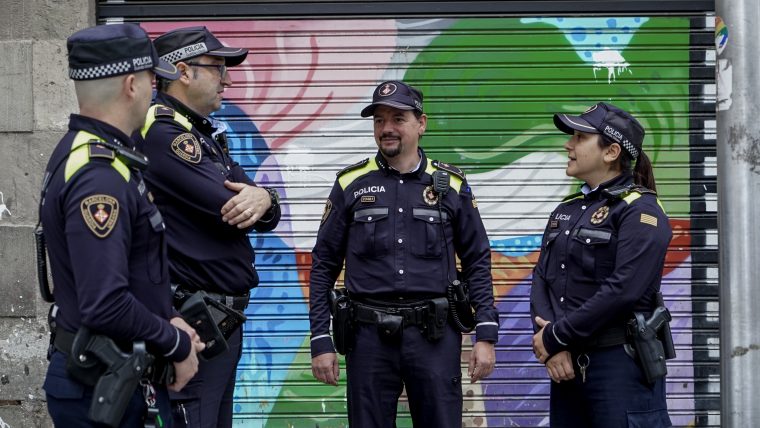 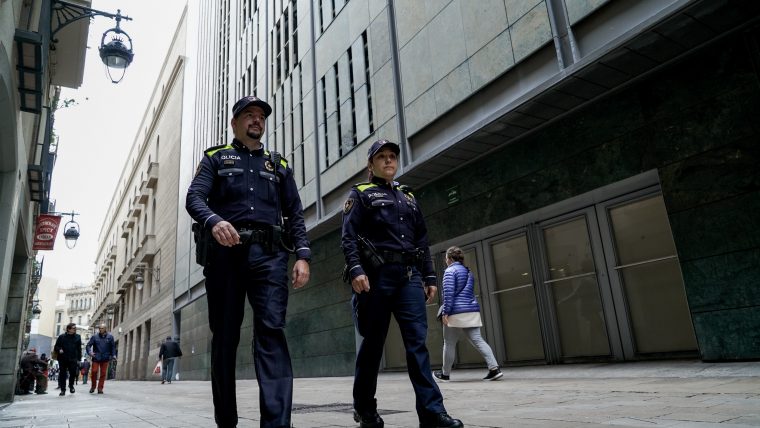 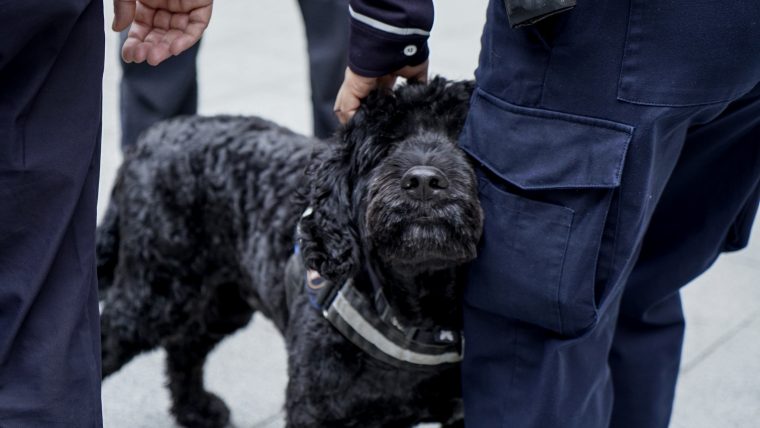