Approval has been given to the largest recruitment process for City Police officers in the current term of office, the goal being to boost the corps further and offer the public better service. The new recruitment call will swell the ranks of the corps to 3,500 officers next year, responding to one of the most important commitments by the municipal government for this term of office. The application period is due to open at the end of this month, with the process to conclude in November. Those who gain places will then start at the Police School in January 2023. 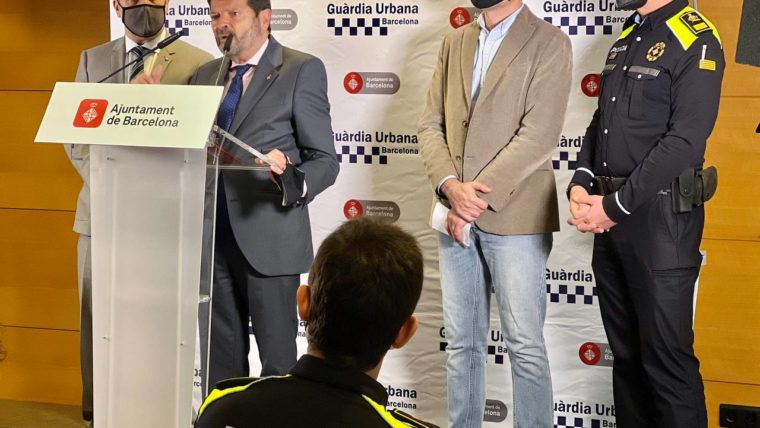 The main new aspect to this call is that candidates who get through the recruitment process and are in the top 241 places will cover the personnel needs of the corps for 2022 and 2023. This is also the first time that more foreign language exams are being included. To date, point-scoring languages in the process were English, Arabic, Urdu and Chinese. This time around the process also gives points for knowledge of German, French or Italian.

In terms of women’s presence on the force, this call keeps the previous measure to increase the number of female officers through a quota of 40% women. The City Police was the first security corps to include this criterion.

October will see the City Police open a new facility at Carrer de les Tàpies, 4, which was also the location chosen to announce the new recruitment process today. The building will house the Ciutat Vella Territorial Unit, which will be moving from the premises currently used by the City Police in La Rambla.

The City Council is to invest 1.2 million euros to revamp this building, which will have a capacity for 500 officers, currently based in the offices of the Barcelona County Council.

The police station in La Rambla will remain in use and the possibility of it housing other City Police units and services is being explored. One option is the Investigation Unit, which is currently housed in the offices of the centralised City Police units in the Zona Franca.

Transferring this unit to La Rambla would bring its professionals closer to the cases they investigate, putting them in touch with the places where incidents occur and giving them a better prevention and response capacity. The current police station in Ciutat Vella will continue to house the Human Trafficking Group operated by the City Police.

At the same time, another possibility being studied for La Rambla is the creation of a support point for victims of gender violence. This new service responds to the goal of increasing resources and making the City Police better prepared to improve prevention, detection and support for women who suffer male violence, as well as optimising the system’s existing resources.

In this respect, a new operational procedure has been drafted for officers to detect possible cases of domestic violence where they find situations where the victim is afraid of reporting the violence or unwilling because they have normalised the aggressions or controlling behaviour of their partner. In the period up to January, 337 cases were detected. The idea is to create more support points of this type in the different City Police stations.

The current police station at La Rambla, 43, will continue to handle reports made by the public. 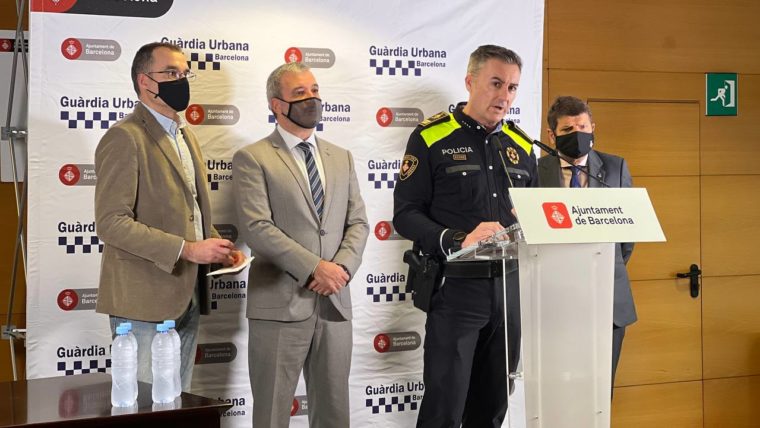 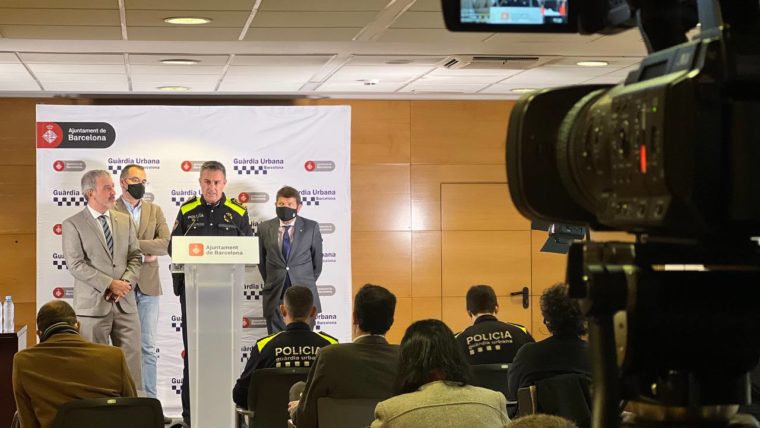