European boost for prevention and security at large gatherings

Barcelona City Council is working on the Secur'Cities European project together with Lyon City Council to improve the protection of public spaces in cases of terrorist threats and other critical incidents. 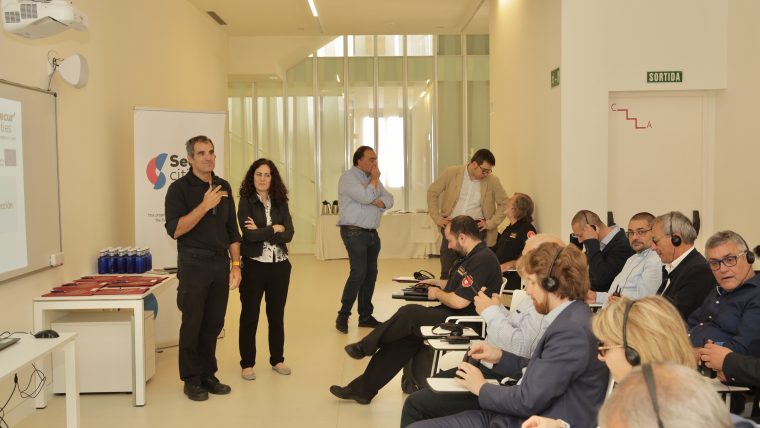 Secur’Cities is a three-year project funded by the European Commission which started being implemented in Barcelona and Lyon in January. The goal of the project is twofold: to guarantee security in large public spaces where there are large build-ups of people, such as Av. Reina Maria Cristina, and to improve prevention and responses in cases of critical incidents or terrorist attacks.

A delegation from Lyon City Council visited Barcelona to share methodology and good practice relating to the design and implementation of security and prevention strategies.

The Secur’Cities project has a budget of 2,884,753 euros and operates in three main areas: 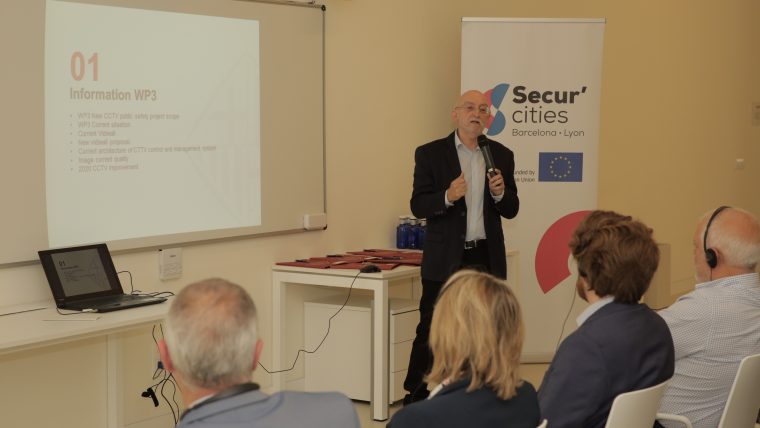 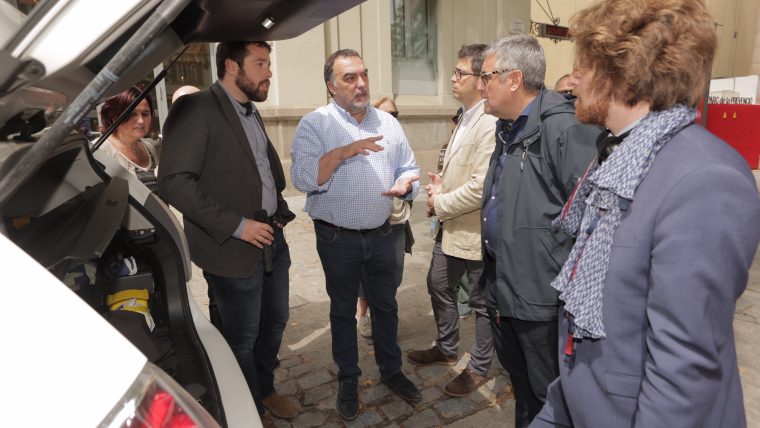 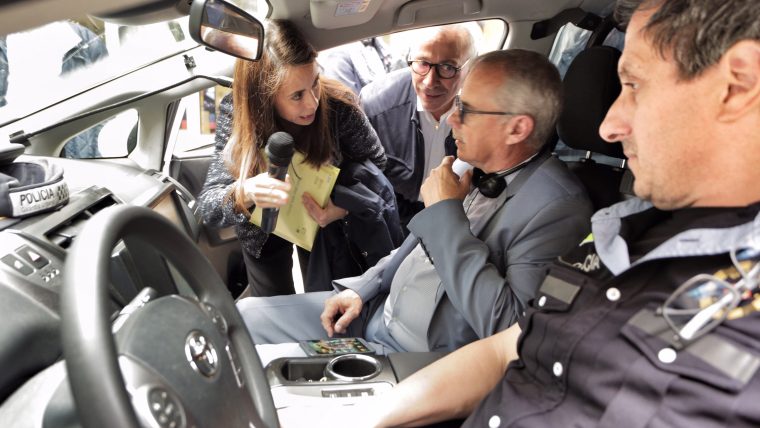 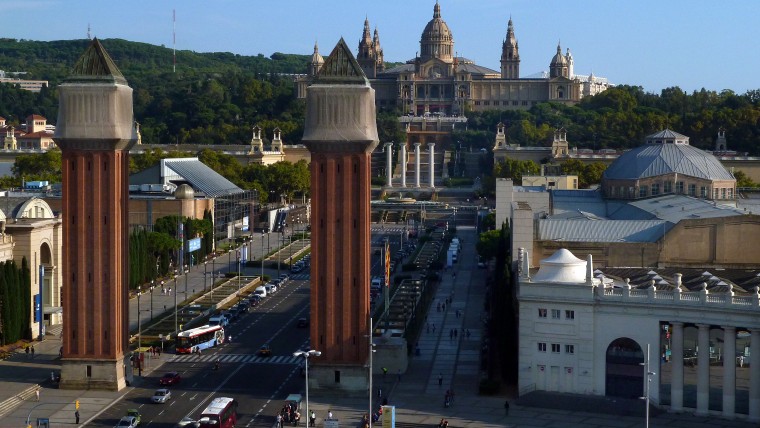