Rickshaw activity in Barcelona continues to be curbed in a bid to free up public space for citizens, particularly bike lanes. Some 95 vehicles of this type were confiscated this summer, with the 230 charges brought by the police representing a 90% drop compared to the 2,342 from the same period last year. Over 1,000 rickshaws have ended up in the municipal compound since 2019. 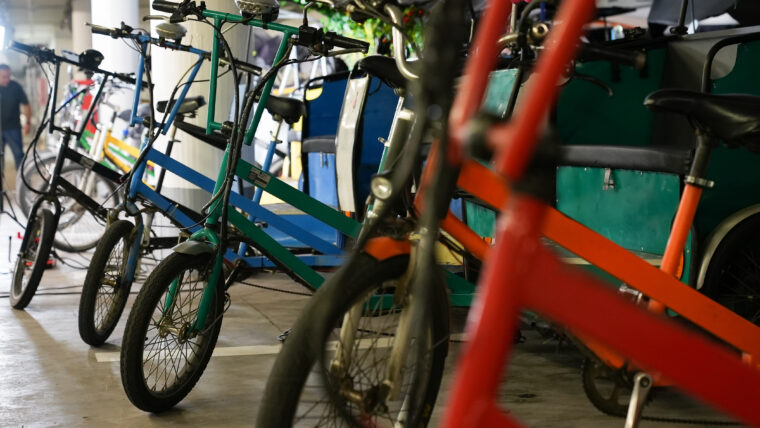 The goal of the City Council is to ease the strain on the occupancy of public space and the inconvenience caused to local people, guaranteeing a balance between neighbourhood life and other uses of public space.

To this end, Barcelona City Council and the Government of Catalonia are working together on a regulation prohibiting rickshaw activity in Barcelona by the end of the year.

The restriction on circulation was added to the decrees in the districts of Ciutat Vella and Sant Martí, where limits also apply on the circulation of these types of vehicles around certain routes every year, particularly in the summer months.

The results of the restriction applied can already be seen, particularly in tourist areas and the coastal neighbourhoods in the city such as Barceloneta and Vila Olímpica. 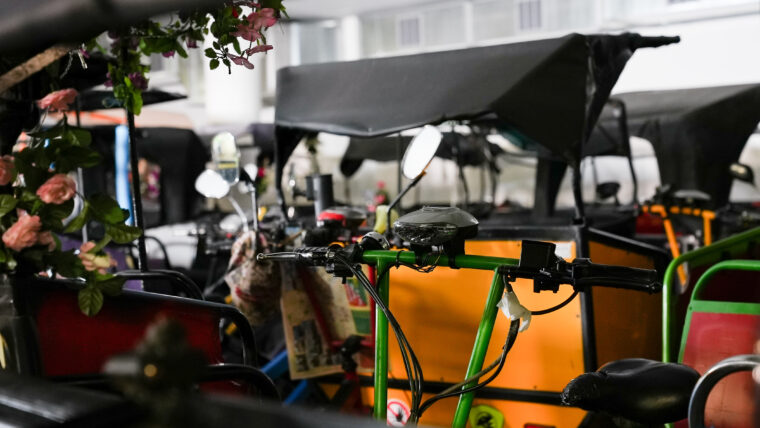 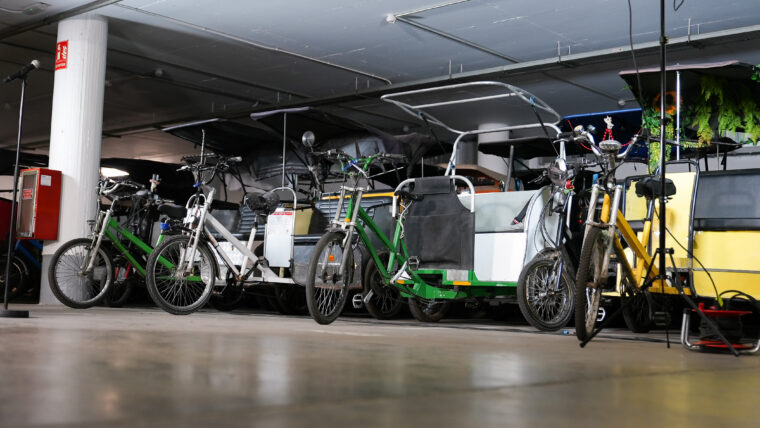 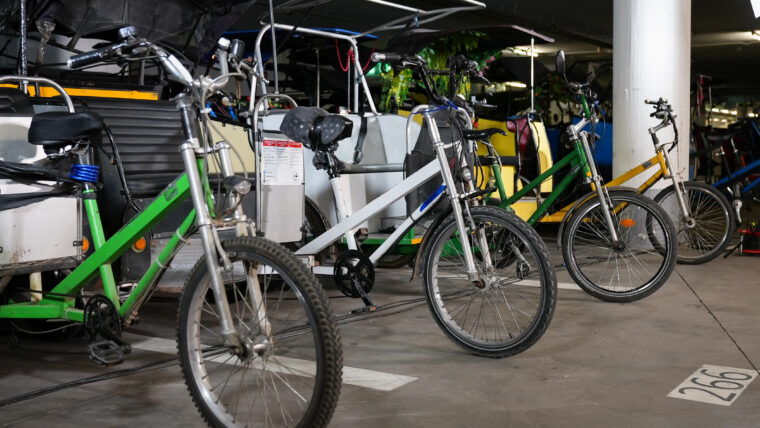