The City Police and the Mossos d’Esquadra police corps have stepped up their presence on the seafront at Port Olímpic to ensure security and respect towards others in one of the city’s main leisure areas, which draws large volumes of people day and night in the summer. 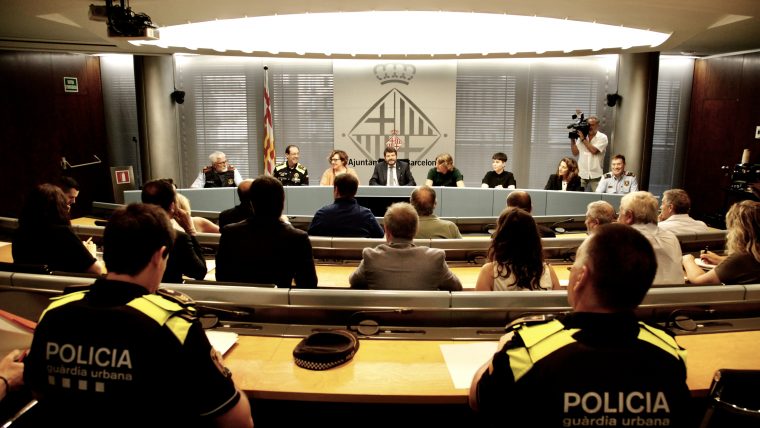 Barcelona City Council is implementing extra policing and social and administrative measures to strengthen security around the seafront and Port Olímpic. The measures have been agreed on together with the City Police, the Mossos d’Esquadra, the districts of Ciutat Vella and Sant Martí and the operators of Port Olímpic.

In particular, the two police corps have stepped up their presence around the seafront and strengthened surveillance at nightlife venues, controlling opening times, compliance with noise regulations etc. An anti-sexism stand has also been set up to offer information and advice relating to sexual aggressions. This action is accompanied by a coordinated action protocol between the two police corps, healthcare services and municipal care services.

In the short term, more surveillance cameras will be installed and street lighting improved at dark spots in the area. From September, mid to long-term action by Barcelona City Council will involve the creation of two work groups, with one looking at future improvements around the seafront and the other addressing nightlife venues at the Port Olímpic from all angles. 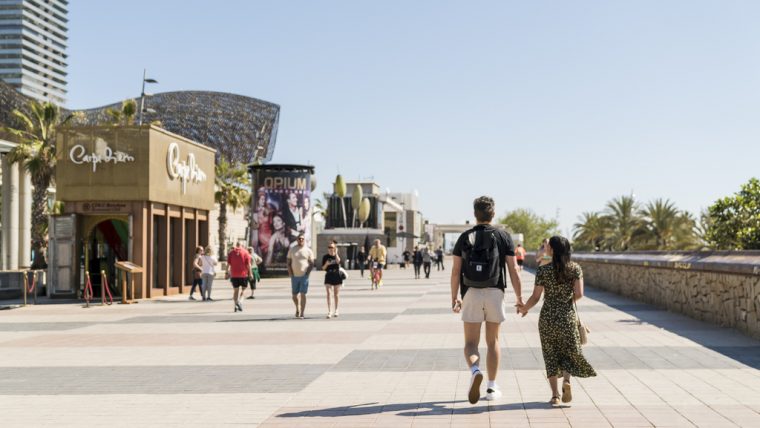