Optimum coordination for a safer city 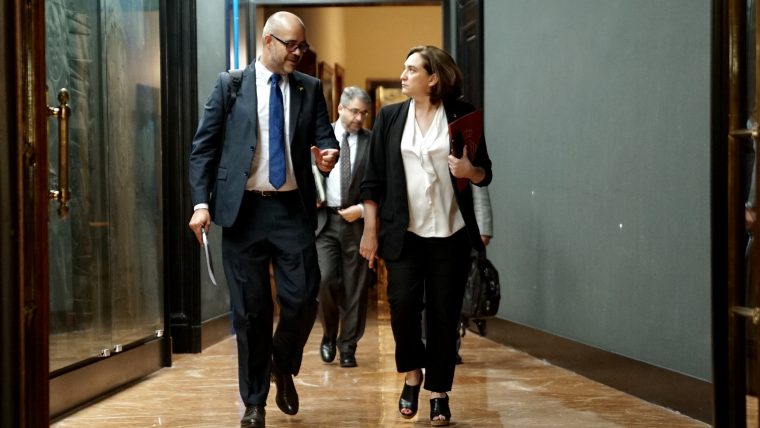 VIDEO. Ada Colau: “Petty crime affects how people live and get on with one another in the city. We’re starting a new pilot scheme so that isolated incidents are considered as ongoing crime, enabling for reoffenders to be fined”.

The meeting was the first to be attended by the new Catalan Minister for the Interior, Miquel Buch, since he took up the post. Buch met the Mayor beforehand in the institutional office. Besides assessing the data for the first four months of the year, some of the action planned for the start of the summer season was outlined, a period when use of public space is more intensive.

Measures include 117 new city police officers, a significant number of them to be posted to the Ciutat Vella district to combat squatting in empty flats which are then used for drug trafficking and as drug dens. Work done jointly with local residents in the district has also led to action at 18 flats.

In all, a municipal investment of 5 million euros will be made, with a total of 63 people working in different social fields as part of a shock plan tackling four specific fronts: housing, security, public space and public health.

Petty theft in the city has risen by 9% and now accounts for 60% of all reported crime in the city. One of the main problems in tackling the phenomenon is that offenders are dealt with within a legal framework which considers petty theft as minor individual crimes and doesn’t prevent repeat offences.

In addition to the efficiency of police officers on duty in the city streets, which has led to an increase in detentions, a new operation is being trialled which allows officers to register accumulated petty thefts committed by the same person, meaning they can be charged with ongoing crime and which may result in prison sentences. 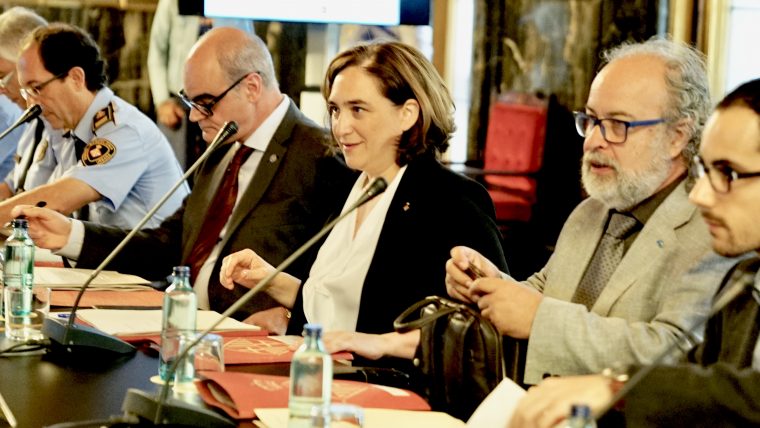