Over 2,300 illegal tourist lets closed down in two years

Since it was launched in July 2016, the shock plan against illegal tourist accommodation has closed down 2,355 flats and is in the process of closing a further 1,800. In addition, the campaign ‘Fair Tourism BCN’ is also being run again this year to raise awareness among local residents and visitors alike about the negative effects this illegal activity has for everyone. 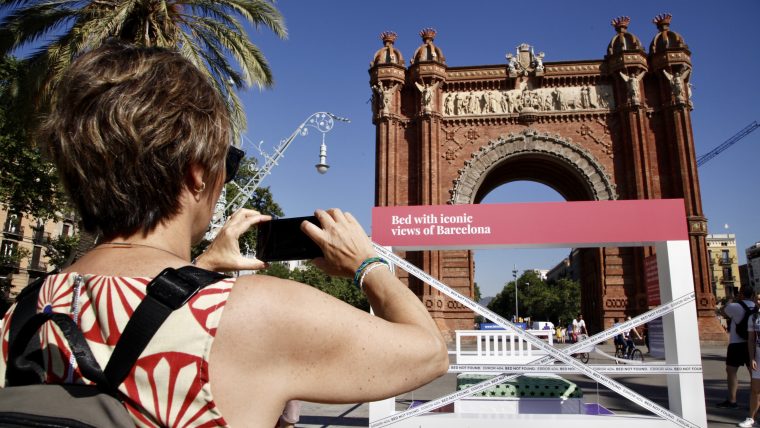 Inspections have also been carried out at 81 whole buildings suspected of operating as tourist accommodation on a large-scale, 21 student residences and 61 illegal guest houses supposedly renting out single rooms but which were letting all of their rooms out together.

Besides fines, a team of over 100 spotters and inspectors are continuing to check that flats which have been closed down don’t reoffend, to detect new cases and go after organised networks operating more than one property.

At the same time, work is being done with holiday rentals platforms via the working group with Homeaway, Booking, TripAdvisor, Rentalia and Apartur, and which Airbnb also recently joined. At present work is still being done to enable the City Council to access data for users who signed up on or after 1 June. 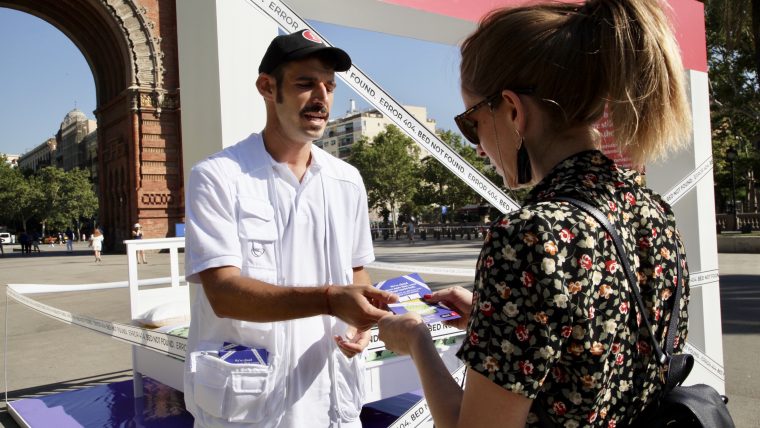 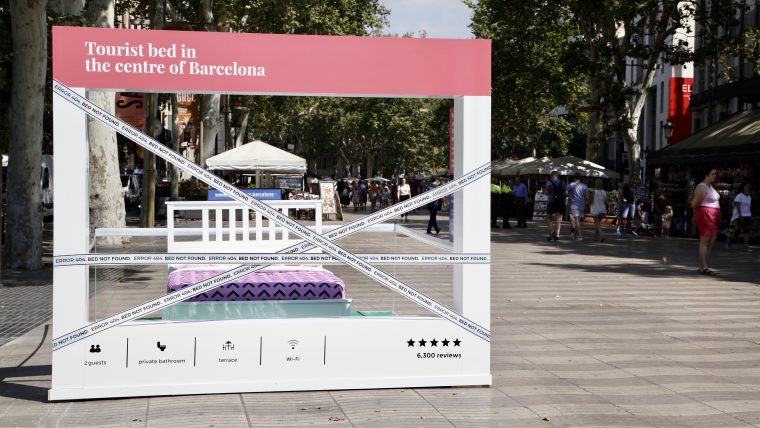 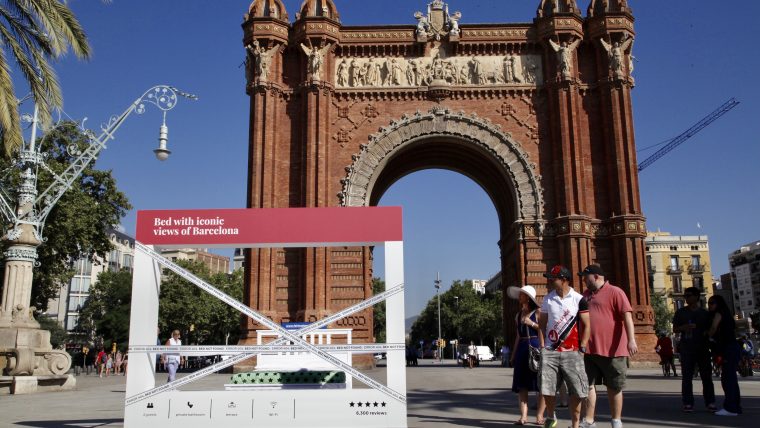 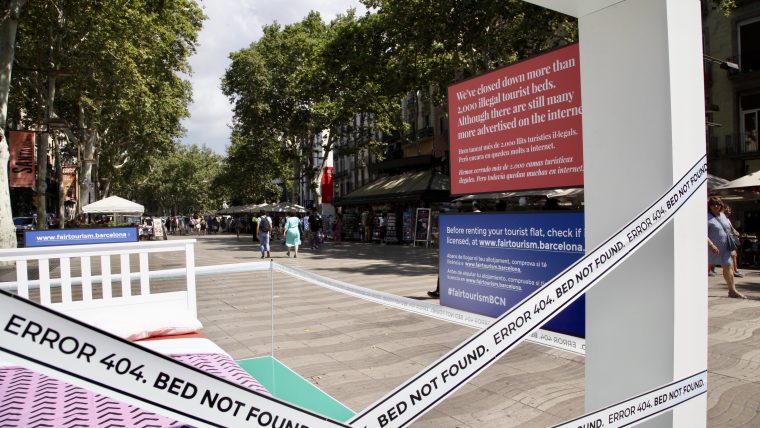 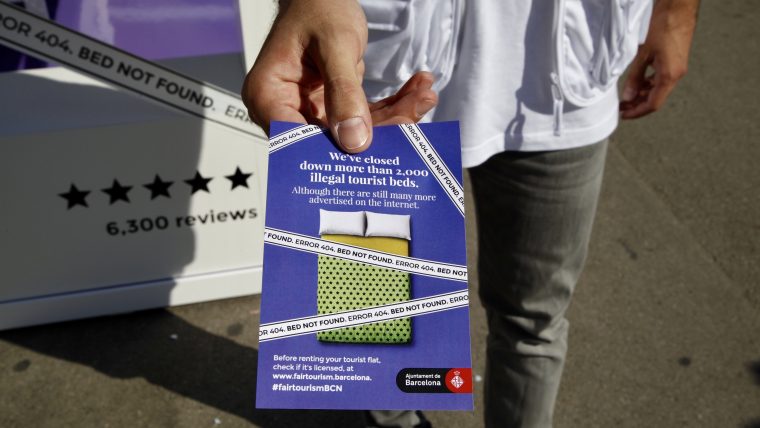 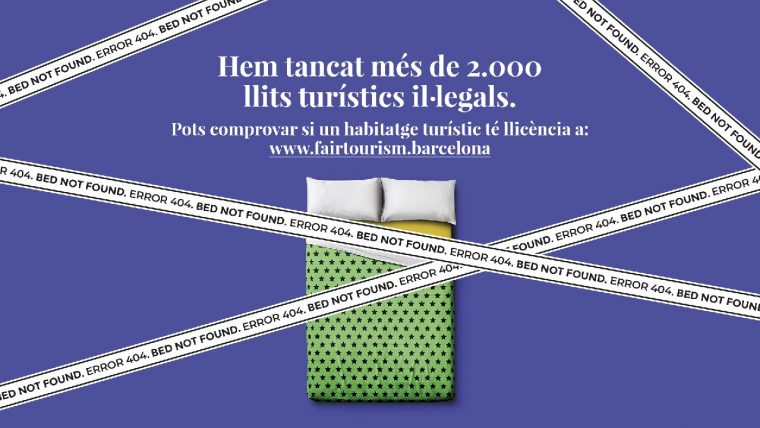