The 24th edition of the Barcelona Road Safety Forum is focusing on safety and protection for motorcyclists, one of the most vulnerable groups in terms of road accidents. This year, nine of the seventeen road deaths in the city have been motorcyclists. The main causes of accidents are a lack of concentration when circulating and drink driving. 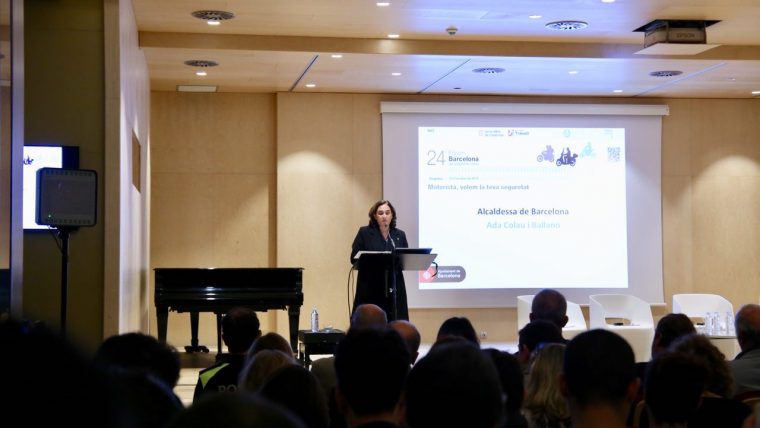 Using a slogan based around the safety of motorcyclists, the 24th edition of the Barcelona Road Safety Forum will be reflecting on accident rates among motorcyclists and debating attitudes, behaviour and the policies needed to increase their protection and safety. The forum started life in 1994 in response to a lack of debate on the issue of road safety in urban environments.

Motorcyclists and pedestrians fare worst in terms of the number of victims and serious injuries caused by traffic accidents in Barcelona. So far this year, nine of the seventeen road deaths in the city have been motorcyclists.

A lack of concentration, particularly from people using mobiles, not respecting safety distances, making inappropriate turns and drink or drug driving are the main causes of accidents.

Memorial to victims of traffic accidents

The City Council is working with traffic victims’ associations and entities to set up a memorial for accident victims in the city. 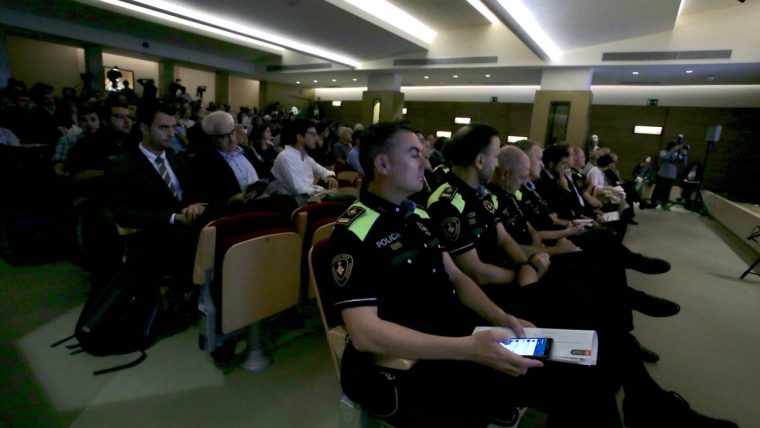 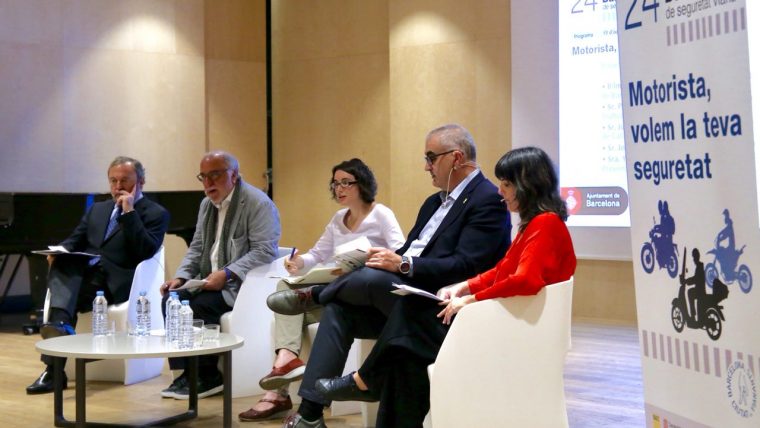 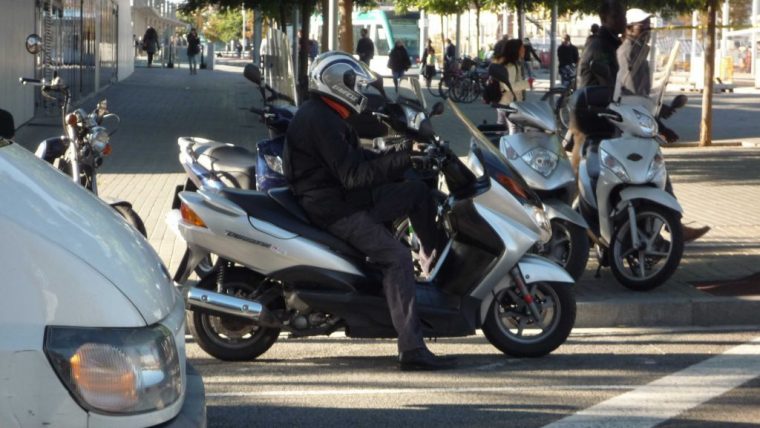