The latest full council session agreed to an extraordinary summer campaign to ensure safety and civic behaviour on the streets of Ciutat Vella. The plan focuses on protecting local residents’ right to rest, with shock measures to counter drug trafficking, street vending and people sleeping rough around the whole district, with special measures for the Parc de la Ciutadella. 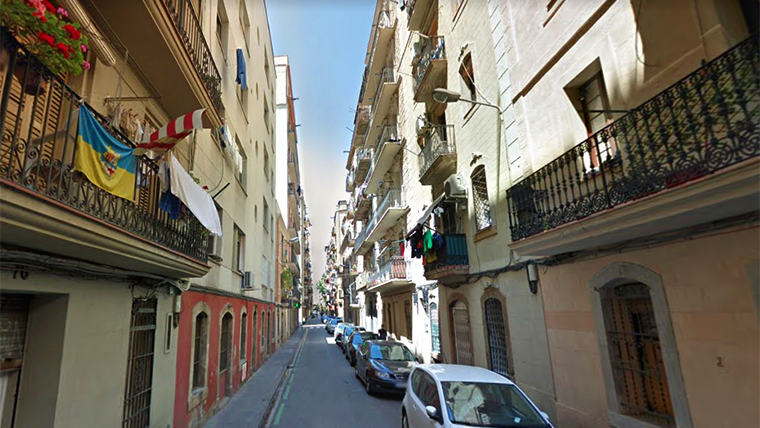 VIDEO. Ada Colau: “We all love the city centre, particularly El Raval. We can’t allow drug dealing to take over one of our neighbourhoods”

Information staff and specialists working in public spaces will get a boost, particularly in nightlife areas and shared blocks of flats where any conflicts or issues arise, to reduce any inconvenience for local residents. This will involve preventative work, spotting any improper use of homes and other measures to ensure local regulations are upheld and any fines imposed are paid.

While the shock plan against drug trafficking applies to the entire district of Ciutat Vella, action will focus on the most conflictive areas, such as the neighbourhoods of El Raval and Sant Pere, Santa Caterina i la Ribera.

Two million euros will be spent on measures which include preventative action by 23 health advisors, putting empty flats into use or sealing them off to avoid them being squatted, extra cleaning services and improvements to public space in the most conflictive areas.

Communication with local residents will also be strengthened, as will coordination with the Government of Catalonia and the public, with the creation of a specific working group for residents, entities and political representatives to tackle the issue of flats being used as drug dens.

Greater harmony in the Ciutadella

Stricter controls will be carried out when opening and closing the Parc de la Ciutadella, to cut the number of homeless spending the night there and the unlicensed vending of products there. This will be done by stepping up city police patrols and the use of mediators.

The agreement will be passed on the Government of Catalonia and the Spanish government so that they can complement municipal action in all areas which correspond to them.

The proposal is the result of the agreement between the municipal government and the Grup Municipal Demòcrata (GMD). It was approved at the full council session of 25 May with votes in favour from the ERC, the independent councillor, Barcelona en Comú and the GMD. The measure was opposed by CUP – Capgirem Barcelona, with Cs, the PSC and the PP all abstaining.