The eve of Sant Joan saw thousands of people flock to the city’s ten beaches. The clear-up operation started at 6.30 am, with 310 workers and 60 vehicles deployed to clear rubbish away and get the beaches ready for bathers and visitors to use. 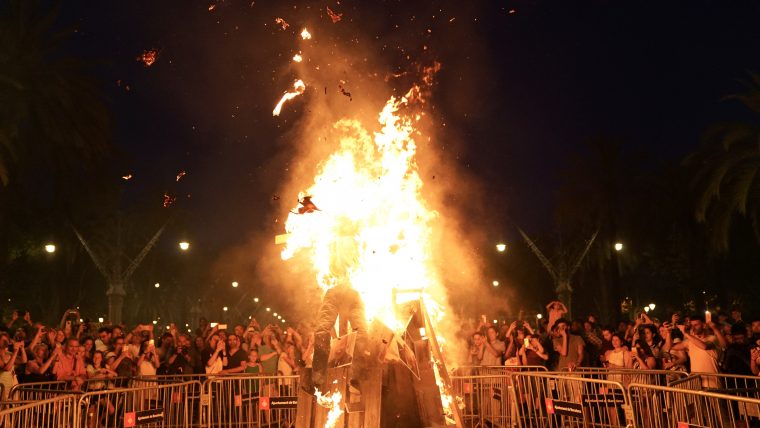 Barcelona’s beaches were once again the most popular place for people gathering to celebrate on the eve of Sant Joan this year. Nearly sixty thousand people made their way to the beaches for the most magical night of the year.

Action by the Fire Service and the City Police

The Barcelona Fire Service responded on 161 occasions, mostly to put out small fires in public places or extinguish waste containers which had caught fire. Firefighters also put out six unauthorised bonfires. The City Police received 756 emergency calls and confiscated 2,625 cans of drink being sold without a licence.

Barcelona City Council laid on a special cleaning operation to minimise the effects of the celebrations, with 310 workers and 60 service vehicles starting the clean-up at 6.30 am and clearing rubbish so that the beaches were ready for bathers and visitors. Twenty tonnes of rubbish were collected last year.

In the six days before the eve of Sant Joan, Barcelona City Council ran an awareness campaign to encourage joint responsibility among the public and cut the volume of rubbish collected every year from the beach and the sea.

On the day of Sant Joan a space of a hundred square metres was set up at the Nova Icària beach to amass rubbish generated during the night, highlighting the effects of waste left behind by people. Six environmental information staff and a poster at the site explain the awareness exercise, along with a video showing the accumulation of rubbish at the beaches during the celebrations. 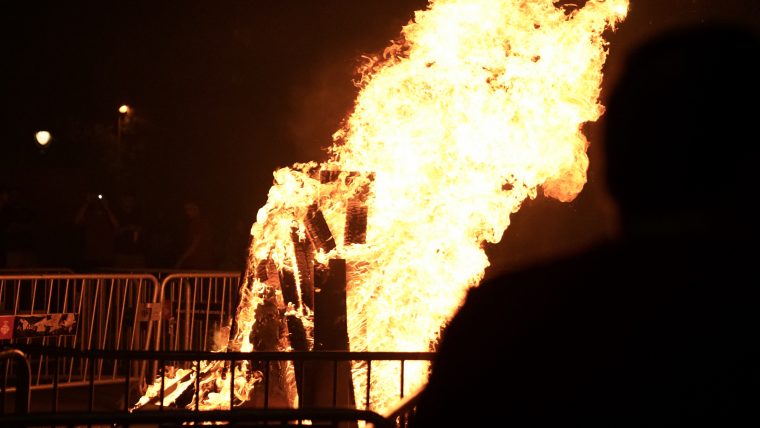 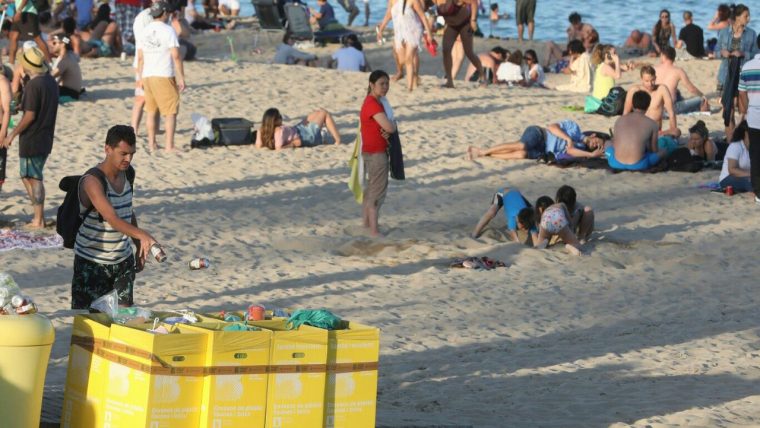 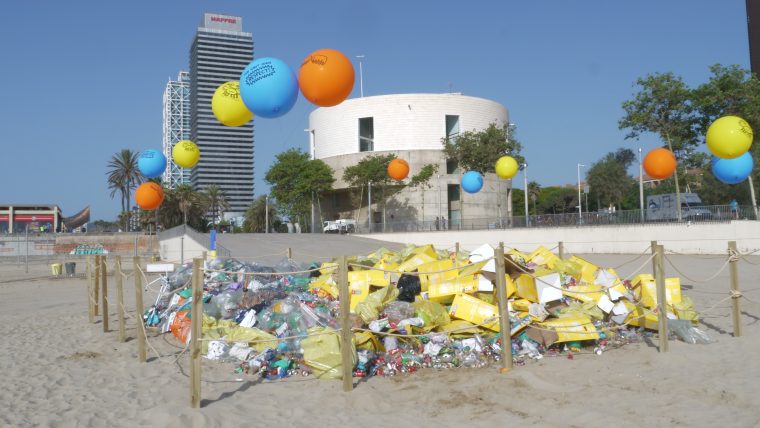