The municipal plan was activated after the Catalan government activated level 3 of its Alpha Plan Level in the Barcelonès county. This means extra resources are being allocated to Parc de Collserola and the seven Barcelona fire stations will be kept on alert for high possibilities of fires breaking out in the forest cover. 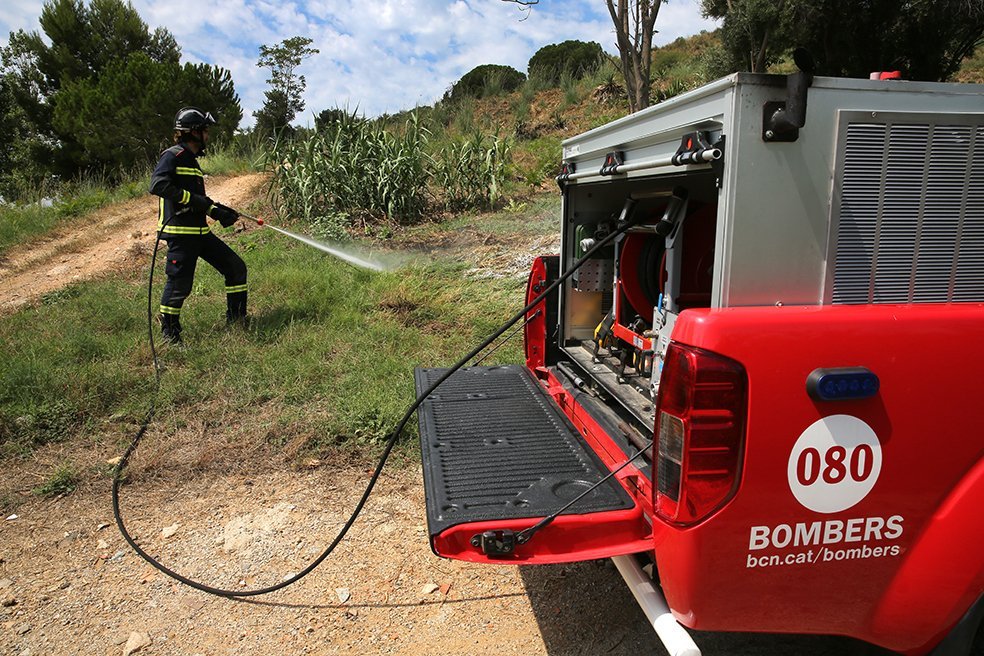 Given the current episode of very high temperatures, which come off the back of a significant drop in rainfall in recent months and generate a serious risk of forest fires, a Mayoral Decree came into force on 16 July to ban any activities involving fire in recreational and camping areas, as well as housing developments belonging to Barcelona.

The teams have been deployed throughout close to 1,800 hectares of the Parc de Collserola area belonging to the city of Barcelona and distributed among the districts of Les Corts, Sarrià – Sant Gervasi, Horta-Guinardó and Nou Barris. The Parc de Collserola is open, but as a precaution people are recommended not to go there.

The forest fire campaign by the fire service began early in June and will remain in place until mid-September. There is currently a ban in place on carrying out forest work or any action that may cause sparks within 500 metres of the forest cover. The ban includes waste-burning and barbecues. 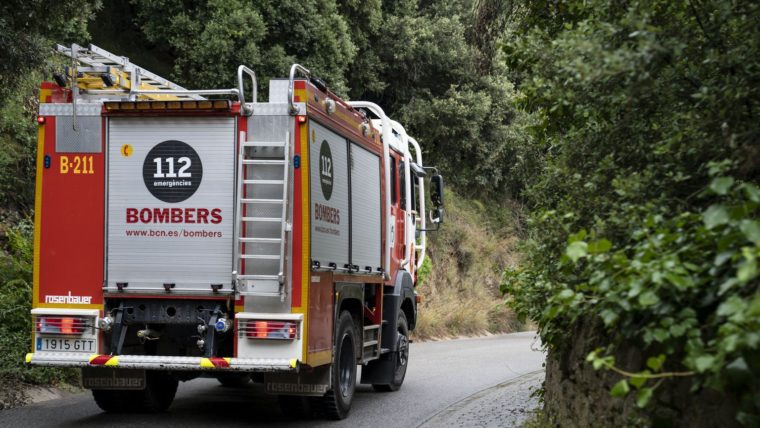 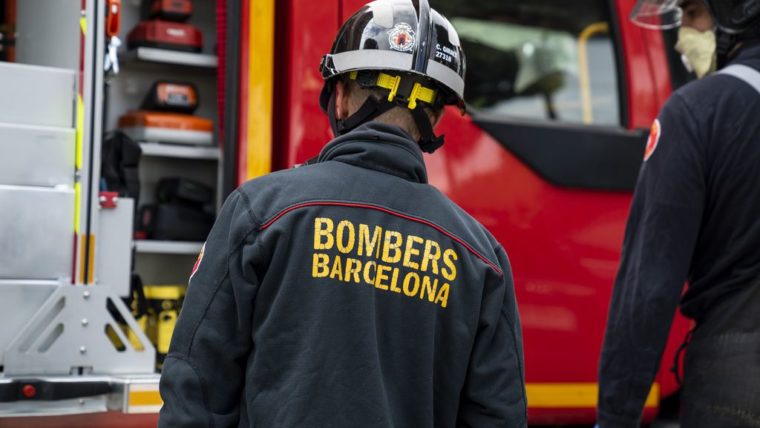