The summer fire prevention campaign gets under way

The City Police and the Barcelona Fire Service have started work on fire prevention measures to improve woodland conditions in the mountains, with daily reconnaissance and maintenance patrols. 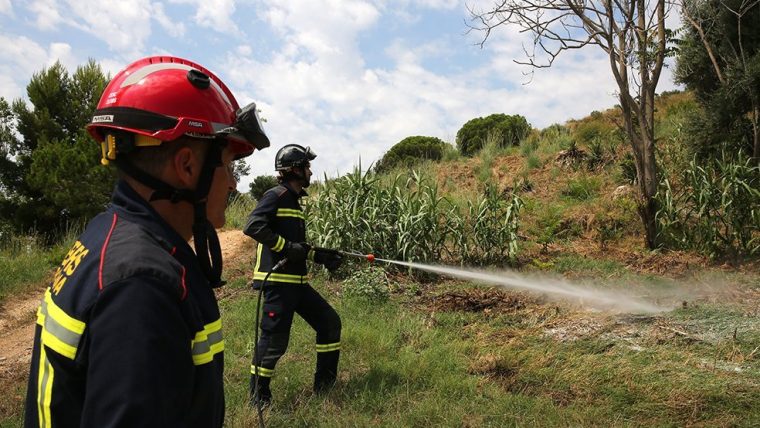 The police and rescue corps are now involved in annual fire prevention work to help optimise conditions in the mountain area as the hottest months arrive. The Fire Prevention, Extinction and Rescue Service (SPEIS) is stepping up operations to be able to respond quickly and efficiently to any forest fires which may occur in the summer.

Prevention work is being carried out to provide cover in three basic areas of the Collserola mountain range, with daily sorties:

The units will carry out two types of ongoing action throughout the summer:

Prevention work includes mock operations in woodlands, with civilians at taking part alongside the City Police, the Mossos d’Esquadra police corps, the Emergency Medical Services and the Catalan Fire Service.

Monitoring meteorological factors is a fundamental part of the prevention protocol operated by the Barcelona Fire Service and is controlled and coordinated with the Fabra Observatory and the Parc de Collserola Consortium.

Thirteen fires in the 2018 campaign

Last summer there were thirteen fires around Collserola, affecting over 22 acres of the total 8,000 hectares of the park. Of this area, 1,795 hectares correspond to Barcelona, the rest corresponding to seven neighbouring municipalities. Over the summer of 2018, the Barcelona Fire Service handled woodland fires on 25 occasions, 14 of them in locations other than the Parc de Collserola. 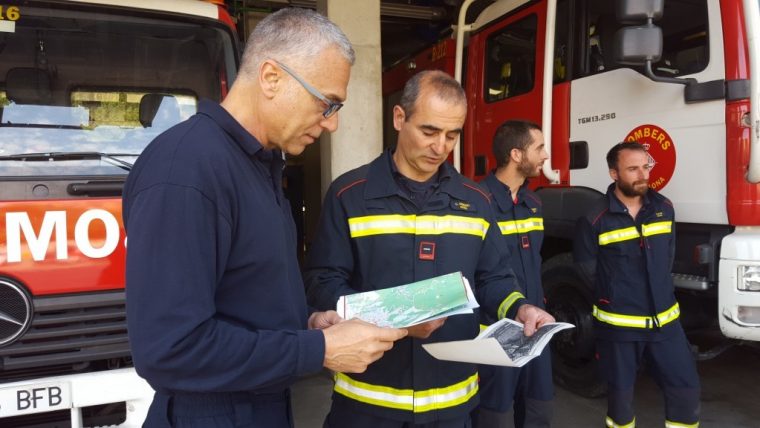 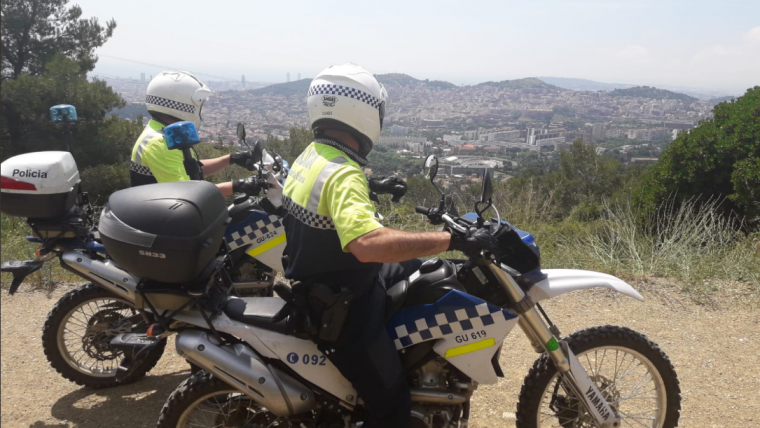 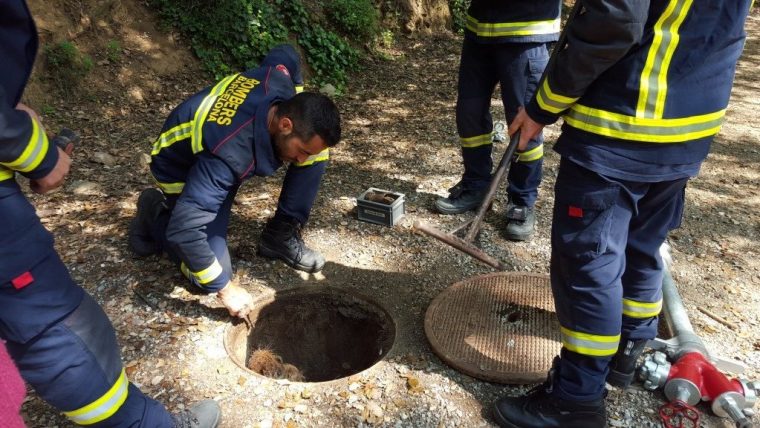 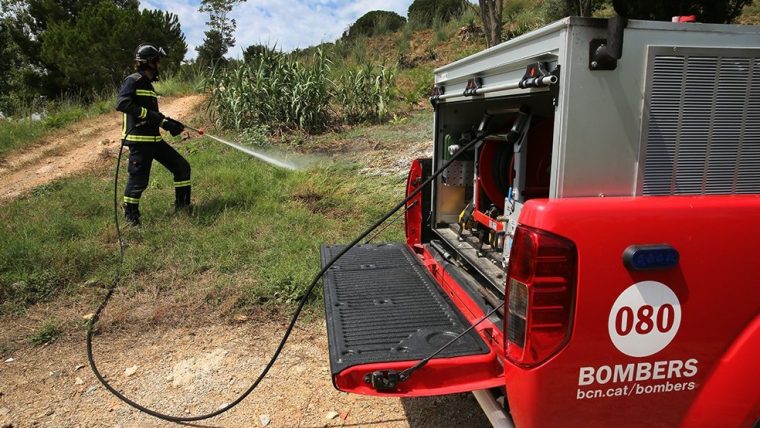 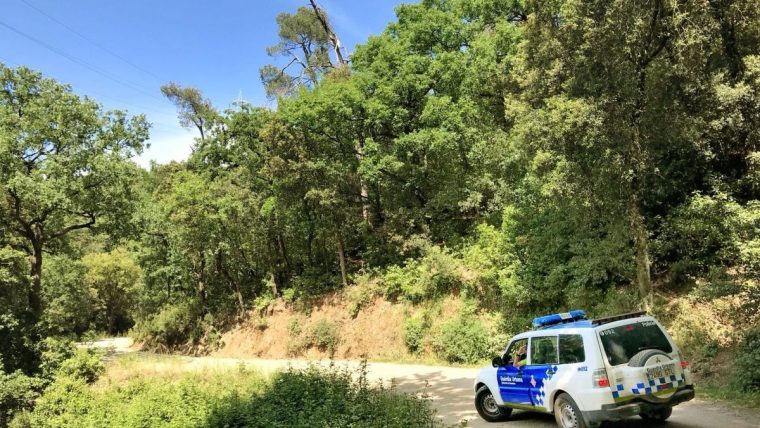