The arrival of the good weather coincides with the City Police Beach Group becoming operative. From 27 May, and through until the end of September, officers will be patrolling the ten beaches along the city’s coastline to step up prevention work and respond to situations and problems arising there. 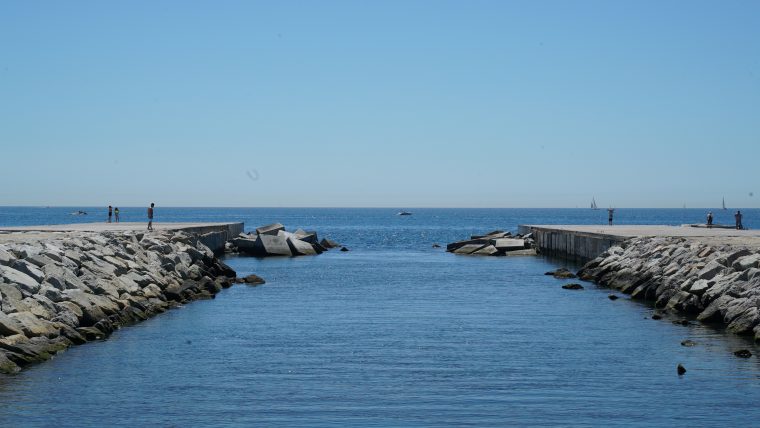 Officers from the Beach Group patrol on foot, on scooters, four-wheeled vehicles, bicycles and beach quads, improving control and surveillance work at the beach and around the breakwaters. The group also has two semi-rigid boats, one measuring 6.5 metres long and the other 7.5 metres long.

Where to report petty crimes and thefts at a city beach?

Anyone who is the victim of petty crime or theft can report it at the joint office for city police and the Mossos d’Esquadra police corps, located at Barceloneta beach. Operating from a module at the beach itself and another at the breakwater at the Bogatell beach, municipal officers control and monitor anything requiring attention at the beaches, such as people swimming in dangerous areas, unlicensed vending and petty crime and thefts.

The city police will be issuing support packs again this year for victims of petty crimes and theft at the beach. The bags contain a t-shirt, flip-flops, trousers and a metro ticket so that victims can get around the city to conduct any necessary formalities.

The beach group reported 14,972 cases relating to unauthorised vending of food and drinks last year and confiscated 136,457 drinks being sold without a licence. At the same time, officers reported 106 cases of people not respecting swimming indications, most of them at the breakwaters and other areas where bathing is restricted. 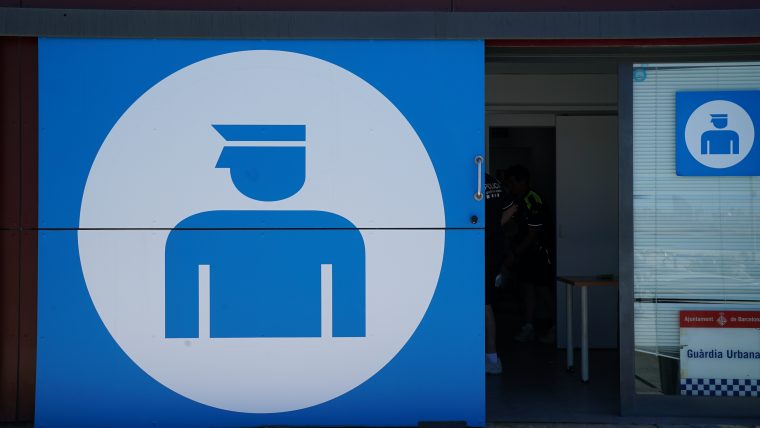 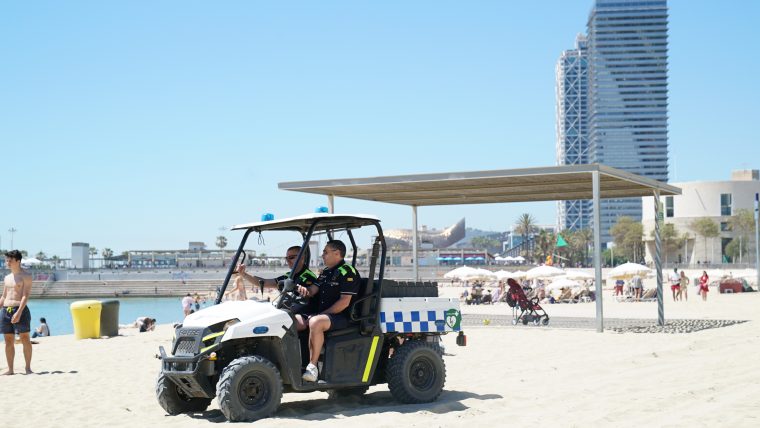 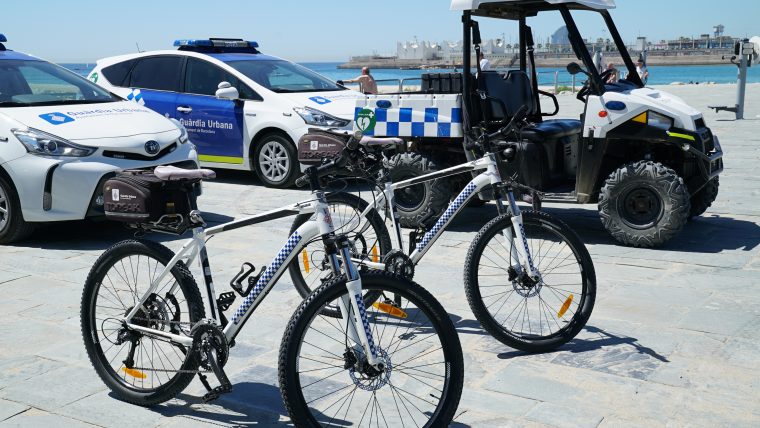 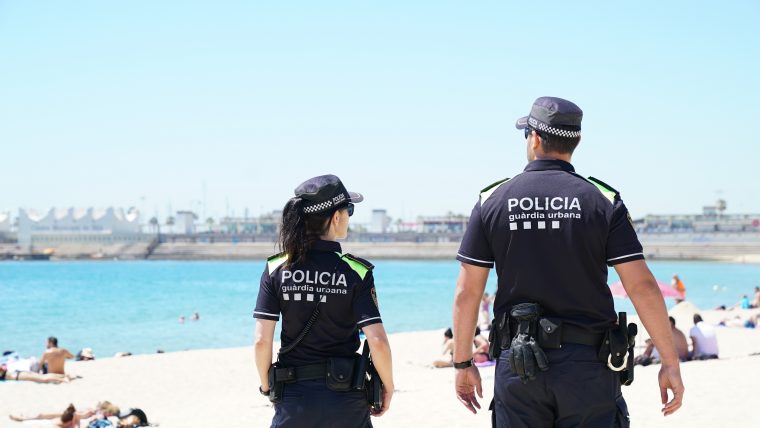