The results of the first Barcelona Socio-demographic Survey (ESB) offers accurate calculations of the volume, socio-demographic profile and life conditions of Barcelona’s households and residents. The survey put the real population figure for the city at 1,700,000 people and detected an overestimate of the number of people of foreign origin on the municipal register. 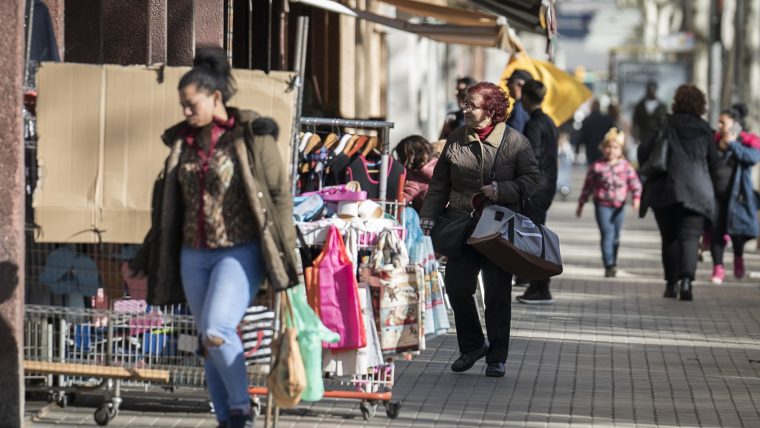 What makes the ESB different is that it offers a more accurate and up-to-date snapshot of the population than the municipal register, which is an administrative register and therefore fixed. The ESB offers more reliable information on types of households and their inhabitants, allowing for more effective policies to be developed, particularly in relation to the struggle against poverty and social exclusion.

The depth of the sample and the threefold methodology of the interviews (independently online, by telephone and in person) is another one of the innovative characteristics of the survey: in all, the exercise managed to get complete surveys from 4,578 housing questionnaires, 4,517 households and 10,415 people.

The survey meant it was possible to study the phenomenon of the multi-household, or homes where different family units live, with separate finances, occupying different delimited areas of the home. Multi-households represent 2.9% of the total number of homes in the city, with a percentage of 7% in the district of Ciutat Vella contrasting with Nou Barris, where they are practically inexistent.

The Barcelona Socio-demographic Survey is an initiative by the Municipal Data Office, in collaboration with the Area of Social Rights, which forms part of the sociological study plan for the period 2016-2019. The idea is for the survey to be conducted every four or five years.

The ESB estimates the population as slightly younger than reflected by the municipal register, as well as differing in the number of resident foreign nationals: the survey puts the number at 197.087, while the register reflects 288,675. Some 7% of Barcelona residents state they have lived here for less than two years.

The exact rate of employment or economic activity is 74.4%, while unemployment stands at 12.7%. Of those working, 77.5% are on payrolls, with slightly more than a quarter of them working in the public sector. Pensioners account for a quarter of the population. Some 40% of the population have university studies or higher, while 16% have not finished compulsory secondary education. All results vary considerably by district.

The ESB also means it is possible to reliably estimate the AROPE rate (At Risk of poverty or Social Exclusion), an EU-designed statistic calculated using proportionate indicators from the public on the risk of poverty, severe material deprivation and residents in households with very low work intensity.

The sum of the three indicators shows that 24.4% of the population is at risk of poverty or social exclusion, with a higher incidence among women (25.6%) than men (23.2%). In terms of social groups, young people between the ages of 16 and 24 (30.1%) are in the worst situation, particularly single-parent families (37.7%).

People’s health perceptions are quite good, with just 4.9% of the population affirming they are in bad health or very bad health. Among the over 75s, that figure rises to 21.8%. Some 12.4% of the population state that health limits their activity to some degree or another, although only 3% of those consider it a serious limitation. 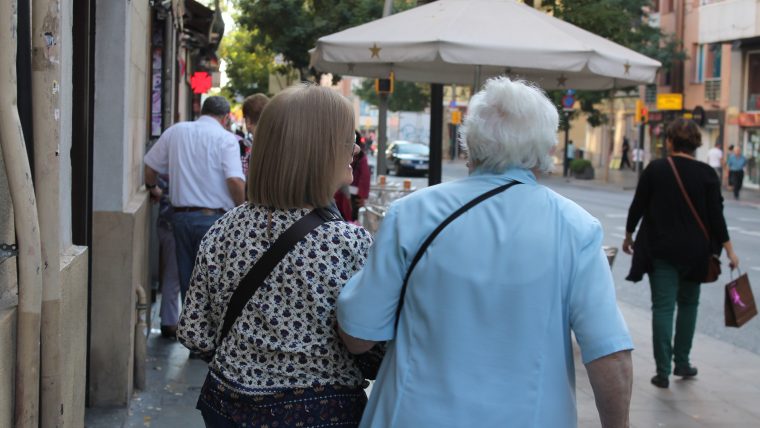