New model to speed up the Dependency Act procedures

Rolling out the new model for administering the Dependency Act means four specific centres will gradually start up and, thanks to these, waiting lists will be cut, individual care programmes (PIAs) will be drawn up and each case will be monitored. 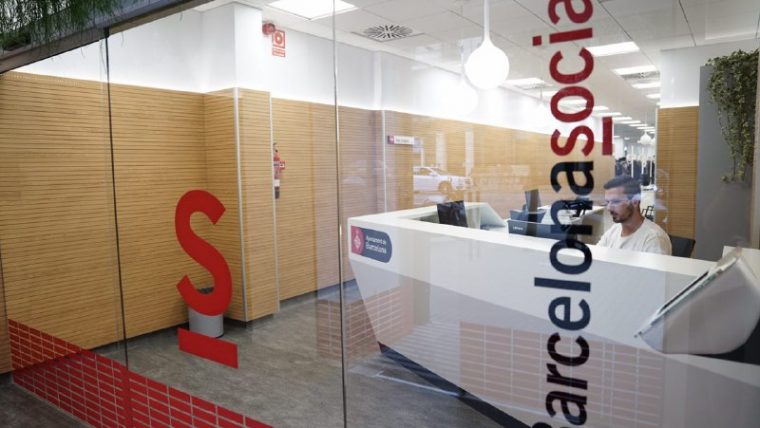 The first of these centres has been operating in Gràcia since June with a target of handling 3,000 cases pending assessment before November. The role of this centre is to act as a back-up in order to reduce the waiting lists as much as possible, focusing most of all on people who live at home and already have a recognised degree of dependency.

The intention behind starting up four centres is to configure a single service model for the Promotion and Care for People in a Situation of Dependency Act. Until now the paperwork was being done at 40 social services centres in the city not specialising in dependency. Centralisation will make it swifter and easier to take on board the constant changes that occur in this legislative area when implementing the Act. Likewise, it will be quicker to update the services and benefits of people who already have a PIA and focus more on dependent persons and their families.

This is one of 20 measures envisaged in the “Impulsem!”project for reforming, improving and modernising the city’s social services, designed jointly to build a model focused on the individual, with more individual attention, less bureaucracy and more facilities for social services staff.