Opposition proposals from the full council meeting of 29 March

The full council meeting for March approved five opposition proposals, including measures against organised networks which illegally occupy homes and a call for the Government of Catalonia to meet its commitments relating to senior citizens and dependent people in the city. Five institutional declarations were also adopted. 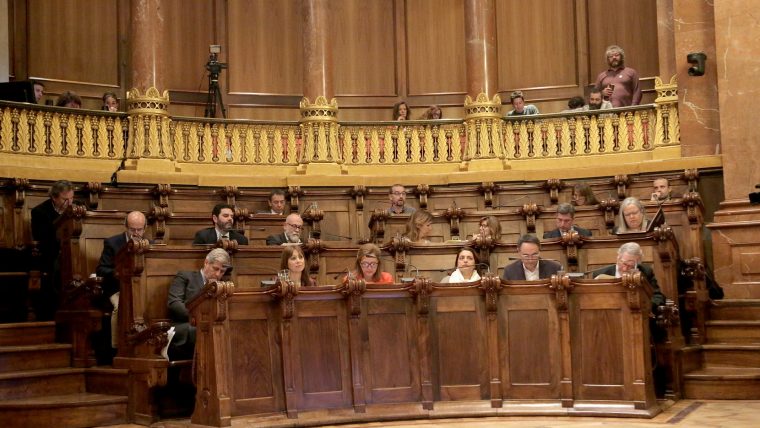 The Grup Municipal Demòcrata (GMD) presented a proposal urging the municipal government to devote the tools and efforts necessary, alongside other administrations, to fight organised crime networks making money by illegally occupying homes. The proposal was approved by the GMD, Cs, ERC, PSC, PP and the CUP, with BComú abstaining.

Cs presented the council meeting with a proposal on fulfilling the strategic housing plan. The initiative received the green light with favourable votes from the GMD, Cs, PSC and the PP, while BComú, ERC, the CUP and independent councillor Puigcorbé voted against it.

ERC asked the full council meeting to urge the municipal government to carry out the technical studies needed to facilitate the construction of the new CAP Raval Nord, preferably on the site annexed to the MACBA, and for municipal groups to monitor the process. The proposal was approved with votes from the GMD, Cs, ERC, PSC, the PP and councillor Puigcorbé, with the CUP voting against it and BComú abstaining.

The PP presented a proposal on municipal management, confirming that Barcelona is a solidarity city, open, diverse and committed to its neighbourhoods. The proposal was also approved with votes from the GMD, Cs, PSC and the PP, while BComú, ERC, CUP and councillor Puigcorbé voted against it.

The CUP put forward a proposal calling on the City Council to study and develop different legal means of expropriating empty homes and increasing the stock of public housing. The proposal was rejected with favourable votes from ERC, the CUP and councillor Puigcorbé, while Cs, PSC and the PP voted against it and BComú and the GMD voted against it.

For its part, the PSC asked the meeting to urge the municipal government to press the Government of Catalonia to meet its obligations relating to senior citizens and dependent people in the city. The proposal was approved with votes from BComú, Cs, PSC, and the PP, while the GMD and ERC voted against it and the CUP and councillor Puigcorbé abstained.

The following institutional declarations were also read out: 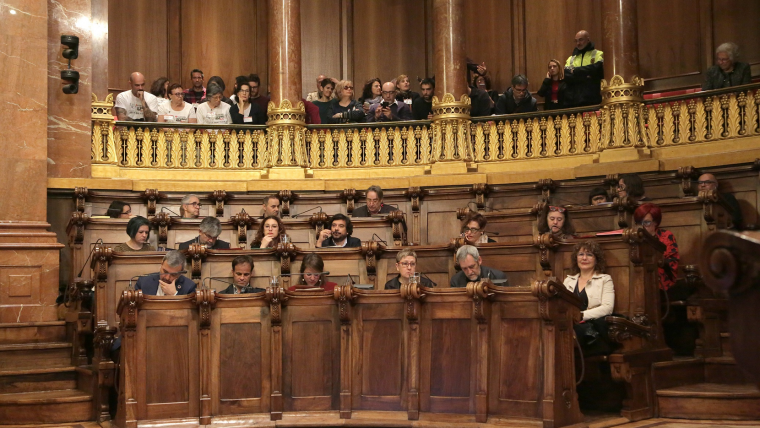 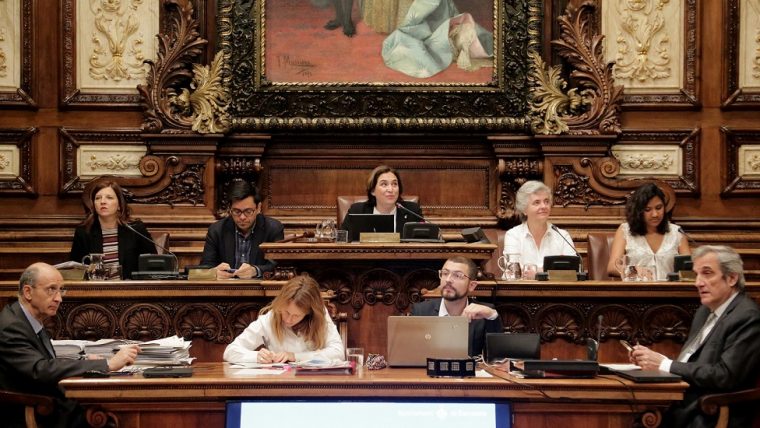