Opposition proposals in the full council meeting of 26 October 2018

The full council gave the green light to four opposition proposals relating to the city police, the by-law on terraces, the marketing of tourist lets and the platform for people affected by the company iDental. Three institutional declarations were also read out. 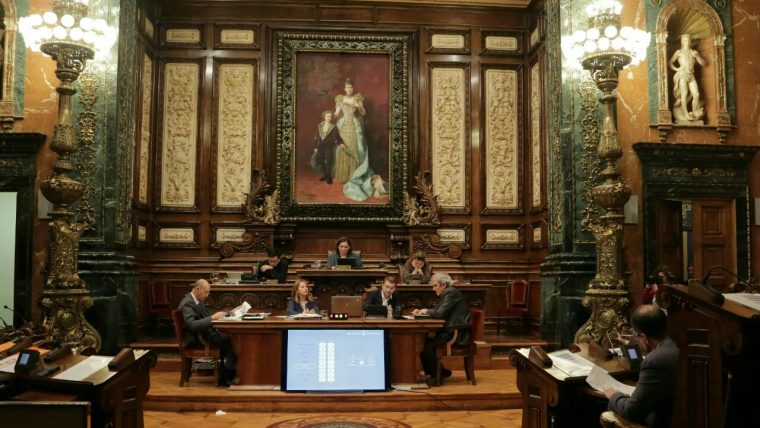 The Grup Municipal Demòcrata presented a proposal calling for the support unit of the city police to maintain its original tasks and for a contingency plan for the eventual shortfall in the number of offices due to early retirement for those aged 59 as from next year. The proposal was approved with favourable votes from the GMD, Cs, the ERC, the PSC, the PP and independent councillor Ardanuy, with BComú and the CUP voting against it and councillor Puigcorbé abstaining.

Cs proposed applying the new by-law on terraces proportionately. The proposal was approved with support from the GMD, Cs, the PSC and the PP, with BComú and the CUP voting against it and the ERC and councillors Ardanuy and Puigcorbé abstaining.

The ERC presented a proposal to oblige websites offering tourist accommodation to include the licence number of the establishments or homes they advertise. The municipal group also used the text to call for a series of measures relating to people spotting illegal tourist lets. The proposal was approved unanimously.

The PSC called for more resources for social services for the elderly and urged the Government of Catalonia to recognise supervision and inspections tasks by the City Council at senior citizens’ homes receiving municipal funding. The proposal was rejected with votes against it from BComú and the ERC. Favourable votes came from Cs, the PSC and the PP, with the GMD, the CUP and both independent councillors abstaining.

The PP called for the unilateral declaration of Independence by Catalonia on 27 October last year to be rejected. The proposal also failed to prosper, with Cs, the PSC and the PP all voting in favour while the GMD, the ERC and the CUP voted against and BComú and the independent councillors abstained.

The proposal from the municipal group CUP – Capgirem Barcelona sought progress on a series of measures to support the platform of people affected by the company iDental in Barcelona. The proposal was approved unanimously. 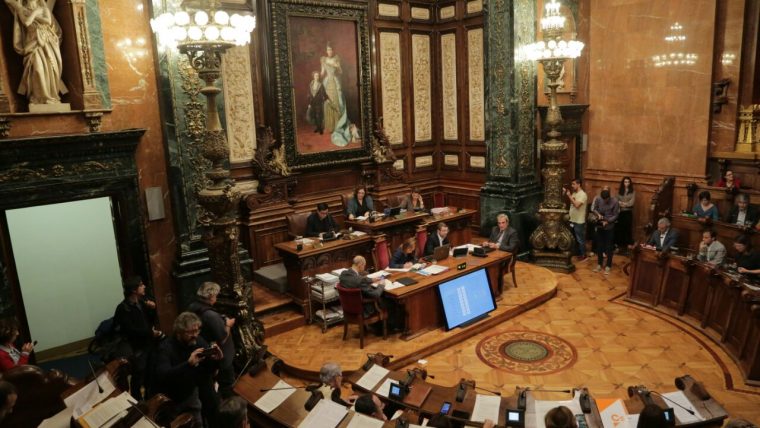 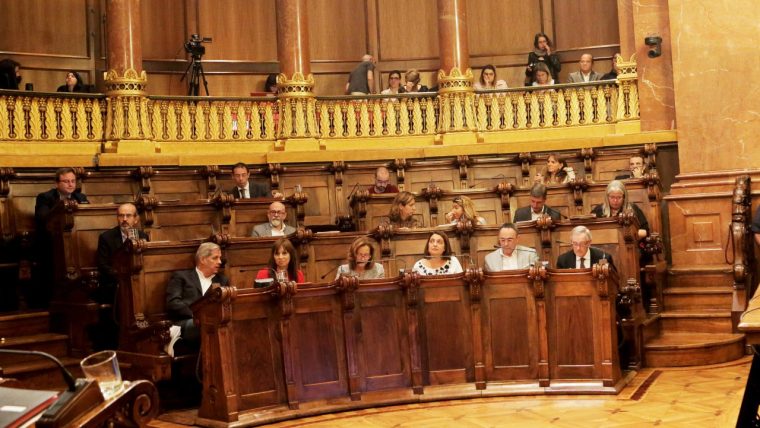 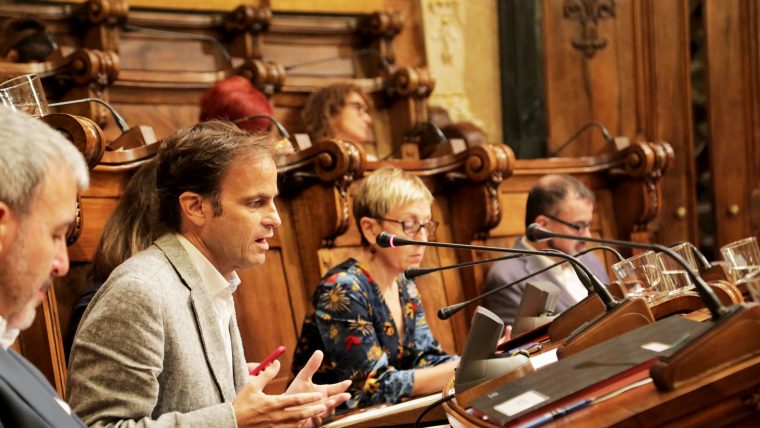 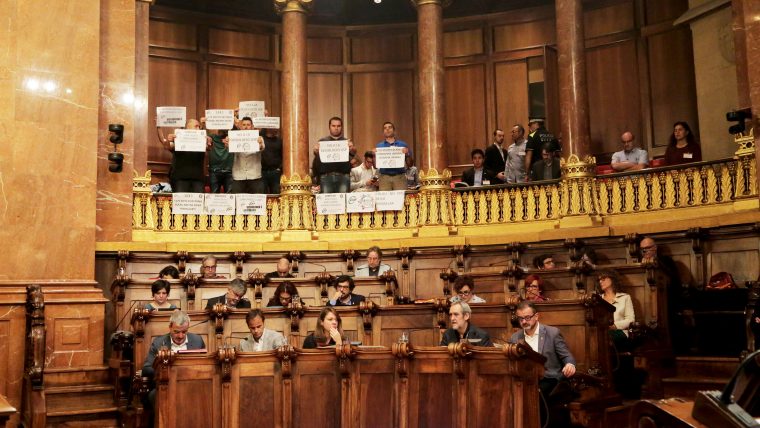 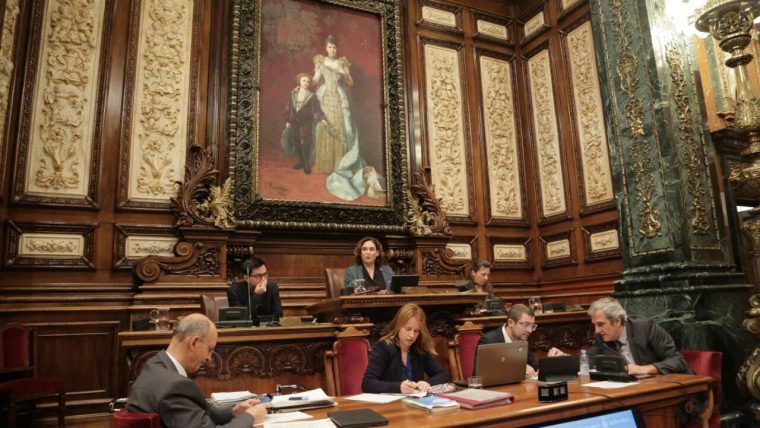