The Municipal Data Office (OMD) has compiled the data from the survey conducted among Barcelona inhabitants from 6 April to 16 May, gauging their perceptions in relation to health, lockdown, the economy and employment during the Covid-19 crisis. 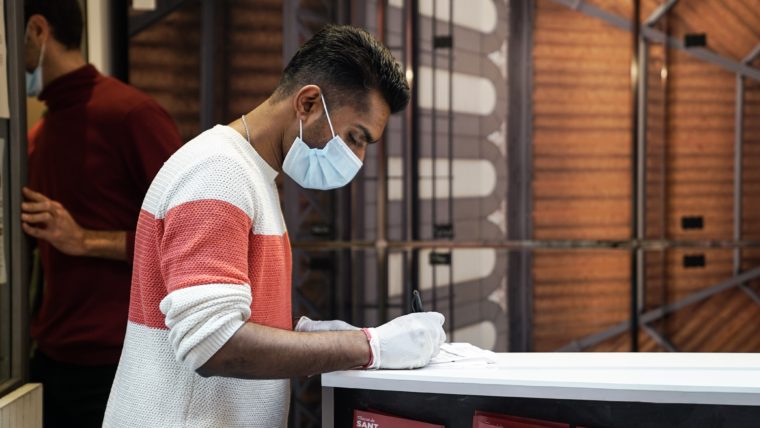 The OMD analysed the impact of the situation caused by the coronavirus with a survey structured into four basic areas: health, work, lockdown and the perception of the crisis and institutional management. The goal was to gauge how people’s perceptions of the current situation have evolved.

Data on the general perception of the situation show that 86% of the city’s population are quite worried or very worried, a concern which increases with regard to the impact on the economy. Health: figures relating to people’s state of health show a subjective vision among the population on coronavirus. Some 10.5% of people interviewed affirm they have had Covid-19 symptoms. A third of those with symptoms went to medical centres.

Work: Among those interviewed, 31.6% stated they work in essential services, while half of those interviewed are salaried workers (46.9%). Of these, 4.8% state they have been laid off as a result of the health crisis, while 27.1% have been laid off temporarily. In terms of work prospects, 47% of salaried workers and 86.1% of self-employed workers believe the crisis will have a negative impact on their work.

Lockdown: of the 3,600 people interviewed, 15.1% stated they are in lockdown alone. This figure is higher among the elderly, with three out of ten people over 65 in lockdown on their own. In terms of the lockdown experience, 49% describe the situation as tough or very tough, while 50.8% of those surveyed said it was not so hard or not hard at all, with no significant differences between those in lockdown alone and those living with others. Even so, recent measures to ease lockdown corrected the negative pattern for this indicator towards the end of the fieldwork conducted.

Institutional management: the majority of those interviewed (58.1%) made a positive assessment of how the City Council has handled the crisis, while 16.4% made a negative evaluation. Regarding the Government of Catalonia, 55.9% made a positive assessment while 24% evaluated their management negatively. In the case of the Spanish government, 45.1% of people in Barcelona were critical, while 39.4% offered a favourable opinion.

Lockdown exit: the majority consider the lockdown exit measures which have been applied to be appropriate, while 41.7% believe that more time was needed. Some 51.2% believe that people’s behaviour in response to these measures has been irresponsible, while 47.1% think the opposite. Nearly a quarter of those surveyed get exercise outside and 56% go out to walk during the established time periods. 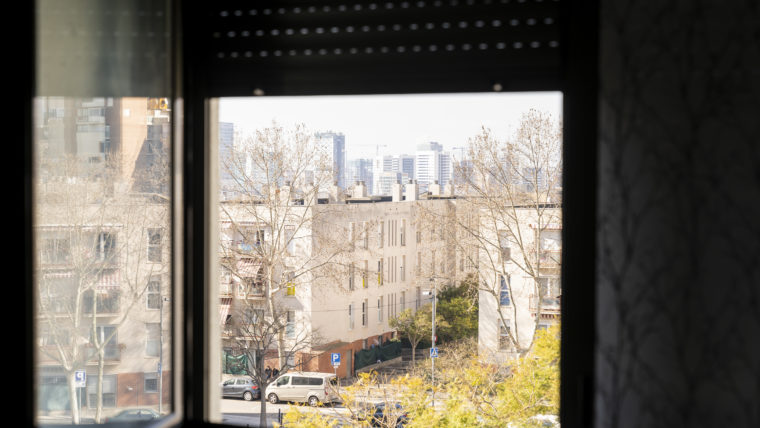 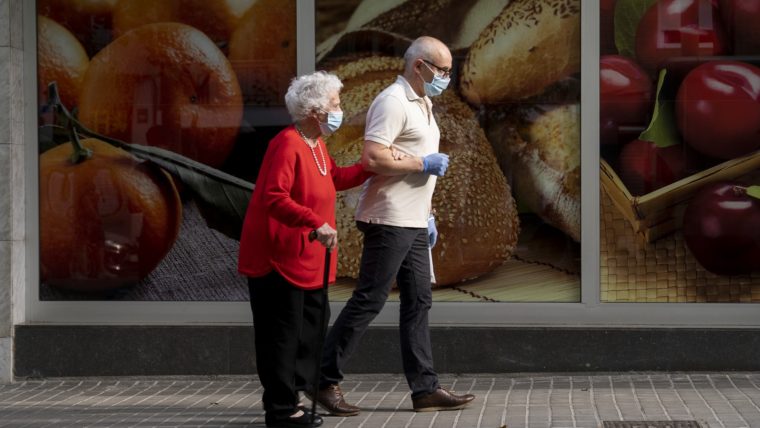 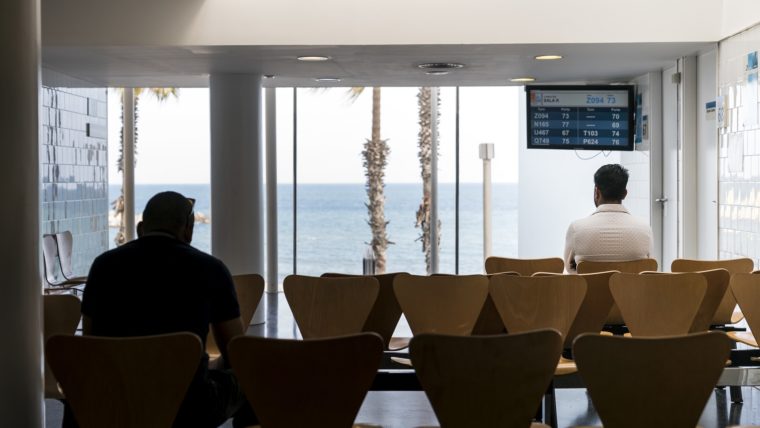