A new workplan has been created to achieve the municipal strategy to combat loneliness, including planning and drafting. The government measure will be presented to the Commission for Social Rights, Culture and Sports on Tuesday 20 October. The final strategy document, including all the municipal measures and action to combat unwanted loneliness through all stages of life, will become definitive in 2021 and include measures defined in collaboration with the different areas of the City Council, as well as experts, academics and relevant city entities and professionals. 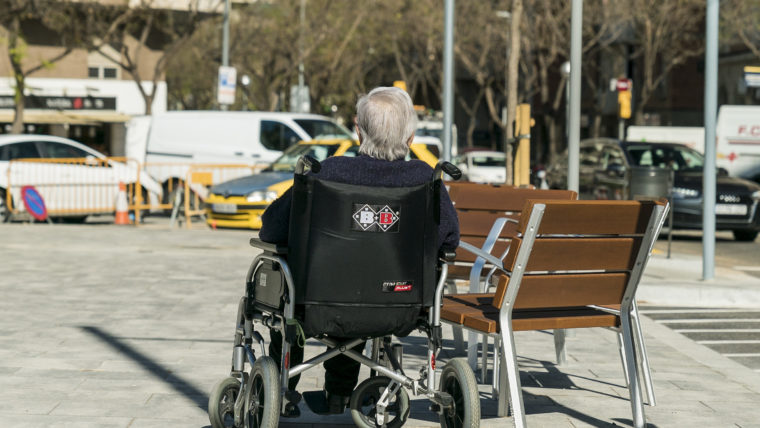 The Municipal Strategy against Loneliness is designed as a ten-year period of implementation, upgrades and activity. It will offer a flexible roadmap setting out the main strategy areas and action to combat loneliness in the city, with the possibility of being adapted according to social changes and new realities.

The plan will include a city perspective so that organisations, citizens and the academic world can also be responsible, the goal being to consolidate the Citizen Pact against Loneliness and address aspects of people’s daily life, rather than just those that affect the municipal institution.

Actions planned within the strategy framework 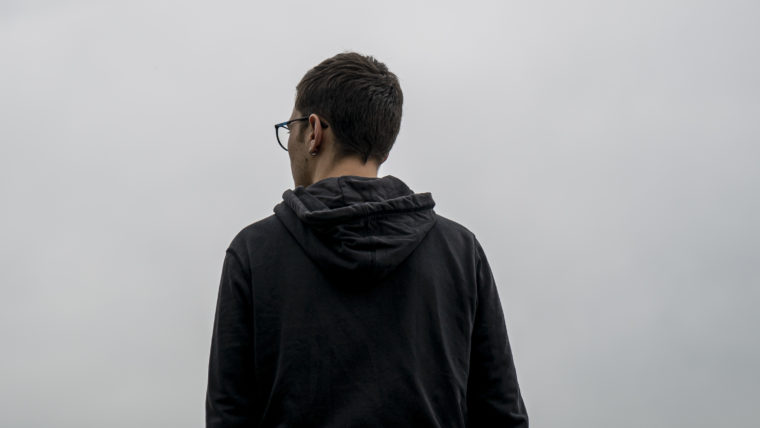 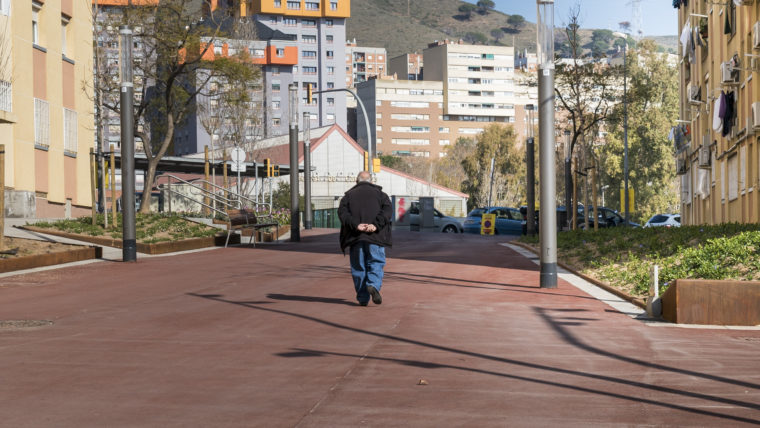