The Mayor of Barcelona and her counterparts from Athens, Milan and Berlin headed the session organised by the C40 city network on social and climate justice, as well as calling on European states and institutions to include the fight against climate change on the political agenda. 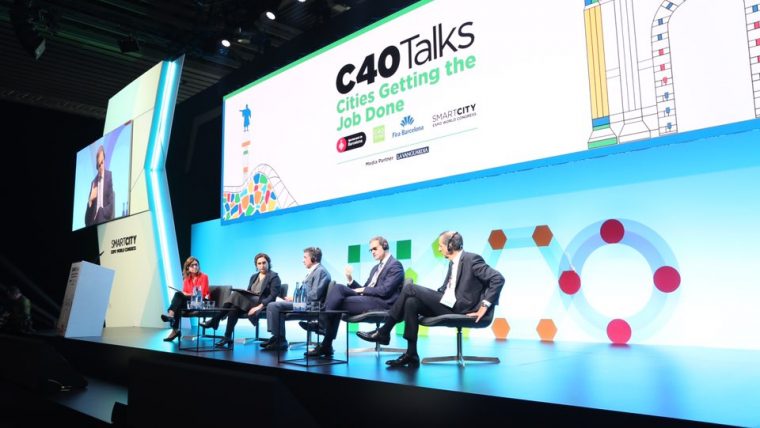 The Mayor of Barcelona and here counterparts from Milan, Athens and Berlin met today at the Smart City Expo World Congress to reflect and share experiences on local action to combat climate change, in particular the need for measures to benefit the entire population.

Global cities really suffer the effects of global warming, yet it doesn’t affect all neighbourhoods in the same way. Because of this it’s essential for environmental policies to pick up on possible inequalities and to be able to mitigate the effects of climate change evenly.

The mayors also took advantage of the meeting to call on the European Commission to pledge to meet the Paris agreements and implement climate policies aimed at preventing global warming from exceeding 1.5 ºC.

The demand was also directed at the 31 states which are home to the cities making up the C40 network. The cities are calling for support for local action, with more funding and a greater capacity for dialogue to tackle climate change in a coordinated and consensual way.

One European example of the planning and implementation of urban climate policies is the Barcelona Climate Plan, a project recognised by the Global Covenant of Mayors for Climate and Energy as the best initiative by a major European city. The main goals of the plan are to achieve a 45% cut in greenhouse gas emissions by 2020 and to become a carbon-neutral city by 2050. 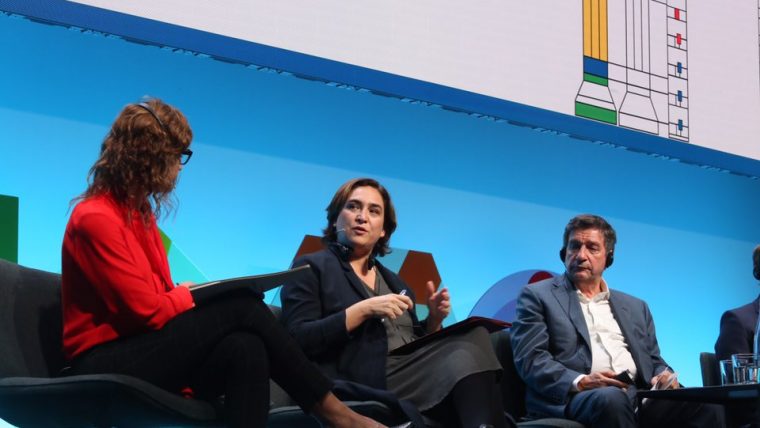 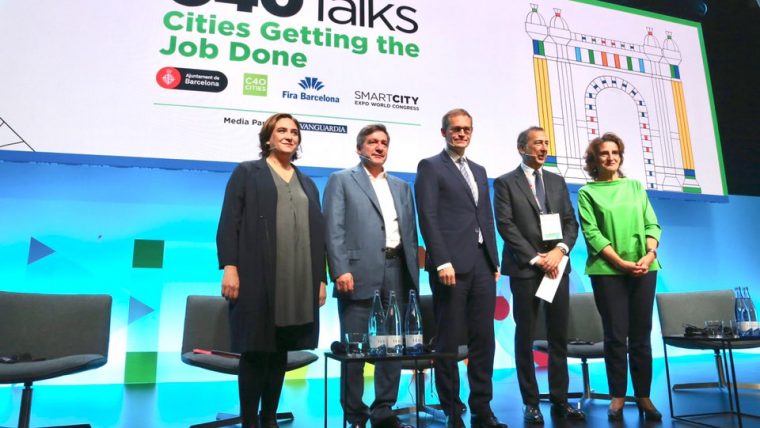 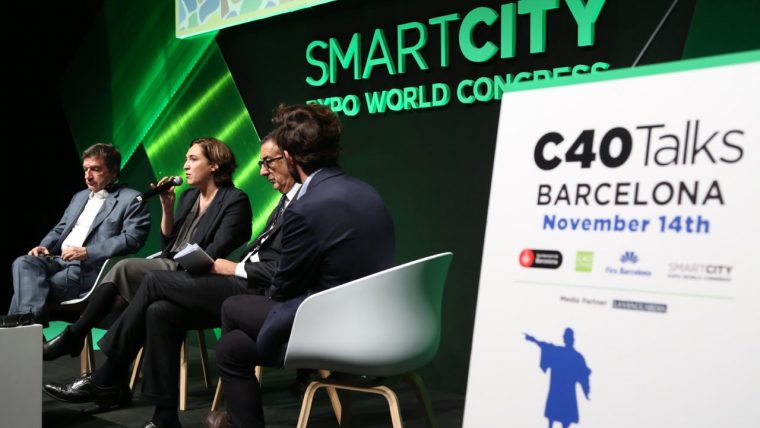 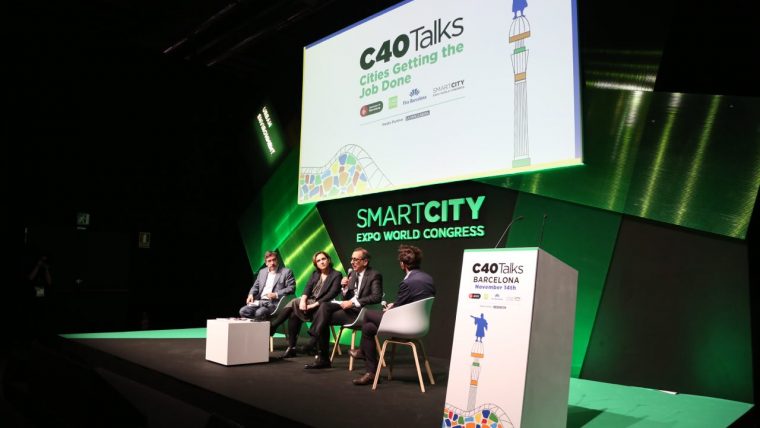